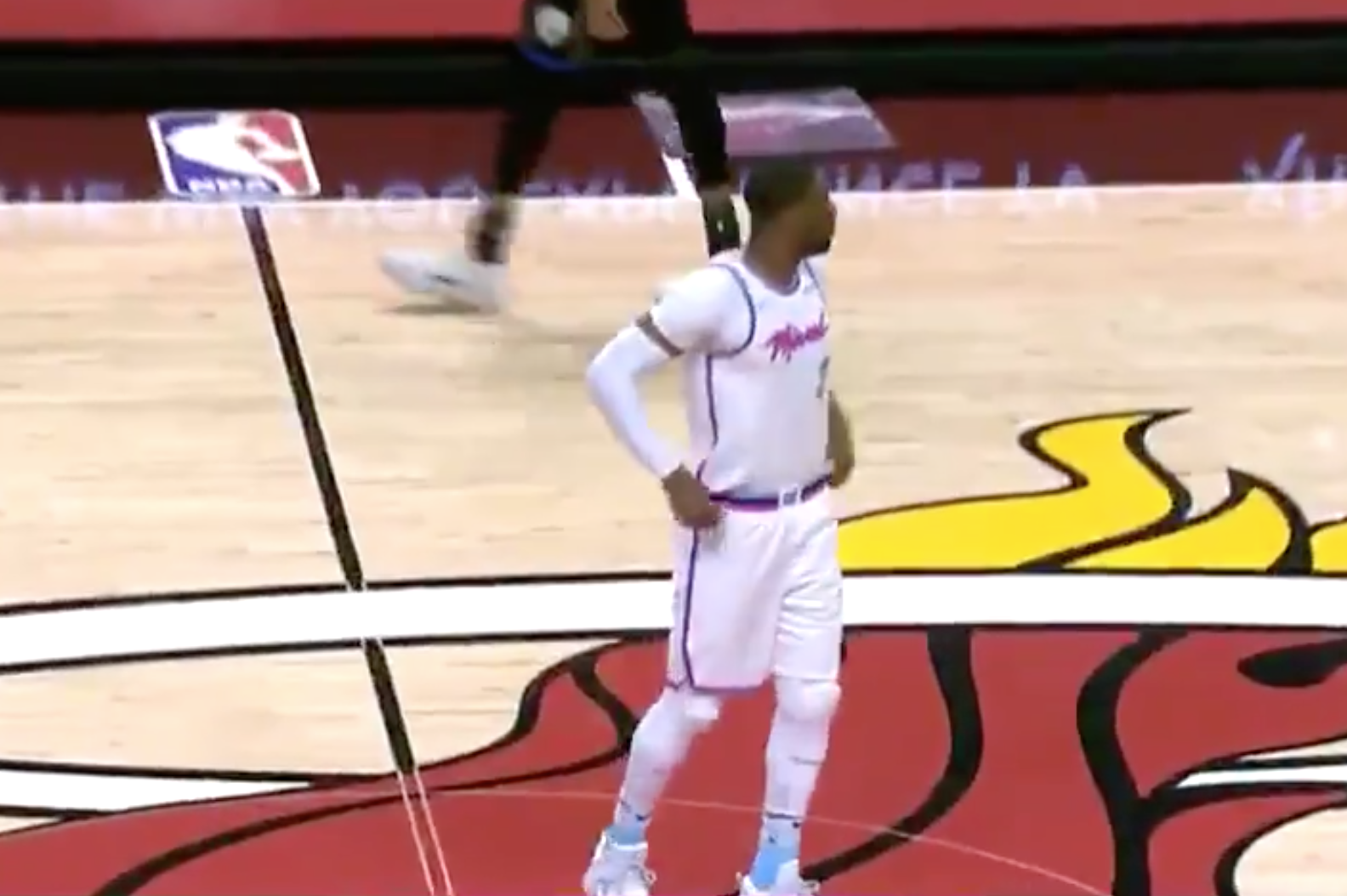 Dwayne Wade was traded from the Cavs back to the team he played for from 2003-16, in a move that appeared to work out for both parties. The Cavs got better defensively, and the Heat appeased its fans, and also acquired a player who can come in and score off the bench.

Wade wasted no time appearing in a game for the team, as he entered Friday’s matchup against the Bucks at AmericanAirlines Arena. The Heat guard was subbed in with roughly five minutes remaining in the first quarter, and he received quite the ovation from fans.

FEELS GOOD TO BE BACK IN WADE COUNTY!

The fans also stood up and showered Wade with cheers when he scored his first points of the game — via a three-pointer.

He may not be the dynamic player he once was, but it’s clear that the 305 area is still Wade County.