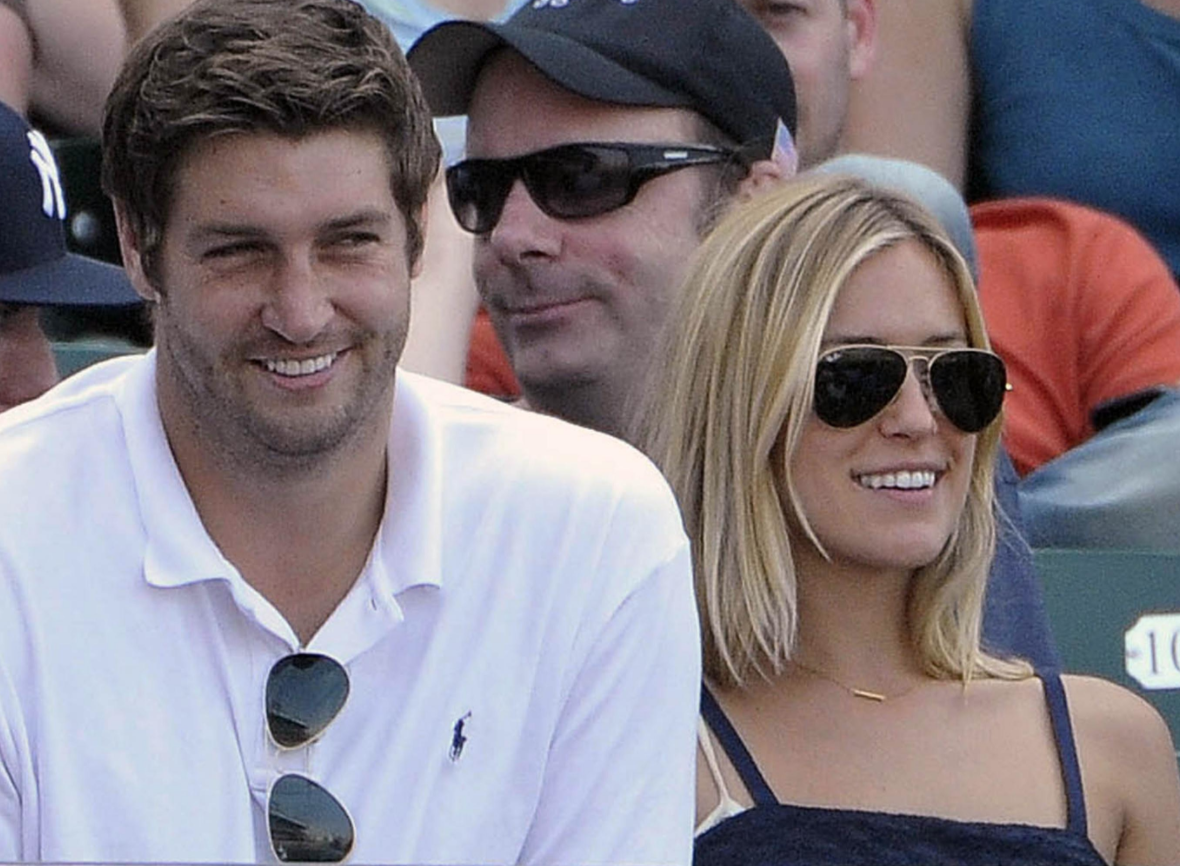 Kristin Cavallari, for the first time in her life, is the main star of a reality TV series that is currently in production.

Cavallari, who has been seen on hit shows such as “Laguna Beach: The Real Orange County,” “The Hills” and “Dancing with the Stars,” is starring in a new reality TV show, according to TMZ.

The show is currently being filmed, and will air on E! later this year. It is centered around Cavallari’s life in Nashville, Tennessee, with a major focus on her fashion career.

As for her husband, Jay Cutler, the Dolphins quarterback will appear in the show, but his wife will be the star, as it is based on her life and career. It will be interesting to see if there are any subtle hints about what he might do regarding his NFL career. Cutler came out of retirement last August to sign a one-year deal with the Dolphins. He’s set to become a free agent next month, and it’s currently unclear what he plans to do in the future.

It’s been awhile since Cavallari was a major part of a TV series, as her recent credits include making appearances on shows, rather than being cast as a regular, so it will be interesting to see how this project turns out.