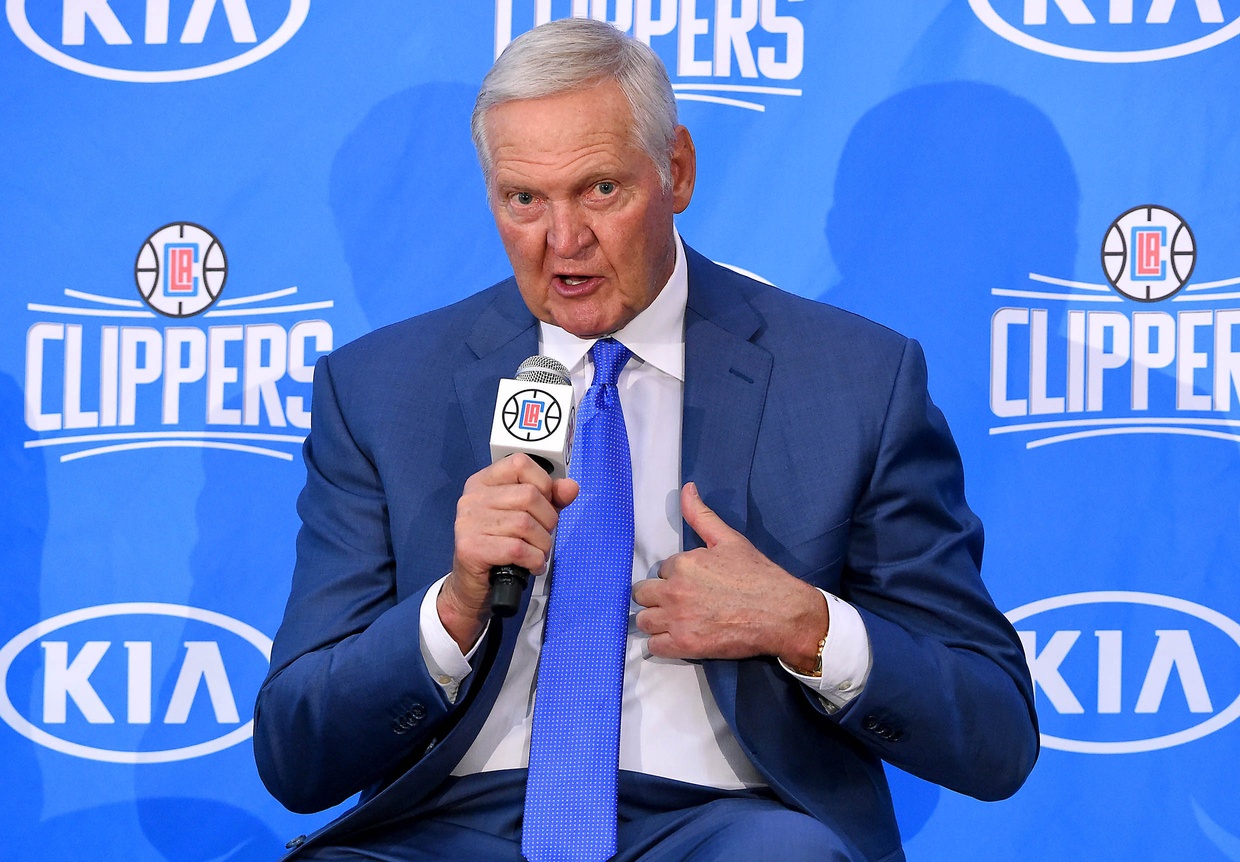 The Clippers held a special conversation with special adviser Jerry West, and Executive VP of Basketball of Operations Lawrence Frank last night. The conversation was meant to explain the trade of Blake Griffin and actions of the organization at the trade deadline. The Clippers held this for season ticket holders & team partners. This special press conference was called “The Playbook”, to signify the organization’s playbook in the future. I attended this conference, and here’s what was said.

Lawrence Frank: “The organization felt like its group at the beginning of the season wasn’t good enough to win a championship, nor was the ceiling high enough. When we signed Blake Griffin we truly wanted him to be a part of our team, but this was best for both teams.

Jerry West: What is right isn’t always popular, and what is popular isn’t always right. The trade was very similar to the Norm Nixon trade that resulted in Byron Scott. I got killed for that one too.

Lawrence Frank: Making a trade didn’t line up with our goals

Jerry West: There’s no money out there on this 2018 NBA Free Agent market. These players are not gonna bet paid.

Jerry West in Regards to Deandre Jordan: The Clippers offered Deandre Jordan an extension, but he chose not to accept it and now has an agent. We aren’t disregarding him in anyway.

The conference was a great way to clear the air between the organization and the fans. The Clippers were tired of hearing words coming out of the media, instead of their own mouths. So last night was there way of tying up all the loose ends.

I caught up with Lawrence Frank at the end of the night, and asked him to explain the evolution of the NBA in his terms.

Lawrence Frank talks about the evolution of the NBA