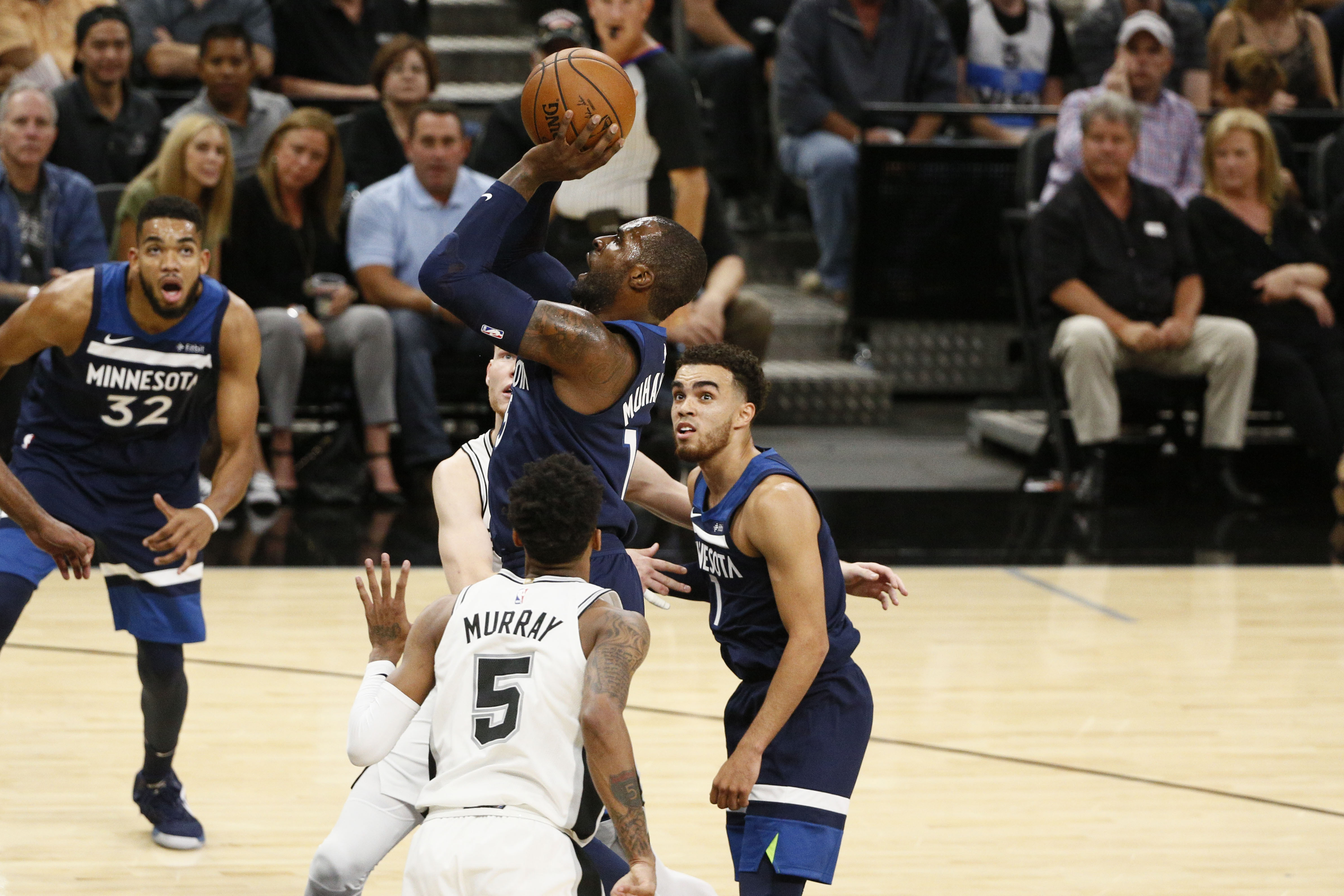 The trade deadline has passed:

The full breakdown of the dozen NBA trades completed today, along with four others that were finalized in the days leading up to the deadline: https://t.co/WWcoL2hsyT

A lot of roster turnovers, especially for the Cavs.

Alright, Alright. We’re talking about the Timberwolves here, specifically you.

You asked for a trade:

Look: the bottom line was you took a gamble demanding a trade before the deadline—I’m sure any justification would suffice, such as your lack of playing time—and in the end, you weren’t dealt.

You’re still a member of the Timberwolves. Mm…maybe that was the intent all along: demand a trade, and if you get traded, okay. If you don’t, then that’s okay too.

With time ticking, Minnesota forward Shabazz Muhammad could get a buyout and become a coveted free agent if he isn't traded, a source said.

What’s the key word there? Rhymes with Should.

It could happen, maybe it won’t. At this point, any transactions involving you depends on your desire to go elsewhere.

Alright, so that said here’s the million dollar question for you right now, Shabazz: What now?

Only you can decide.