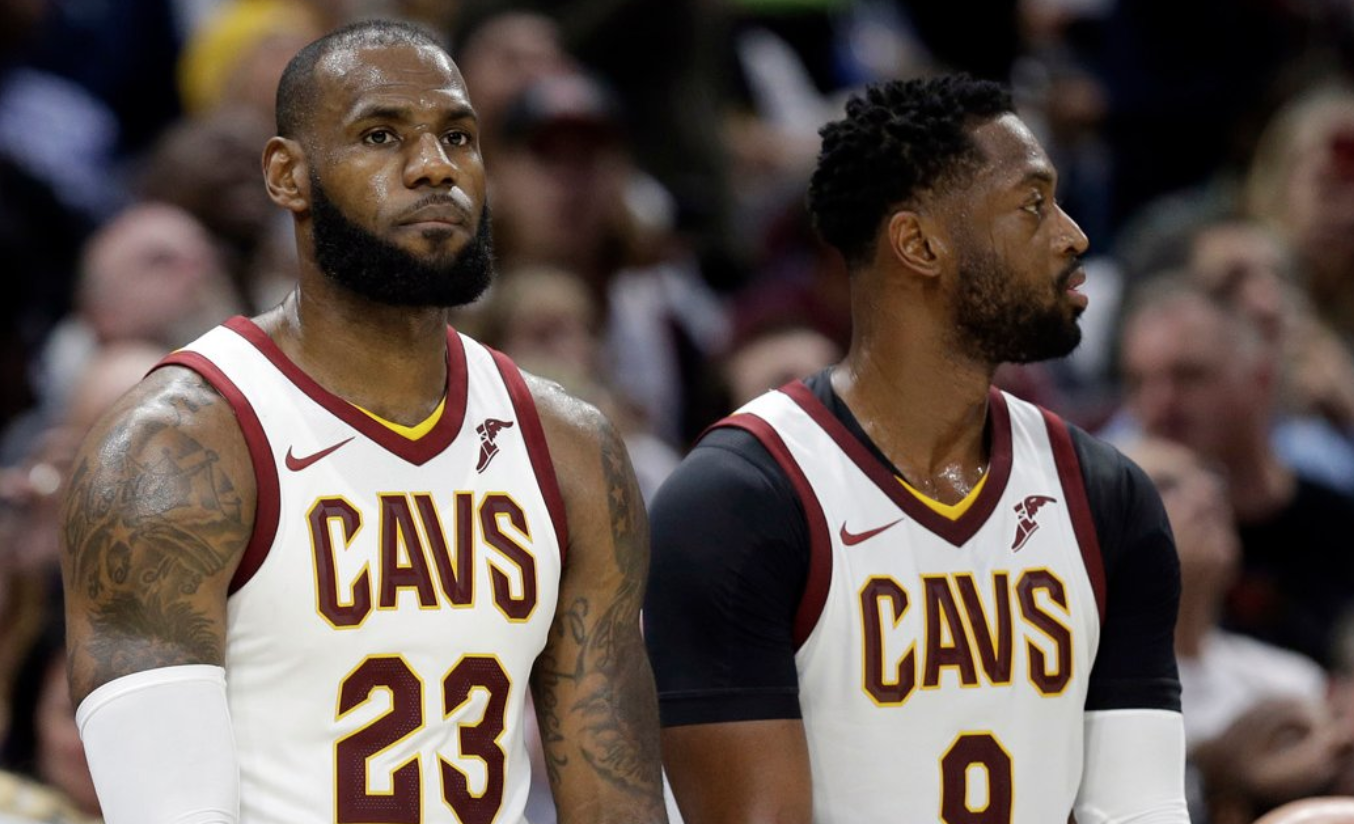 Reuniting Dwayne Wade with LeBron James in Cleveland initially looked good on paper, but ended up being a terrible fit, for a number of reasons. Wade was a major liability on defense, and he also appeared to slow the team down on offense.

Not only that, it appeared that Wade’s heart was still in Miami, and now we know that that was indeed the case.

Wade was traded back to the Heat on Thursday, and played 22 minutes in the team’s 91-85 win over the Bucks on Friday. He opened up to reporters before the game about how James would notice him checking in on the Heat while he was in Cleveland, even catching him glancing at scores of games.

“I think LeBron saw that I watched Miami closely all the time,” Wade said, via Dave George of The Palm Beach Post. “If I was watching something, he would say, ‘What you doing?’ I’d say, ‘Checking the Miami score and different things like that.’

“You appreciate things a little bit more when you’re away from it. Probably him, as well, and me, too, just appreciate the times and moments we had. You don’t like to be in other place and other environments always saying ‘Hey, remember when we were in Miami?’ We definitely had those conversations with each other about some of the things we did and how it was done and why it was done.”

It appears that the trade involving Wade worked out for both the Cavs and the Heat. As for James, he stated that he was “happy as hell” for Wade getting to go back to Miami, in speaking to the media on Friday.

The Cavs no longer have two of the banana boat boys on their roster, but James appears to now have a more talented group of players around him, and Wade got the opportunity to return home to the city that loves him.