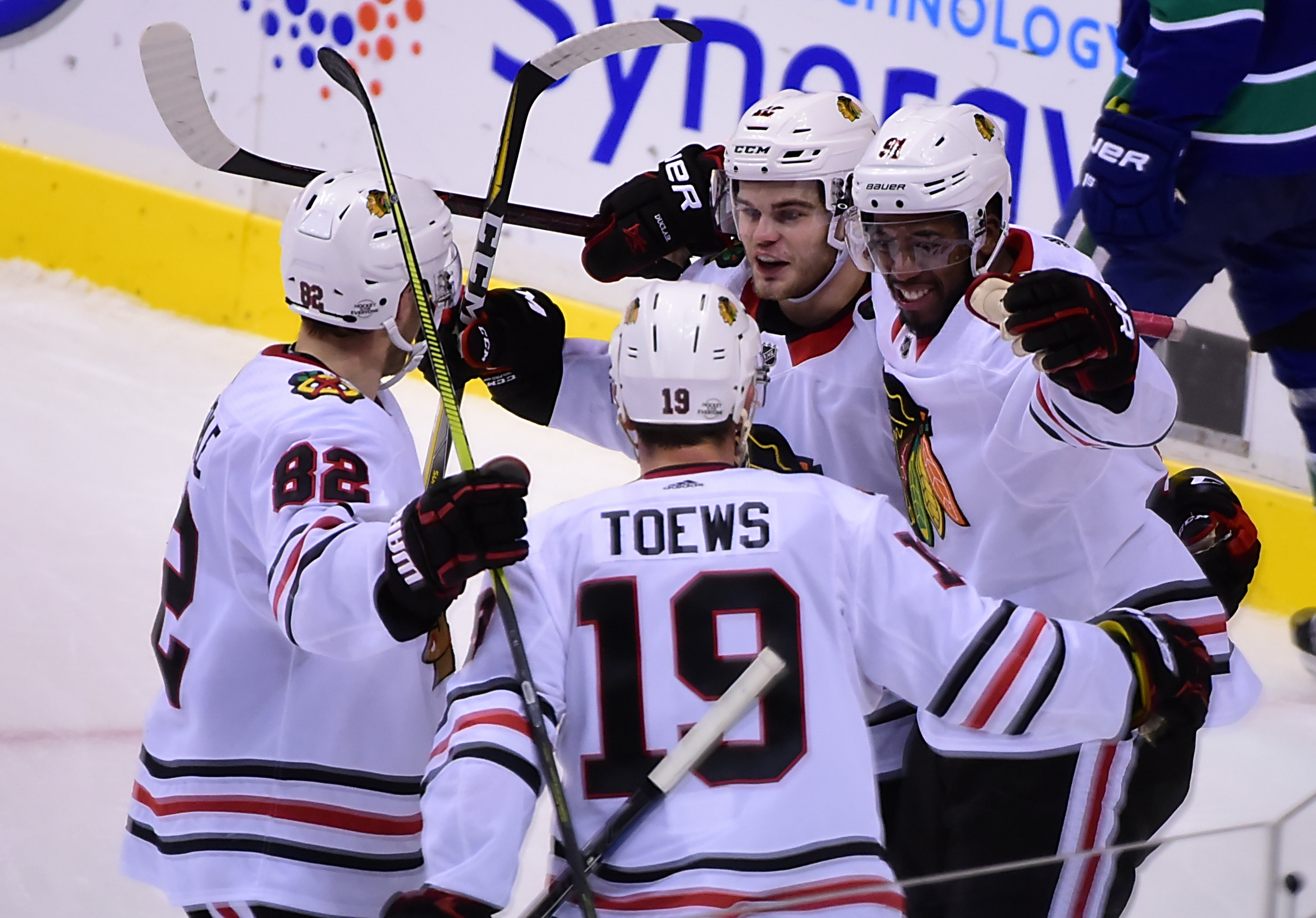 In the past I have talked about how I enjoy video games, and I’ve particularly enjoyed Electronic Arts‘ NHL series.  From the best one ever NHL ’94 to your current NHL ’18, the games get kudos for not only being fun but their attempts to include the small details that only your dedicated NHL fans would notice.  Like goal horns, or as the case was with NHL ’94 the team signature organ music.  Even if you decided to play in a mode where the players have their own stamina bars, the overall effort of your team didn’t fade unless you got greedy.  This is where it is unfortunate the Minnesota Wild are not in a video game.

In the mid-2nd period of their game on Thursday against the last place Arizona Coyotes, the Wild were up 3-0 and despite sloppy play most of the game appeared to be in control.  Unfortunately they tried to coast and the 3-0 turned into a 3-3 tie with just 18.5 seconds left in the 3rd, and in overtime Clayton Keller sealed the comeback effort with an overtime game winner for Arizona.  It was a painful lesson and a squandered opportunity for 2 points by the Wild.  Yet if they somehow forgot how costly a mistake can be all they had to do was watch the Islanders / Red Wings game last night where a 5-minute slashing major by Tyler Bertuzzi flipped a 5-2 Detroit lead to 6-5 Islanders as they struck 4-times on the man advantage.  Yikes!

As the Wild started a 5-game homestand, the loss to team that had just 12 wins coming into the game has to sting.  However, perhaps they were looking at tonight’s game instead of focusing on the one right in front of them.  Chicago trails the Wild by 8 points but Minnesota cannot take another night off as they’re still barely holding onto the last wildcard spot in the Western Conference.

Chicago is sitting in last in the Central Division.  A big reason for that is Corey Crawford‘s struggles with vertigo, which has kept him on the shelf and the Blackhawks haven’t found an answer between Anton Forsberg and Jeff Glass.  Defensively the team has been more suspect as they’ve been forced to swap out top quality defenseman with younger, less experienced players.  But even Chicago’s veterans have been suspect as Brent Seabrook‘s play has been shaky enough that he’s been a healthy scratch.

Offensively the Blackhawks, beyond the performance of Patrick Kane and Nick Schmaltz their key offensive contributors haven’t found the back of the net frequently enough to make up for their defensive woes.  Jonathan Toews hasn’t seen his offensive numbers re-ignited with the return of Brandon Saad who flatlined after a fast start.  The lack of consistent secondary scoring has plagued this club. (knock on wood)

Minnesota may debut a new player this evening as newly acquired Viktor Loov practiced with the team yesterday.  Loov has played in 4 NHL games with the Toronto Maple Leafs, the 25-year old defenseman from Sodertalje, Sweden will hopefully push any of the Wild’s bottom 3 defenders to stay sharp.  He is a two-way defender who likes to hit which would be welcome presence on Minnesota’s blueline.

Normally one wouldn’t think the Wild would think of playing a guy with such limited NHL experience as Loov but after Thursday’s debacle against the Coyotes, Head Coach Bruce Boudreau described the play of the team’s defense as “abysmal.”  He was also quick to say that Mike Reilly and Gustav Olofsson (who have had their struggles this season) were not the culprits which would implicate the veterans.  Without question they will have to be better if they expect to defeat the Blackhawks tonight.

Offensively the Wild will also hope for a better effort from the Mikko Koivu, Mikael Granlund and Jason Zucker line which was notably poor against the Coyotes.  This line had been on fire until Thursday.  Eric Staal continues to be the Wild’s most consistent scorer and Charlie Coyle seems to be heating up.  Zach Parise looks like his old self, being pesky in the corners and in around the crease.  Hopefully this group comes out and gives a resurgent effort tonight.

It will be interesting to see who the Wild go with between the pipes.  Devan Dubnyk was just ok and it would not surprise me if Alex Stalock gets the start.  While Dubnyk certainly is the team’s undisputed #1 goaltender, Stalock has played well enough that Boudreau trusts him even in pivotal games like this one.

What do you think are some keys to the Wild being successful against Chicago?  Tell us @CreaseAndAssist on Twitter or in the comment section below!