Jake Allen now has the third-most wins in Blues history 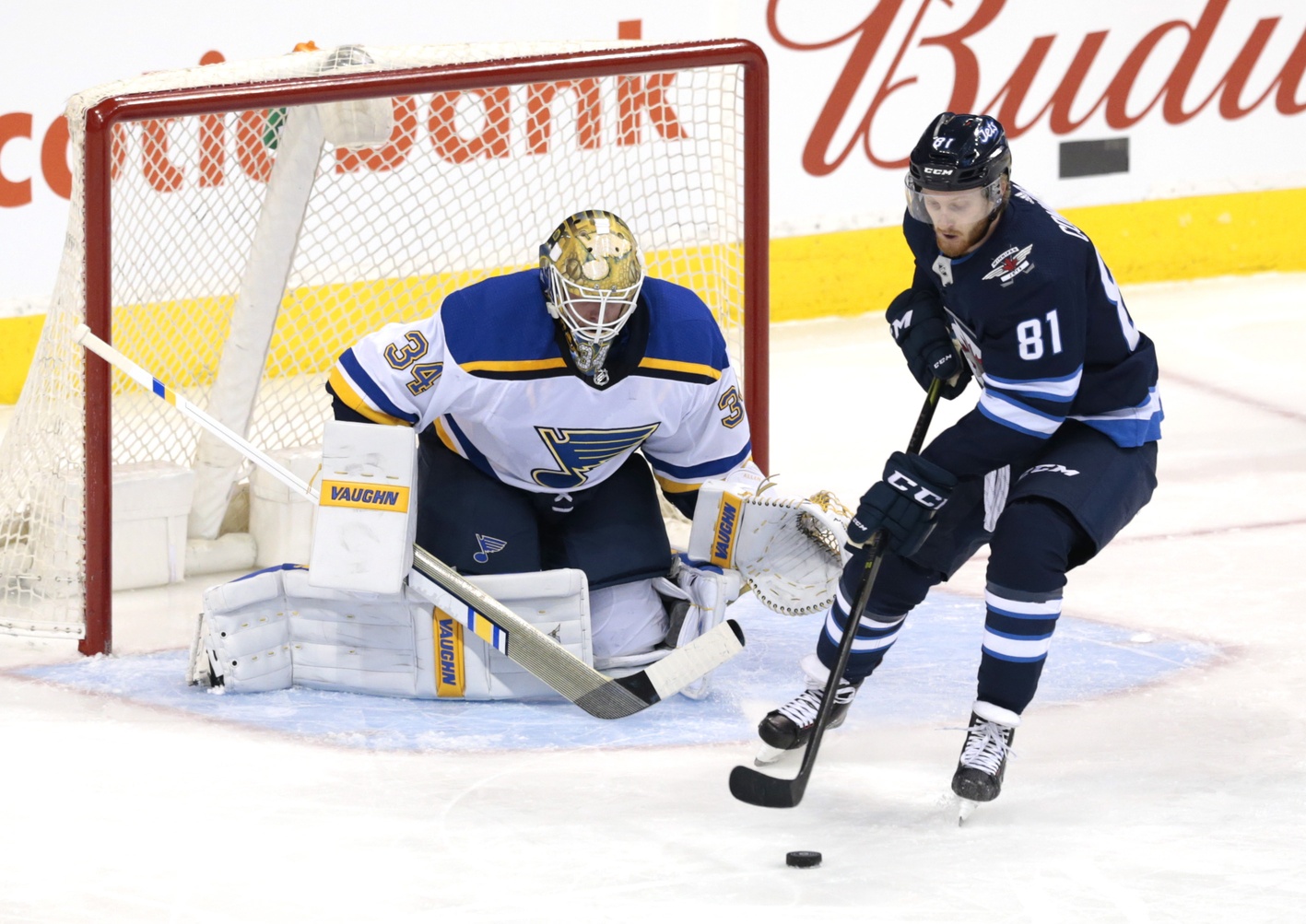 Jake Allen now has the third-most wins in Blues history

Jake Allen picked up a big win against the Winnipeg Jets on Friday night, giving him a 19-15-2 record on the season. His win also pushed him past Grant Fuhr for the third-most wins in St. Louis Blues history.

Some naysayers will point out that Allen would have reached this mark further had he been able to avoid his recent struggles, but that’s a pretty ugly way of viewing an accomplishment that should be celebrated.

Team accolades aside, the win against the Jets hopefully gave Allen even more confidence to build off of as he tries to turn his season around. The Jets are a very good hockey team and Allen played well against them. The same can be said in his recent losing effort against the Boston Bruins. He’s starting to look like the Allen of old who can stand tall against even the toughest of opponents.

Allen still has a lot to work on, and the team in front of him has even more to work on, but it’s great to see Allen putting up wins.