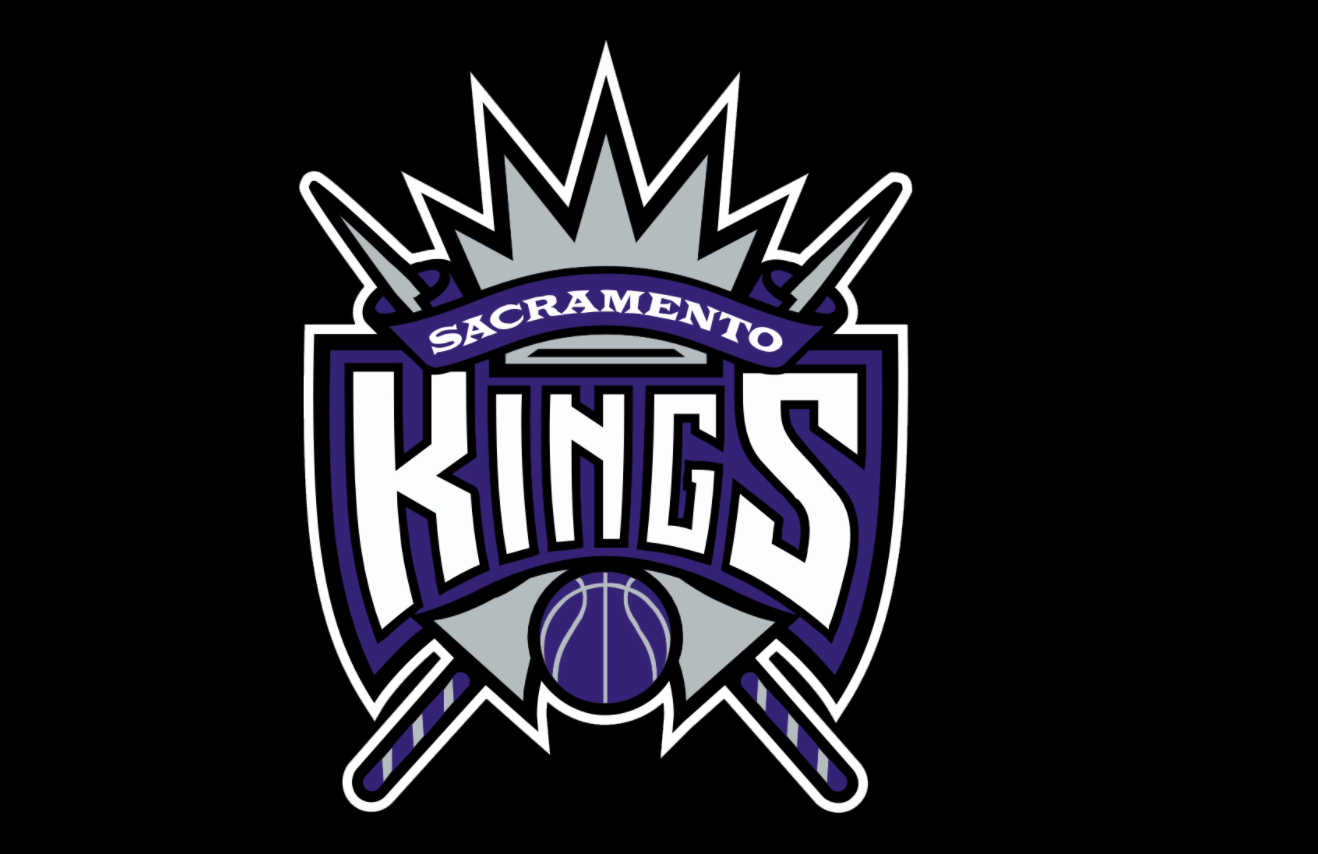 Lillard scored 50 points in only 29 minutes of action, as he was so hot that the team didn’t even need him to play in the fourth quarter. The Blazers star drained 16 of 26 shots he attempted, including eight of 13 three-pointers. His team was +18 with him on the floor, and he also managed to dish out six assists.

Damian Lillard is the 3rd player in NBA history with 50 or more points in fewer than 30 minutes played.

The Kings felt Lillard’s wrath in the game, and the team was apparently willing to do whatever it took to get him to ease up on them. Check out this funny tweet the Kings sent during the game in reacting to Lillard’s stellar showing.

For the record, Lillard — whose rap name is Dame D.O.L.L.A. — has produced some quality tracks, which you can listen to here. As for his performance in Friday’s game, he literally could not miss, and it’s easy to understand why the Kings were willing to do whatever it took for him to eventually cool off from the field (which never happened).