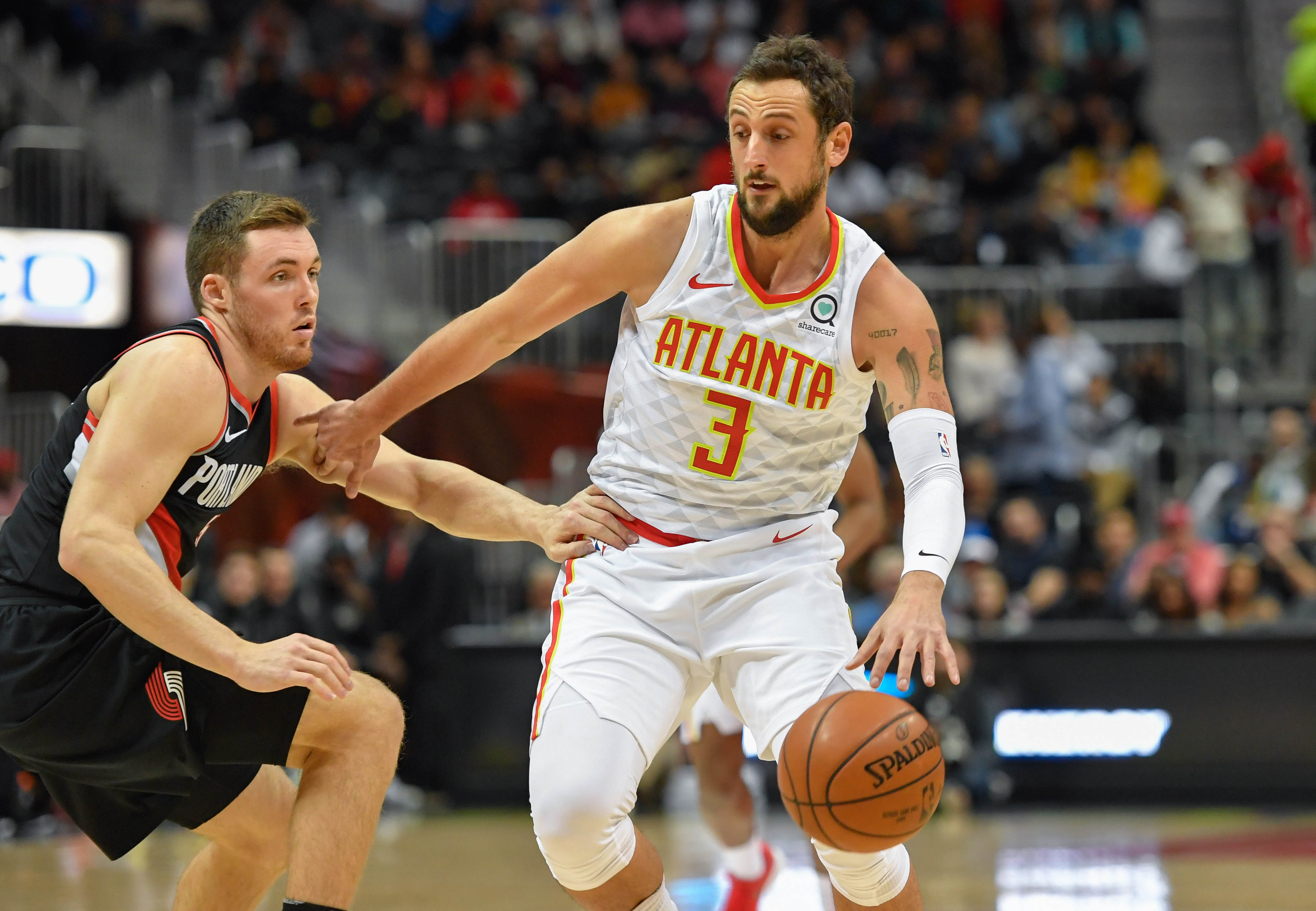 The Philadelphia 76ers did not make a move by Thursday’s trade deadline, which surprised many fans. However, when it came to the buyout market, they decided to make a splash.

According to Adrian Wojnarowski of ESPN, guard Marco Belinelli has committed to signing with the Sixers. Belinelli reached a buyout agreement with the Atlanta Hawks on Friday, after they could not find a suitable trade for the veteran guard.

The Sixers were among several playoff teams interested Belinelli’s service per Wojnarowski. The veteran guard should provide Philadelphia with a well-needed spark off the bench as they could use a shooter to pair with point guard T.J. McConnell.

The sharp-shooter will also help starters J.J. Redick and Robert Covington, who are respectively shooting 40.8 and 37.6 percent from distance.

This season, the Sixers are shooting 46.5 percent from the field, which is good for ninth in the NBA and 36.1 percent from three-point range, which ranks 14th in the association.

The signing of Belinelli should become official early next week, once he clears waivers and become an unrestricted free agent on Monday.