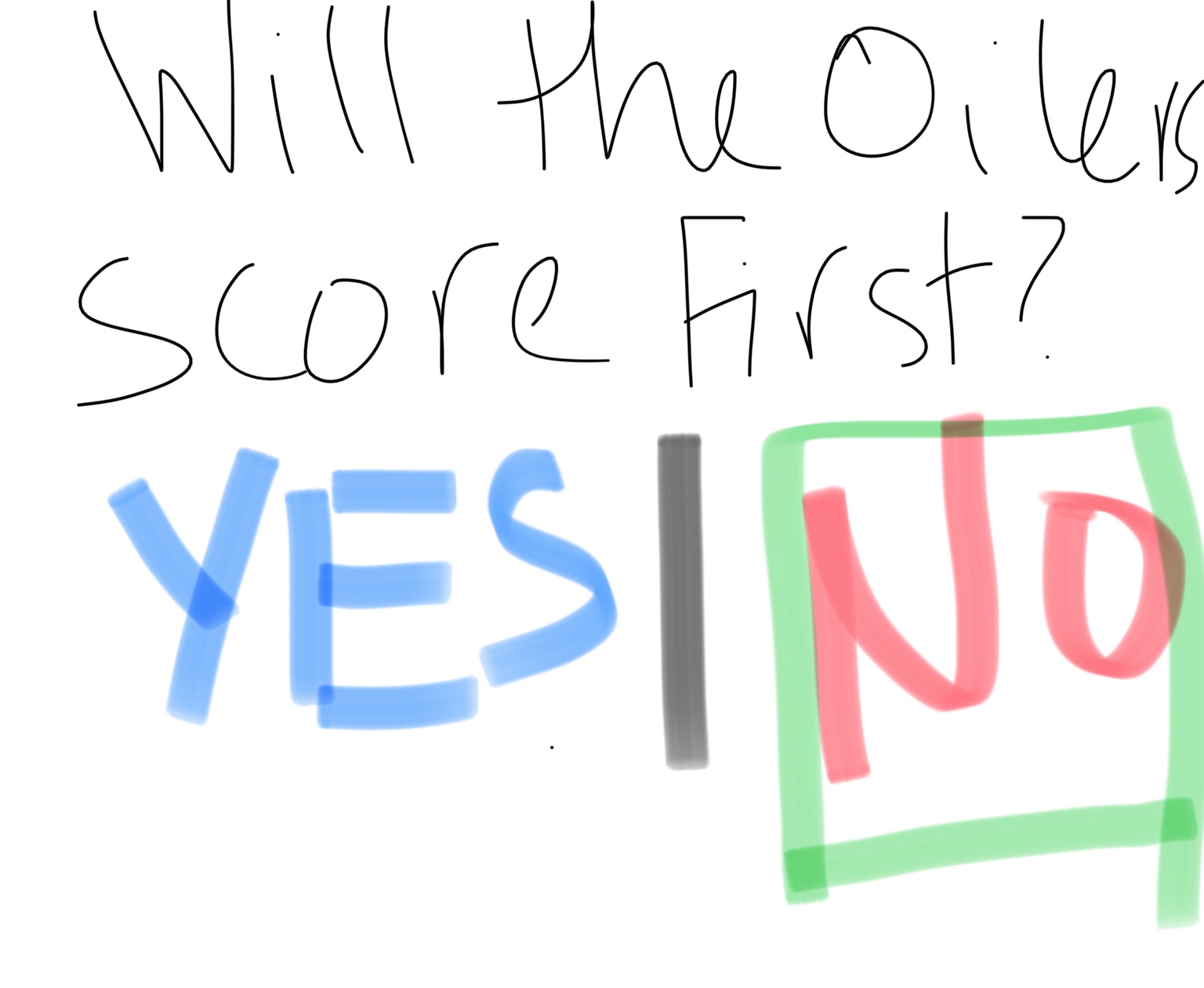 Fresh off another loss after giving up the first goal within the first 3 minutes of a game, the Oilers are back in action tonight. They face off against the San Jose Sharks, who are better than the Oilers in every appreciable way.

With 29 games to go, there’s virtually no chance for a playoff appearance. Hopefully they can build on some of the good things that are happening (like Anton Slepyshev getting a chance to play), and get ready for more changes in the offseason.

Yeah this season is a wash. I got a postcard from a friend who said “I hope you enjoy this sunset. It reminds me of the last days of Connor’s ELC.

I laughed if only not to cry.