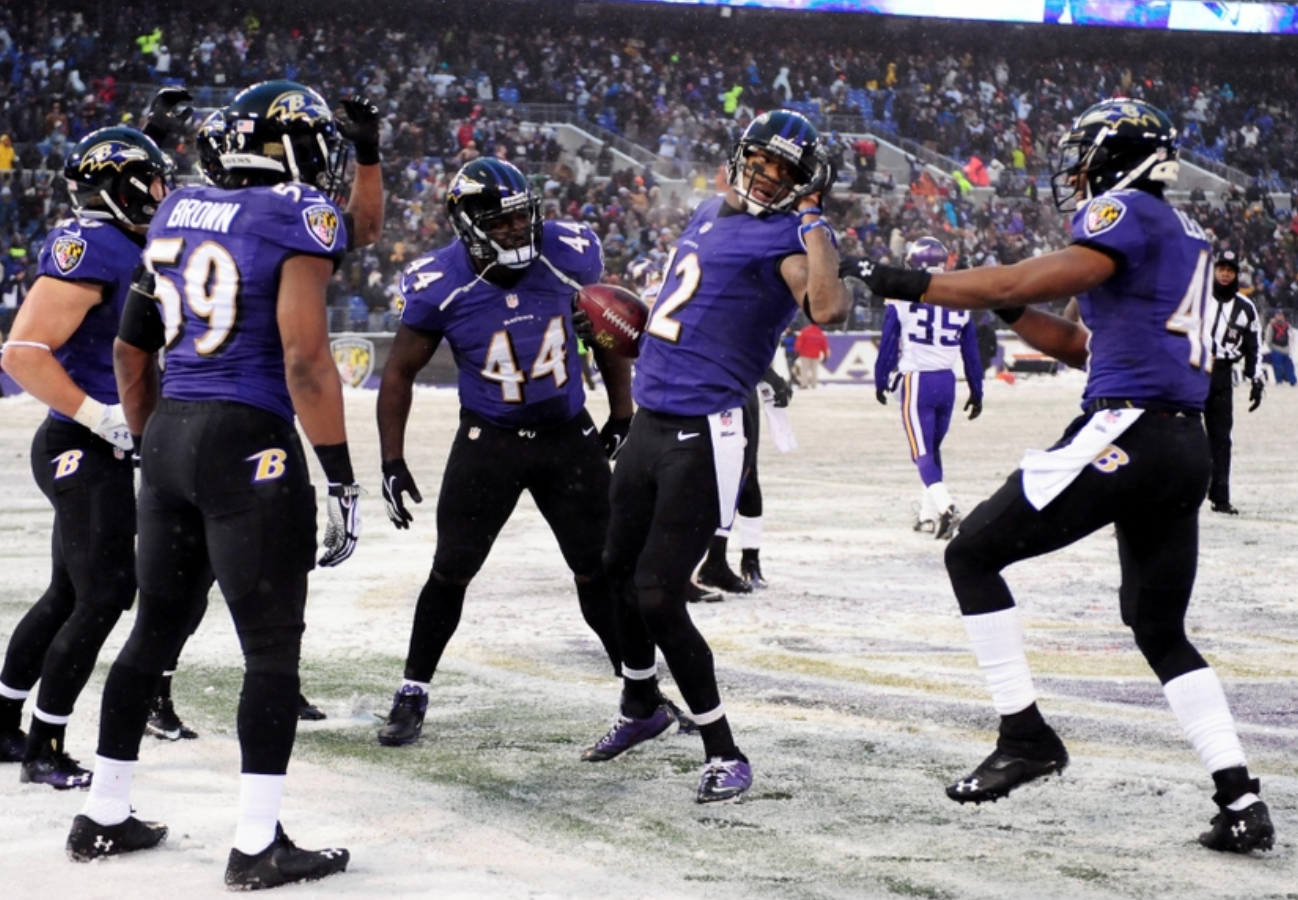 Ravens safety Tony Jefferson recently bought a “Comeback SZN” hoodie, and he showed some love for Manziel in an Instagram post that featured him rocking the merchandise.

“Comeback$zn #watch S/0 @jmanziel2” was what Jefferson wrote as the caption for the post.

What’s also important to take note of in the post is the comment from Ravens receiver Marlon Humphrey, which you can see highlighted below.

Jefferson and Manziel are friends, and the Ravens safety said his “money’s on” the former quarterback eventually making his return to the NFL roughly one year ago (while he was a member of the Cardinals).

As for Humphrey, it appears that he wants the Ravens to take a flyer on Manziel. Still, it appears unlikely that Manziel will get a shot with an NFL team anytime soon, but he’s been working out in hopes of returning to the gridiron on some level, so it will be interesting to see what opportunities come his way in the future.