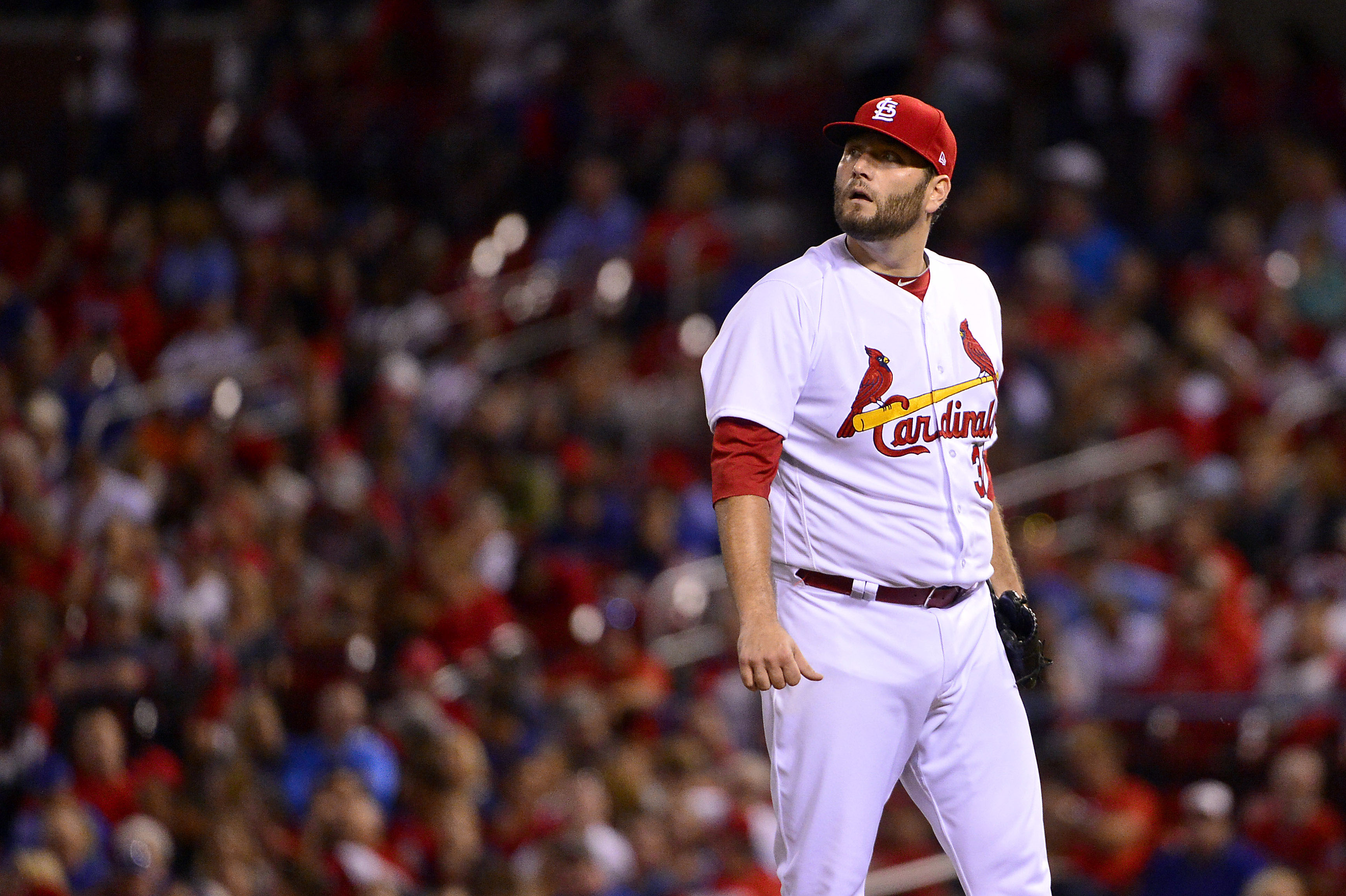 Now that the New York Mets have completed their initial checklist for the offseason, their fans are hoping the team adds more pieces to improve the roster. The Mets’ position players look pretty much set, but their pitching staff could use a bit more help. The biggest area of need remains the rotation, which has the ability to be great if everyone stays healthy and pitches up to their abilities. That is a big challenge for new manager Mickey Callaway and his coaching staff, so adding a proven starter behind the top two of Noah Syndergaard and Jacob deGrom would be a big help. After reports emerged earlier in the week that the Mets would consider a run at free agent starters Lance Lynn and/or Alex Cobb, Ken Rosenthal of the Athletic has put a damper on that possibility.

Rosenthal notes that the Mets haven’t engaged in talks with either pitcher, but it is more likely that they will pursue a lesser starter or swingman instead. MetsBlog’s Matt Cerrone agrees with this assessment, indicating that the buzz around Lynn and Cobb is that teams are offering them higher average salaries for shorter term deals. What this means is that instead of getting five year deals at around $15 million a year, which is what Lynn and Cobb initially sought entering the winter, teams are offering two or three year deals at around $18-20 million a year. With multiple teams in the mix for both pitchers, the Mets are unlikely to spend that much money on one starting pitcher.

The more likely course of action for the Mets is adding a veteran starter on a one year contract or a minor league deal. Pitchers likely to command a guaranteed big league contract that could fit the Mets include Jaime Garcia, Jason Vargas, and Andrew Cashner. The Mets could also look to bring in a veteran on a minor league deal and hope to catch lightning in a bottle with someone like Ubaldo Jimenez, Tim Lincecum, or R.A. Dickey. This is a bit disappointing since Lynn or Cobb would really boost the Mets’ chances this season, but they probably don’t want to set that kind of salary precedent with long term negotiations for deGrom and Syndergaard approaching in the next few years.