With a roster like that, the Redskins finished right where they should have. 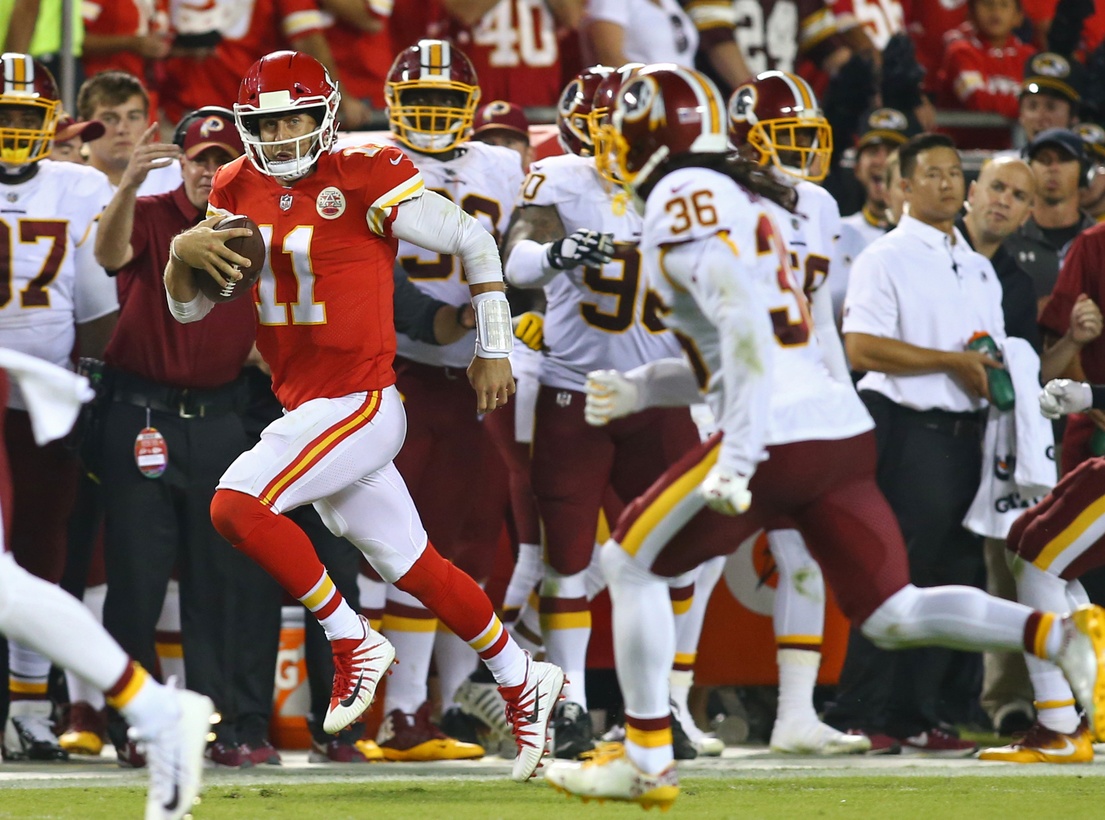 With a roster like that, the Redskins finished right where they should have.

While catching up on offseason football reading, Hog Heaven came across this interesting piece from Over The Cap, The NFL Coaches Who Should Be Fired.

Our own Jay Gruden did not make the “should be” list, but he did not escape scrutiny. Their comments about Jay perfectly captured the whole Redskins organization.

“Jay Gruden, Redskins– While most are disappointed in the Redskins season, the Redskins spending indicated a pretty average team and that is more or less where they are. Gruden is basically a neutral factor in my opinion. The team itself isn’t constructed that well and allowing all their receivers to walk proved to be a mistake. This was really an organizational failure and if Gruden goes he’s just a scapegoat for a bigger problem.” [Emphasis mine.]

“About average.” Even that’s a remarkable feat given the talent parked on Injured Reserve. The Eagles suffered devastating injuries that did not devastate. They won the Super Bowl. They also started with a higher value roster.

The Devil is in the numbers.

Which brings us to the table, shown below, published with the Over The Cap story. OTC built the table to rank coaches who failed to meet the expectations implied by their rosters.

All fans are myopic when it comes to their own team. [Our team is the best because we have the best players.] This table shows you how your team, the Redskins in my case, compares to others in roster value. It’s no surprise how well the Vikings and Eagles finished, or how poorly the Browns performed. Likewise, the table screams why the Browns, Jets and 49ers now have so much cap space to throw around.

The Redskins are what we thought they were, average, flawed.

OTC made subjective calls about roster quality but quantified it as “Roster Value.” The Redskins and the Chiefs have similar roster values, but the Chiefs offense featured rookie RB Kareem Hunt, the runner-up in the race for Offensive Rookie of the Year. The Saints had a lower roster value, but they hit big with TWO Rookies of the Year, RB Alvin Kamara and CB Marshon Lattimore.

Lattimore was a first-round pick while Kamara and Hunt were third-rounders. The Redskins picked Jonathan Allen in the first round and Fabian Moreau in the third. Allen finished the year on Injured Reserve. We are not complaining about the choice. Moreau was not a high impact rookie.

Average is nothing to settle for. Someday, the ‘Skins will make true strategic choices to build a roster and use its scouting department for competitive advantage. It is the only way to become a perennial contender. You know, above average.

How scouts spend the offseason, what it takes to evaluate talent in the @NFL & more from #Redskins Director of College Personnel Kyle Smith. #HTTR pic.twitter.com/Zb5T5uz92S

Table published by overthecap.com from here. Posted on December 29, 2017 by Jason Fitzgerald. Worth the read. Go take a look. We’ll be here when you get back.