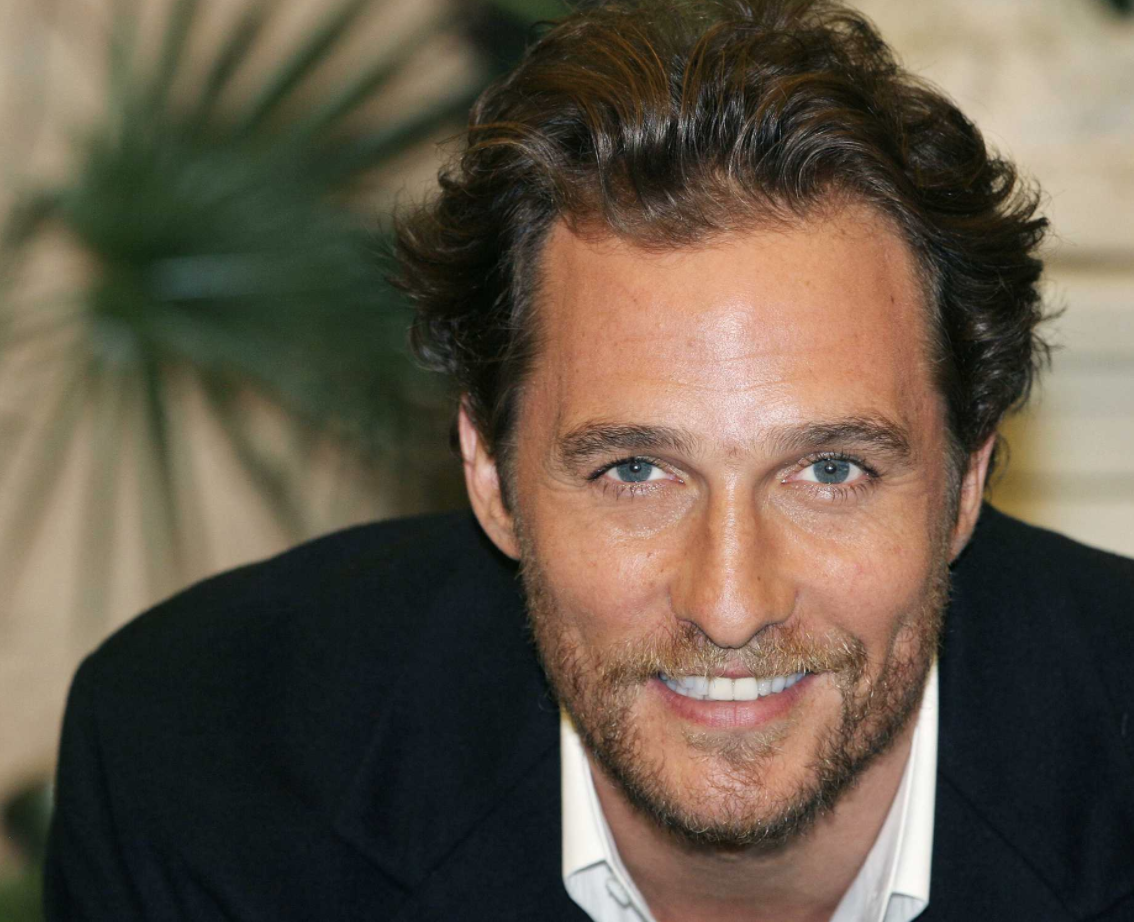 Matthew McConaughey is known as a hardcore football fan, and he was born in Uvalde, Texas. He now lives in Austin — the same city where Eagles quarterback/Super Bowl MVP Nick Foles grew up.

That’s why the star actor took out a full-page ad in a local newspaper, the Austin American-Statesman, on Sunday — congratulating Foles on the Super Bowl win.

Look at this full-page ad in today’s American-Statesman from McConaughey to Nick Foles. @Eagles pic.twitter.com/zEtkejQT6O

The interesting wrinkle here is that McConaughey is a Redskins fan, but Texas ties are apparently stronger than NFC East rooting interests.