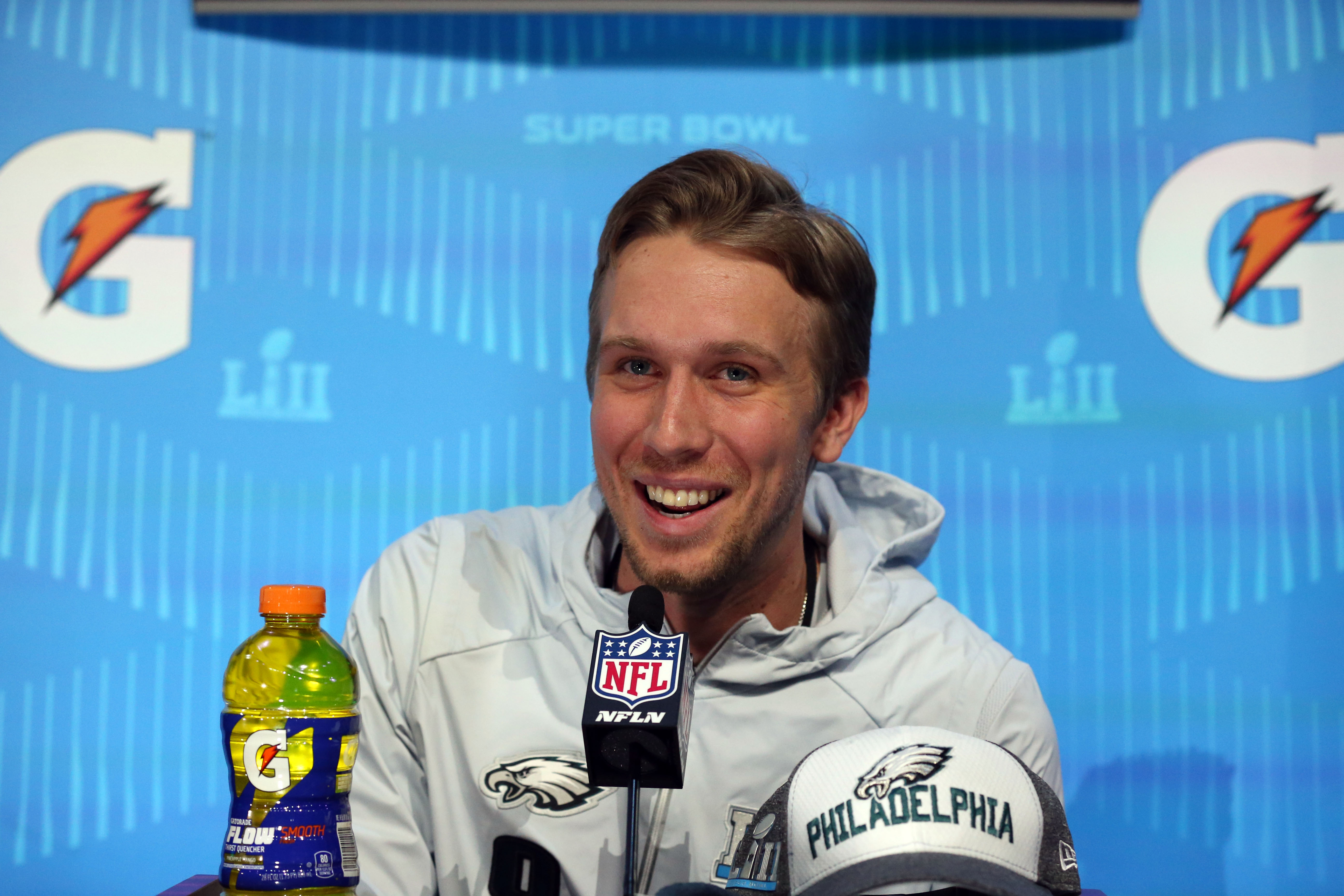 Nick Foles is one of the most popular celebrities in Philadelphia right now, and one popular search engine appears to be aware of that fact.

Not only that, Foles apparently owns the team he torched in Super Bowl LII.

Foles came up big on nearly every key down in the big game, and he completed 28 of 43 passes for 373 yards, with three touchdowns. Some might even say that Foles owned the Patriots — like Google, per se.

USA Today’s For The Win got Google’s take on the issue, and here’s what the results from the search query were.

It’s hard to argue with that result, given what Foles and the Eagles offense were able to do in last Sunday’s game.

Foles was named MVP of the big game, so we’re inclined to believe that Google is correct on this one.