Oilers Post Game: Snatching Defeat From the Jaws of Victory 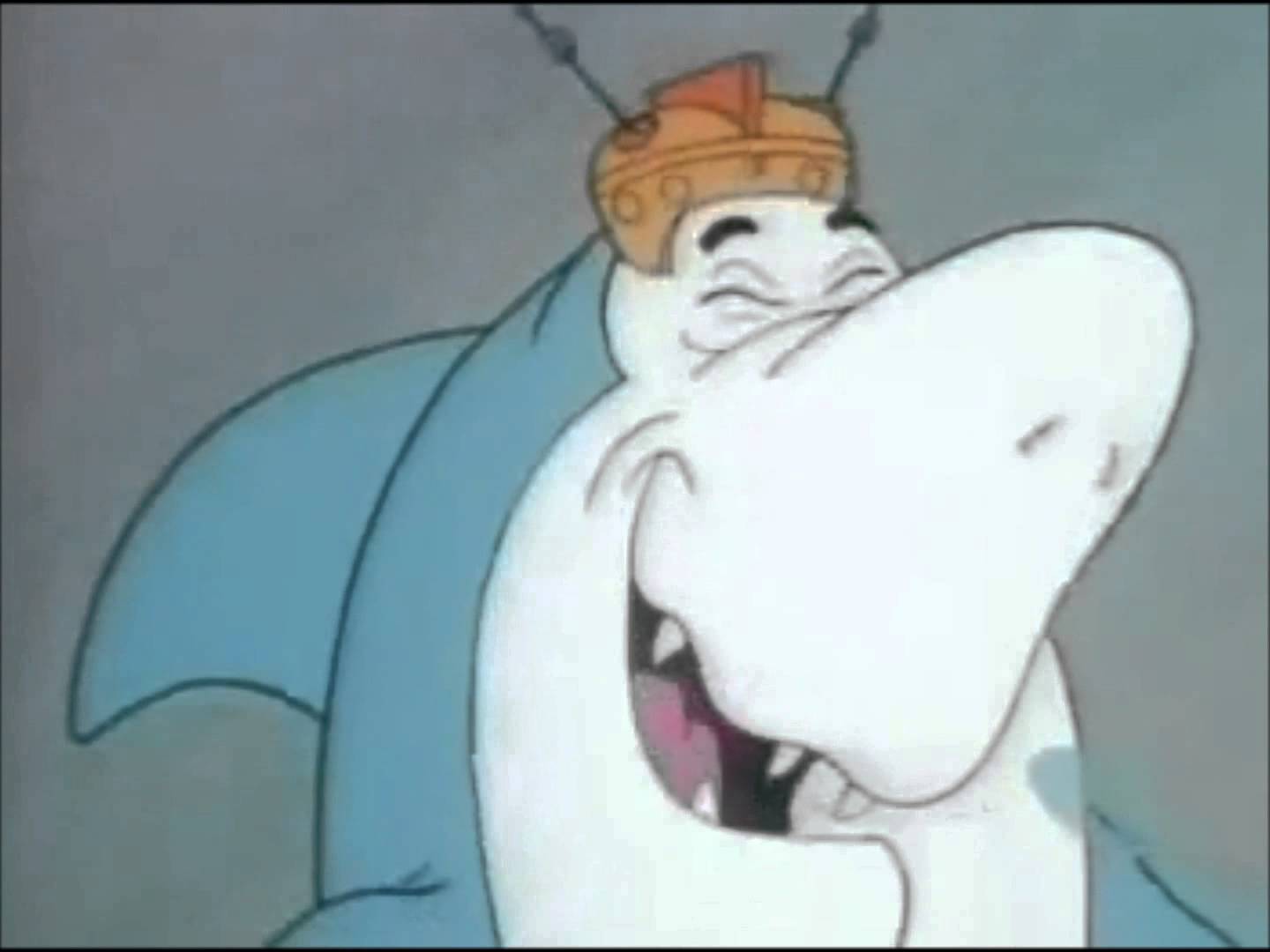 Oilers Post Game: Snatching Defeat From the Jaws of Victory

Well at least we had the 2nd period right?

Last night the Oilers fell 6-4 to the San Jose Sharks in a game in which after being down 3-0 battled back to make it 3-3 on the strength of goals from Zack Kassian and Leon Draisaitl but it was too good to be true.  Brandon Davison would give the Oil the lead early in the third but Tomas Hertl and Sharks rookie Joakim Ryan would beat Al Montoya to first tie and then win this game late in the 3rd along with an empty netter from Joe Pavelski to hand Edmonton their third straight loss.

Let’s dive into the good, bad and the ugly of this one.

-Zack Kassian had himself a night with two goals to get this team back into things after being in a bit of a slump.

-Brandon Davidson and Leon Draisaitl getting points was a delight (Draisatil’s 33 assists are second only to Connor McDavid on the team).

-Once again this team let in a goal on their first shot of the night and to start the second San Jose actually struck less than five minutes into the frame. I don’t know how to explain it but the Oilers needed to find a way to get every game started with 10:00 minutes on the clock or so to get out of the funk.

-The game winner for San Jose was just an awful defensive breakdown on the Oilers part as Joakim Ryan split the red sea as he proceeded to walk in on Al Montoya and have two cracks at his second goal of the game and his career. Kris Russell and Milan Lucic needed to be far better on this sequence.

The California road trip as a whole has been a mess for the team as they head back home 0-3 with the game vs San Jose being the only one in which they had more than two goals.

This is another wasted season as the rebuild continues. In the almost 40 seasons of being an NHL franchise this has been one of the more disappointing ones for the franchise, no questions asked.  The 2017-18 edition of this team was supposed to build upon the success of last year but has done nothing but take 12 steps or so backward save for the play of McDavid and a few others.

The orange and blue are back in action to do no more but play spoiler the rest of the way on Monday night vs Florida at Rogers Place.