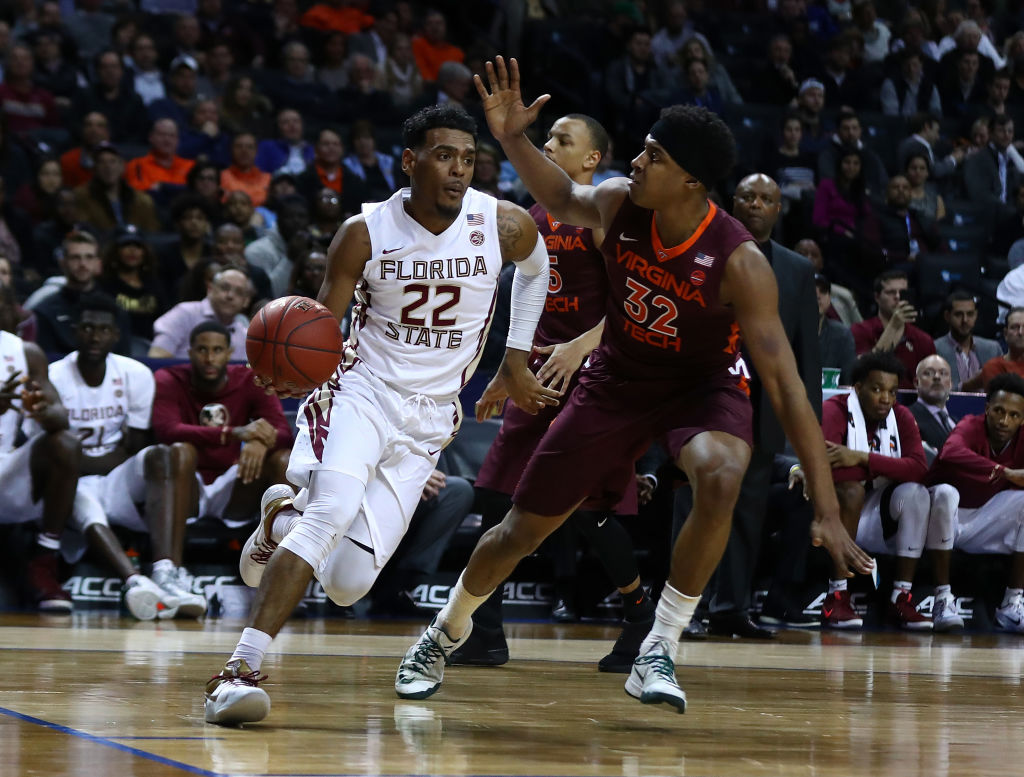 Following a tough 96-95 loss to the Delaware 87ers on Thursday, the Westchester Knicks came out strong in their final meeting and picked up a 114-97 victory over the Sevens on Saturday. Early on in the game, Shawn Long was on a tear, scoring 14 of Delaware’s first 21 points.

In their Saturday meeting, four players finished in double figures. Both Xavier Rathan-Mayes and Devon Baulkman recorded career-highs. Such contributions will be something Westchester leans on as both Isaiah Hicks and Luke Kornet play out their days with the big league Knicks.

“I think we had to do it. We had to show it,” Westchester head coach Mike Miller stated. “We had get out there and go with it and we’re still going to have to figure some things out.”

With their two studs not with the team, the Dub Knicks needed their other big men to step up. Foul trouble by Adam Woodbury left Westchester to run a smaller line-up at points in the second quarter and second half. With more of an offensive lineup, Miller was concerned with how the Knicks would matchup with the Sevens due to their big front line.

“They put [Christian] Wood out there at the four then Shawn Long had a great first half,” Miller said. “He had a really great game with 31 and 11, but he had 20 at the half, so that was a tough match-up. That was going to be the question. Can we handle that? And collectively, I thought we did that. We were good with the initial then how we backed each other up.”

“I thought Zak Irvin did a great job stepping in, but then collectively how aggressive we got in the second quarter. We had 14 deflections. I think that set the tone for the second half and how we wanted to play. We always say let the defense feed the offense and tonight I think we did,” Miller continued.

The floor was spaced well with Nigel Hayes at the five and a combination of Paul Watson or Irvin at the four. The lane was open for Rathan-Mayes and Billy Garrett, while Baulkman saw more opportunities from the perimeter.

Rathan-Mayes led Westchester with 34 points, seven assists, five rebounds and three steals. Garrett recorded 25 points on an efficient 12-of-15 shooing from the field. Baulkman finished with 18 points, along with six rebounds, on 7-of-10 from the field and 4-of-6 from beyond the arc off the bench. Hayes totaled 13 points and five rebounds.

Following the All-Star break, the schedule picks up for the Knicks. The minor league club has 11 games remaining, but nine games in March with seven games in a 14-day stretch. Despite playing the most amount of games in the league, Coach Miller believes the break will give time players to rest, but the team won’t have much of a chance to practice.

“We played 39 games,” Miller said. “We played more than anybody in the league, so these guys need a little bit of time to rest their bodies. [With] the way the All-Star break is, we’ll come back and really not have much of a chance to practice. We’ll just play when we come back, so it will be maybe a little choppy early, but we want to pick up where we have left off with this one. We need to do the things that give us a chance to be successful.”

Westchester won three of their four meetings against Delaware this season. With a win over Delaware, the Knicks enter the All-Star break with a 25-14 record, which is the best record in the G League.