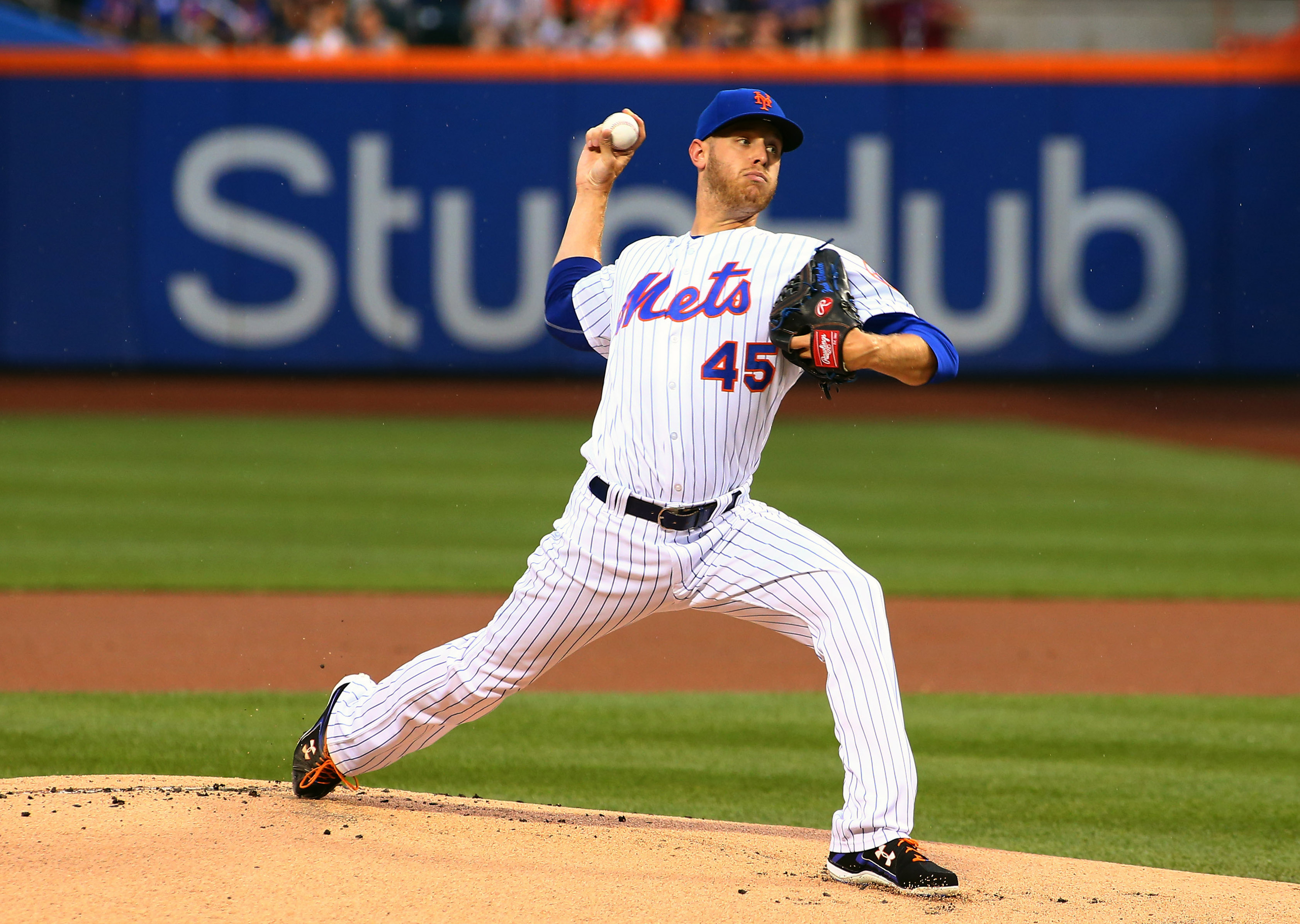 The New York Mets’ starting rotation has a (well earned) reputation as injury prone. The poster child for the injury prone rotation is Zack Wheeler, who has made only 17 starts since the end of the 2014 season due to various injuries. Wheeler missed two full seasons recovering from Tommy John surgery before a stress reaction ended his 2017 season by July. The Mets are hoping to get more out of Wheeler this season, and Wheeler has taken matters into his own hands to try and stay on the field. Wheeler has been receiving bone strengthening injections in his pitching arm for the past six months, Kevin Kernan of the New York Post reports, in an effort to finally stay healthy.

The injections were prescribed by a doctor, who had Wheeler rest for two months before receiving the shots of Forteo. Forteo is often prescribed to people with brittle bones or osteoporosis, and Wheeler did a shot of it every day for the past six months. Wheeler concluded his regimen this week and noted that his arm feels great after six offseason mound sessions. This is part of an overhauled preparation program for Wheeler, who has also changed his diet and is having protein shakes in an effort to stay healthy. Wheeler told Kernan that he was “tired of getting labeled as unreliable, as ‘he’s always hurt'”.

The Mets are reportedly looking around for a veteran starter to serve as rotation insurance, but a healthy Wheeler would go a long way towards increasing the Mets’ pitching depth. Wheeler showed flashes of what he could do at the beginning of last season, arguably becoming the Mets’ most dependable starter by mid-June, but his health issues ruined his return to the majors. The Mets have always loved Wheeler’s stuff, but health has been his biggest problem, with some pundits speculating this winter that a move to the bullpen would be best to keep Wheeler on the field. Wheeler has taken his own steps to try and stay on the mound, and if he stays healthy the Mets may finally be able to have their super rotation actually complete a turn this season.