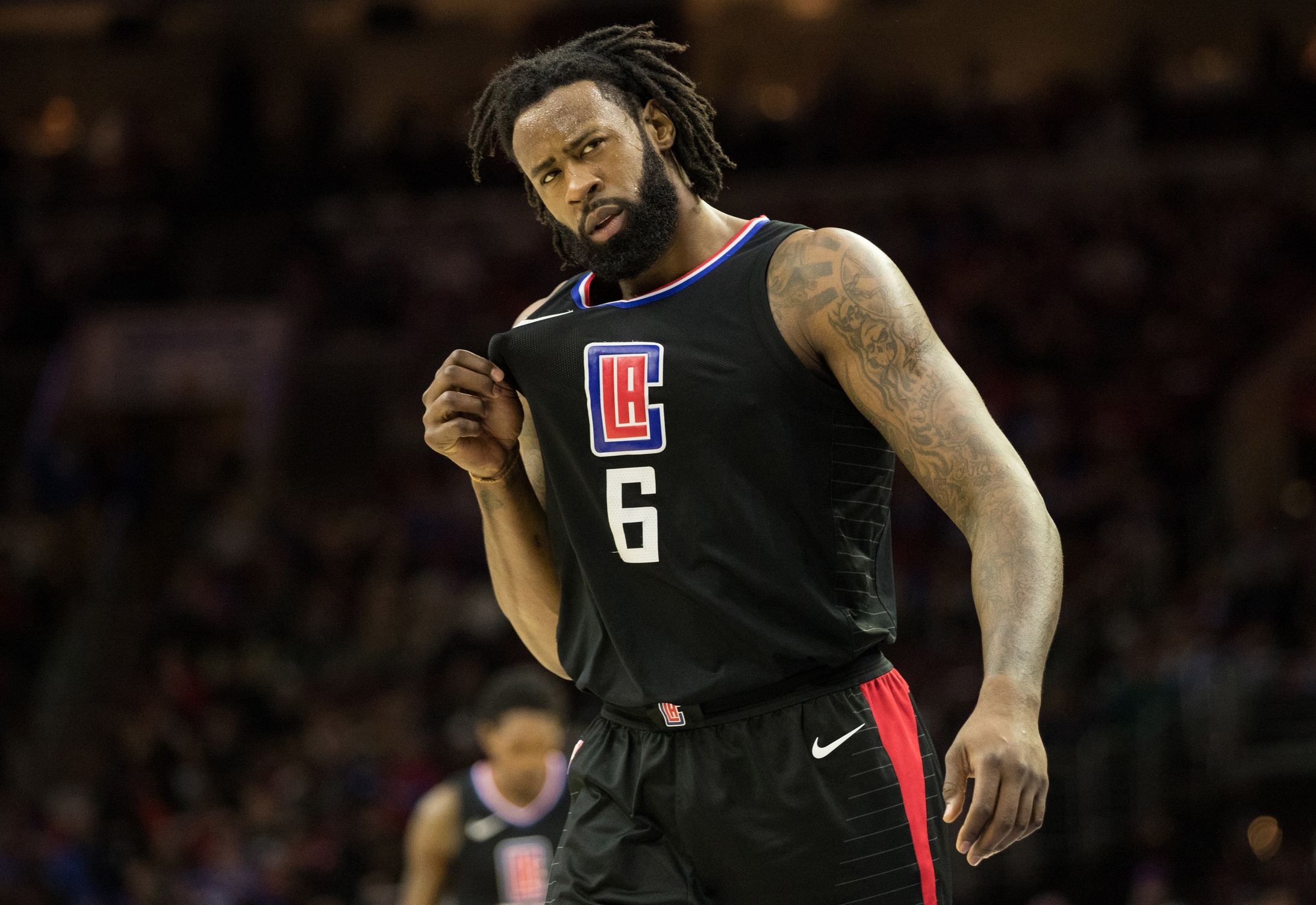 The Clippers were the 7th seed for one day, when they defeated the Detroit Pistons on Friday night. 24 hours later, they became the 9th seed after they lost to the Philadelphia 76ers on Saturday night. The bottom 4 playoff positions are going to be a roller-coaster ride for the rest of the season, where every game is critical.

With 2 games left until the All-Star break, the Clippers are hoping to get back into playoff positioning. The team is playing good basketball, winning 5 out of the last 7 games. Unfortunately, so is everyone else competing for playoff positioning in the west coast. Most notably, the Utah Jazz. The Jazz have been quietly creeping up on LA in the standings, winning 9 straight and are now 1 game behind the Clippers.

Fortunately for the Clippers, they face the struggling Brooklyn Nets tonight. The Nets have lost 5 straight games, and went 1-9 in their last 10 games.

The Nets are the 4th best rebounding team in the league, averaging 45.4 RPG. The Clippers have to battle on the glass on every possession, to keep Brooklyn out of this game. Brooklyn is 11th overall at scoring second chance points, putting up 12.8 a game. Many of this comes from their 3 point shooting.

The worst thing the Clippers can do this game is not guard Brooklyn on the perimeter. The Nets have scored the second most 3 pointers made (684), and average the 3rd highest point shooting percentage in the league (34.1%).

The Clippers just came off a game where they allowed the 76ers to hit 13 threes. This can’t happen tonight against Brooklyn, or there will be problems.

Prediction: If the Clippers hold Brooklyn to under 12 threes, they win the game.