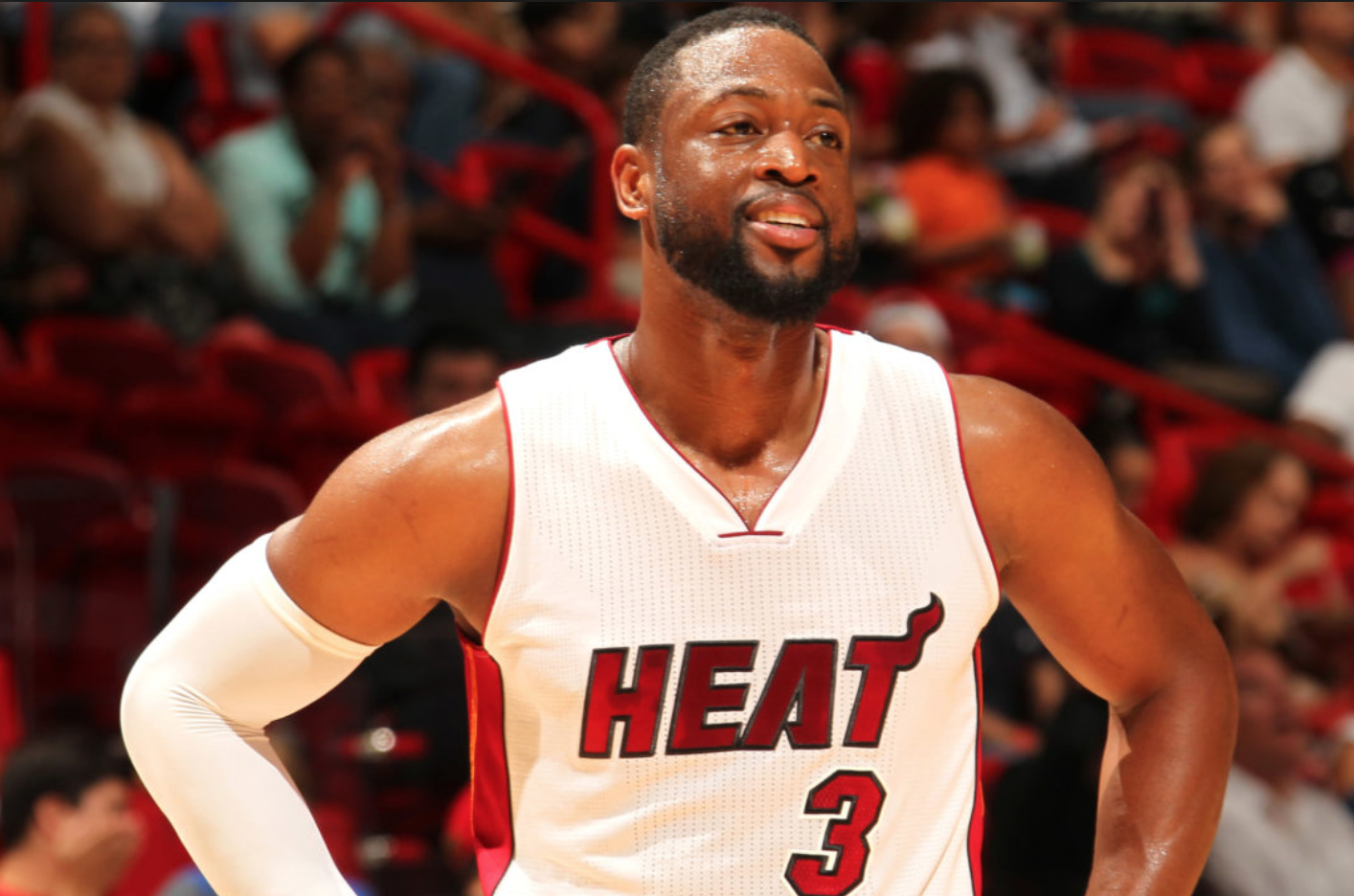 Dwyane Wade and Channing Frye were teammates on the Cavs just one week ago, but both players were moved just hours before the NBA’s trade deadline expired.

Wade was traded back to Miami, where he spent the first 13 seasons of his career, and also won three titles. As for Frye, he ended up with the Lakers, as part of the trade involving Isaiah Thomas, Jordan Clarkson and Larry Nance Jr.

Frye has yet to play in a game with his new team, but he was featured in a video showing him lifting weights in Lakers gear on Monday. Wade got news of the clip, and posted a funny reply to it — zinging his former teammate in the process.

That’s all for the cameras. He never lift weights https://t.co/2JOi603Rpr

Both players appear to be happy on their new teams, and it’s great to see that they can still poke fun at each other, even though they no longer suit up for the same squad.