Knicks lose another, but Emmanuel Mudiay shows promise in debut 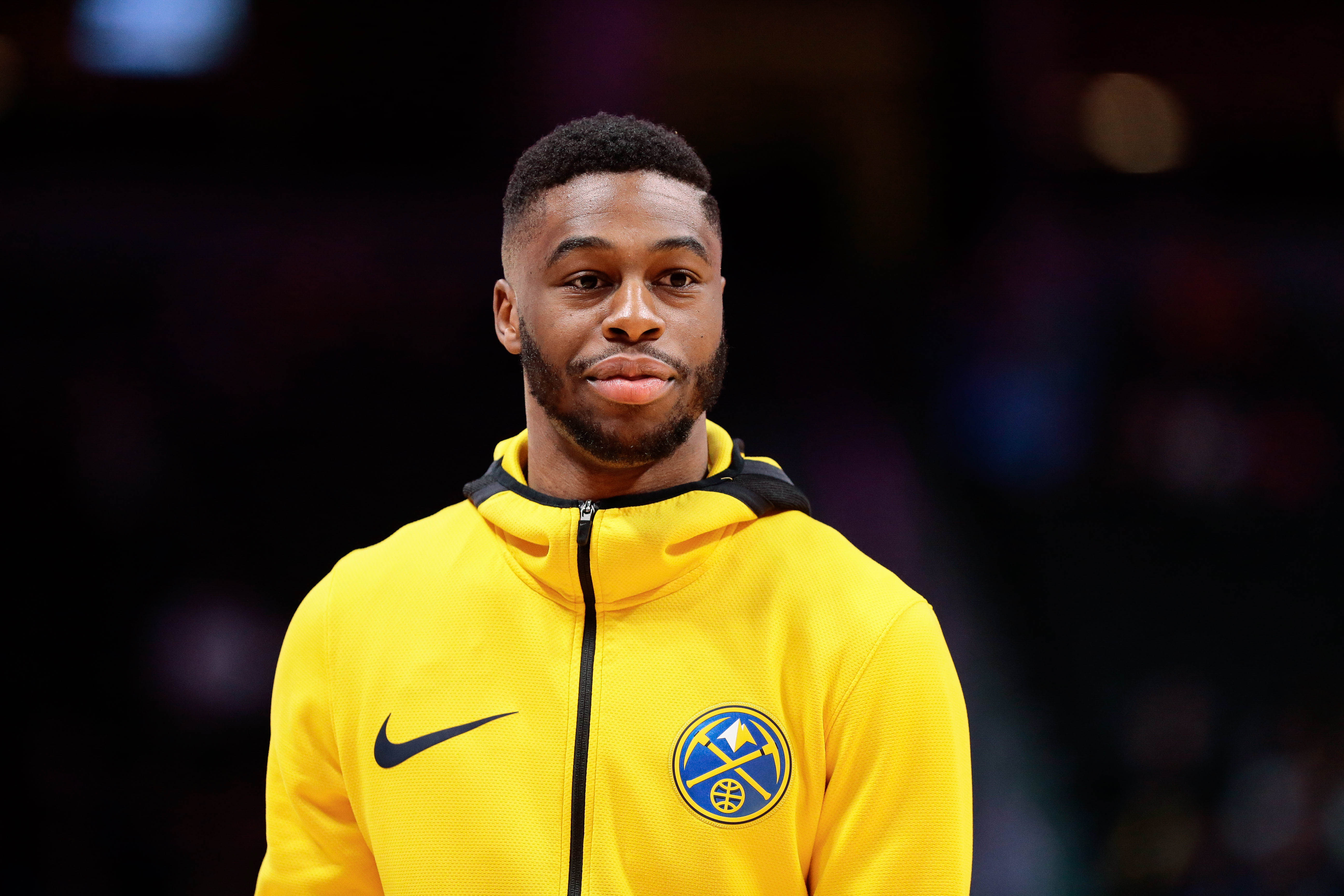 Knicks lose another, but Emmanuel Mudiay shows promise in debut

Following the Knicks’ 121-113 loss to the Pacers on Sunday evening, it was clear that the end result was an all too familiar one, but it was also evident that the team’s priorities have indeed shifted.

Deadline acquisition Emmanuel Muiday didn’t disappoint in his orange and blue debut, tallying 14 points and 10 assists while turning the ball over only twice. He showed energy, enthusiasm, and early chemistry with his new teammates. If only for a game, he and fellow young floor general Frank Ntilikina proved they can share the court, as Mudiay’s minutes came exclusively with the latter by his side.

Mudiay’s ability to push the pace has to be appreciated by head coach Jeff Hornacek. As questions regarding the coach’s longterm future with the team begin to swirl with more struggles, there’s no doubt he’s still getting the chance to prove he fits with a team that lends itself well to his preferences. Coach Hornacek was well known for favoring a dual point guard lineup with plenty of more depth at the position on the bench while with the Suns. With four floor generals on this roster and most of them boasting promising youth, it’s up to Coach Hornacek to prove he’s the right guy to find a healthy balance between positive development and a steady competitive spirit.

Such a test was renewed on Sunday in Indiana.

While Mudiay stole the show, it was easy to tell that Coach Hornacek’s priorities fell within the lines of exploring rotation possibilities and providing his younger players with more minutes. The Knicks remained competitive well throughout the second quarter, even fighting to maintain a lead. But as they fell behind by even the smallest of margins, the coach was quick to replace his veterans with prospects. Though New York was seemingly within ten or fewer points throughout the fourth quarter, the final period’s lineup featured more of Mudiay and Ntilikina alongside the likes of Luke Kornet and Damyean Dotson, among others. All the while, vets Enes Kanter, Courtney Lee, and Jarrett Jack watched from the sidelines as the Knicks gave up the victory and suffered yet another loss.

Now eleven games under .500 at 23-34, the losing result is by no means a surprising one for New York. That said, the rest of this season will be more about rolling the dice on the team’s future prospects and much less about instilling a winning culture that could potentially begin today and carry over to next season. With Kristaps Porzingis sidelined the rest of the campaign, the Knicks will embrace this opportunity to experiment.

Moving forward, it may not be pretty, but for one night, Mudiay and Ntilikina gave this team and its fans two reasons to be hopeful.