Lane Johnson rips Patriots for being a 'fear-based organization' 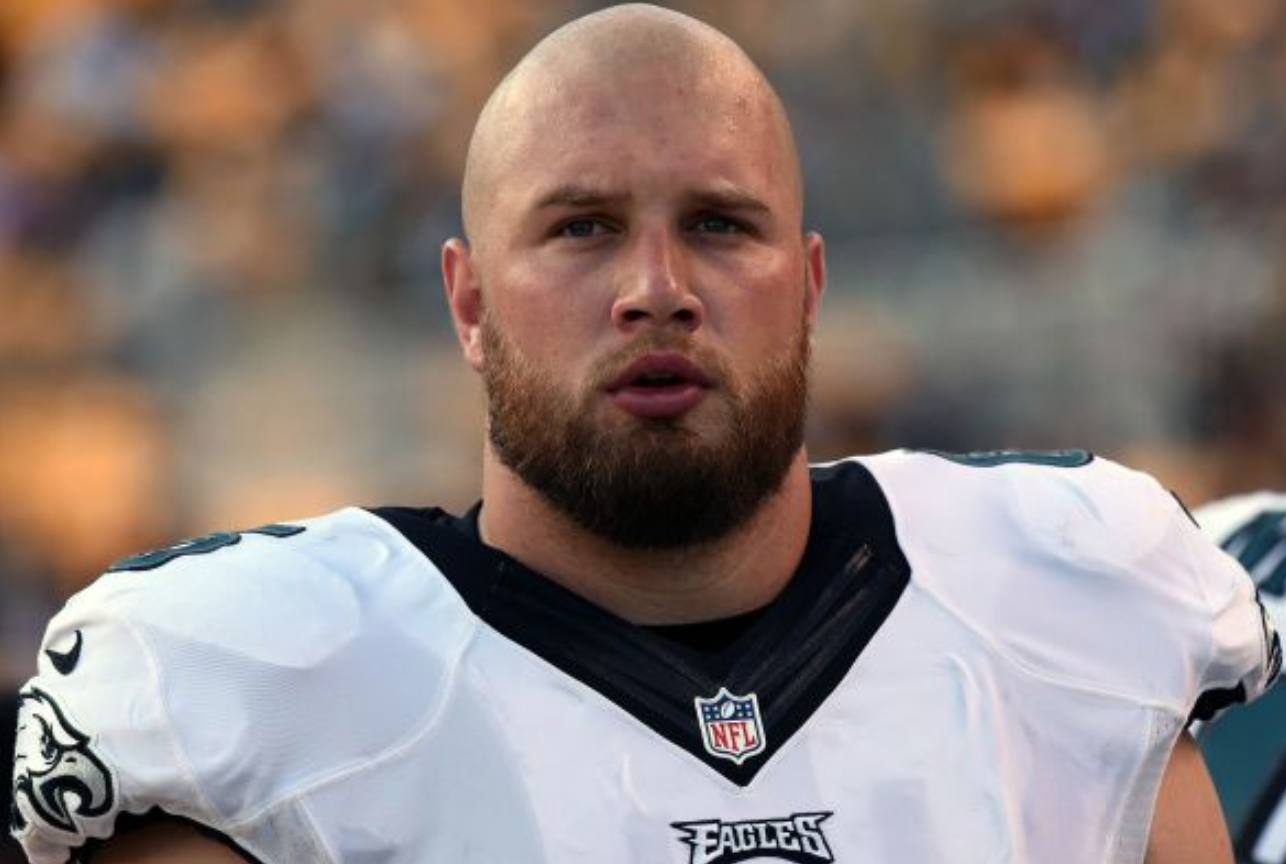 Lane Johnson rips Patriots for being a 'fear-based organization'

Patriots head coach Bill Belichick is known as a disciplinarian, as he runs a tight ship. His players know that, as Belichick makes his expectations clear from the getgo.

Belichick is often compared to Alabama head coach Nick Saban, as the two are among the strictest at both the professional and collegiate levels of football. They also spent some time together as members of the Browns coaching staff.

Both the Crimson Tide football team and the Patriots have had a lot of success in recent years, boasting multiple titles, so it’s hard to criticize the two head coaches for being a bit too strict. Eagles offensive lineman Lane Johnson did just that, though, although his comments were focused on Belichick. Johnson recently appeared on Barstool Sports’ “Pardon My Take” podcast, and he shared some thoughts on Belichick and the Patriot Way.

“I just think that the Patriot Way is a fear-based organization,” Johnson said. “Obviously, do they win? Hell yes, they win. They’ve won for a long time. Do I think people enjoy and can say, ‘I had a lot of fun playing there?’ No, I don’t. That’s just God’s honest truth.”

Johnson was also critical of the Patriots players for how they interact with the media.

“They’re successful, but when they go to interviews, they act like f—ing robots,” he said. “Hey, stop being a d— head. We can be cordial for a little bit. You only get to do this job one time, so let’s have fun while we’re doing it. Not to be reckless, but I’d much rather have fun and win a Super Bowl than be miserable and win five Super Bowls.”

It’s no surprise that Johnson wasn’t a fan of how tight-lipped the Patriots players are with the media. He’s on the other end of the spectrum, and has been extremely open in weighing in about a number of topics, and he likes to have some fun in doing so. As for Belichick running a tight ship, it’s hard to question success.