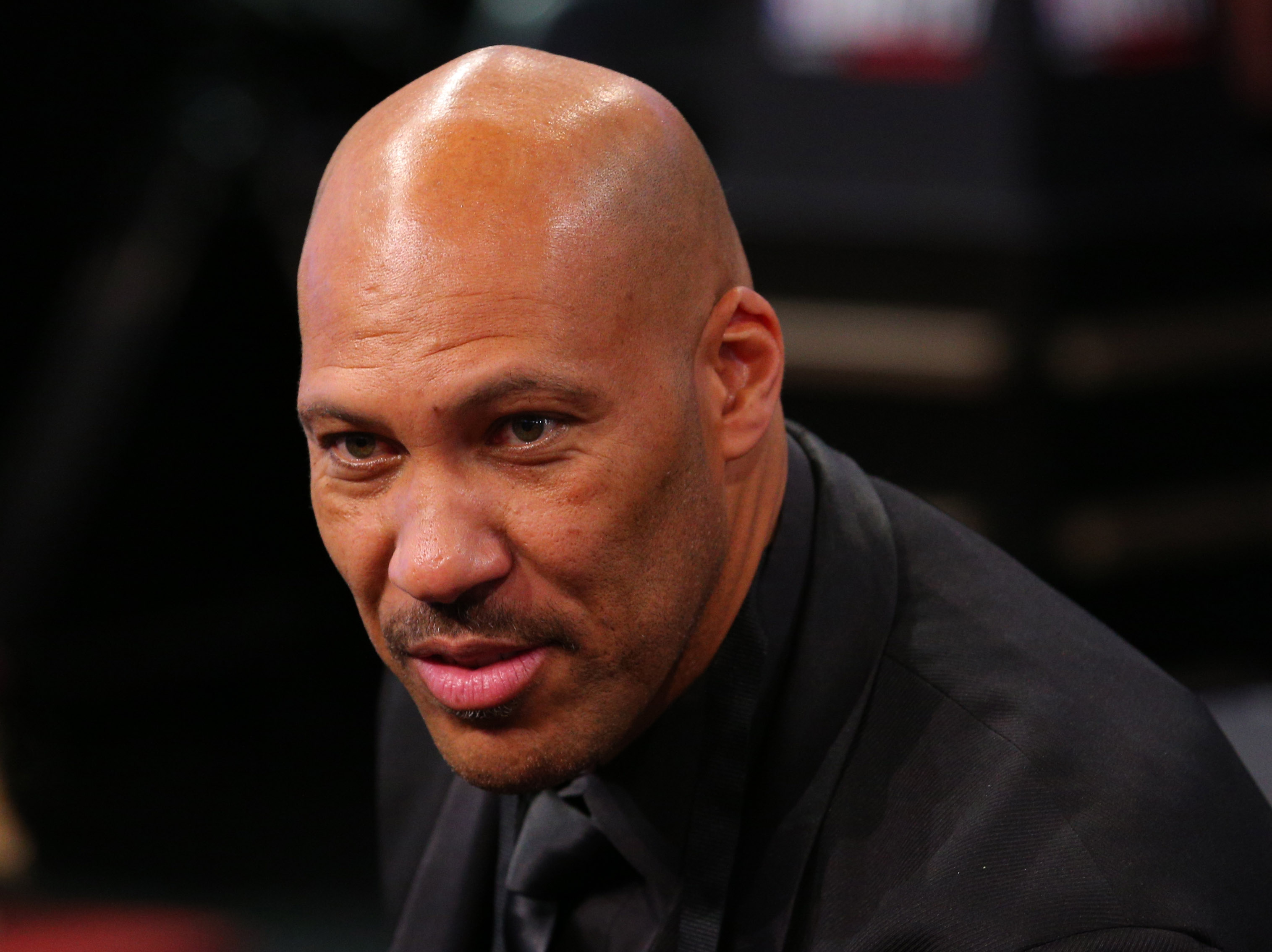 The loudmouthed LaVar Ball is up to his old tricks once again.

Ball, who had actually managed to stay quiet for a bit while he watched his sons LiAngelo and LaMelo play ball in Lithuania, is back to talking about the Lakers — specifically Lonzo’s future with the team.

And, sure enough, he delivered yet another hot take, this time to Donatas Urbonas, a hoops reporter in Lithuania. Ball threatened that Lonzo won’t re-sign with the Lakers unless they draft or sign LiAngelo and LaMelo as well.

LaVar Ball on his big plan how he's going to bring Lonzo, Melo and Gelo to one NBA team: “Lonzo will be on his 3rd year and I want let every NBA team know, that Lonzo is not going to resign with the Lakers, but will go to any team, that will take all of my three boys.” pic.twitter.com/GErdXjraYU

Obviously, Papa Ball’s hilariously stupid idea of having three Balls on the same team is asinine as is, but it’s also not even up to him. The Lakers control the rights to Ball through the 2021 season, with options in 2019 and 2020, and a potential qualifying offer the following year.