LeBron James addresses how new teammates are fitting in 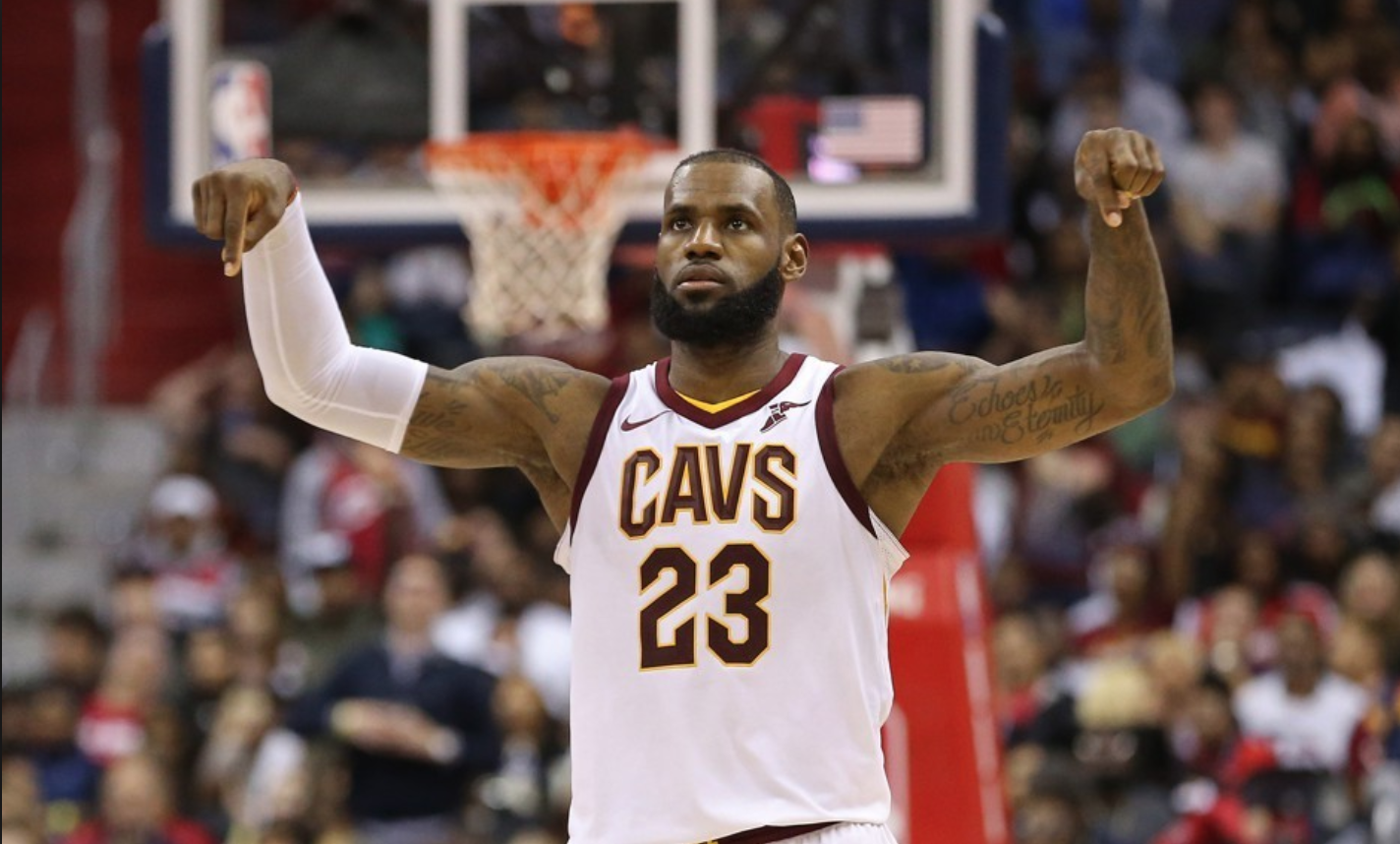 LeBron James addresses how new teammates are fitting in

The Cavs were extremely active last Thursday, in the hours leading up to the trade deadline, and the team now has a completely different look.

And while it was bold for the Cavs front office to reshuffle its roster so much midseason, LeBron James appears to be happy that the team made the moves.

James and his new teammates destroyed the Celtics at TD Garden on Sunday, 121-99 — spoiling Paul Pierce’s jersey retirement ceremony in the process. As for James, he appeared to be happy with his new cohorts’ performance in the game, and indicated that they fit in like they had played together for awhile — rather than for just two contests.

“It was a good start,” James said, via ESPN’s Dave McMenamin. “It’s almost like the new guys have been here.”

The four-time MVP then went into detail in assessing how George Hill, Jordan Clarkson, Rodney Hood and Larry Nance Jr. — all of whom were acquired last Thursday via trades — performed in Sunday’s game.

“It started with George [Hill] and his on-the-ball pressure and him just running the team,” James said. “And then the three guys came off the bench. Jordan was — he’s ready to score at any time, but his composure was great. Rodney plays with so much poise, and Larry was just controlling the perimeter, setting great pick-and-rolls. Got him a lob, got him a dunk, so it was a good start for the new guys, a good start for all of us with our revamped team so far.”

James certainly appeared to be excited about the addition of the four players during Sunday’s game, as he was seen celebrating on the court, in the form of body language and hand motions. And it’s easy to understand why he was pumped up, as the team was previously reeling, having lost nine of its past 14 games leading up to the trade deadline. They’ve now won two in a row since that time, scoring 120+ points in both games.

The new-look Cavs appear to be an upgrade over the previous version of the team, although how successful the team will be in the playoffs (assuming they qualify) remains to be seen. For now, the Cavs will work on team chemistry and coming together as a group — something they failed to do with Isaiah Thomas and Dwyane Wade on the roster.