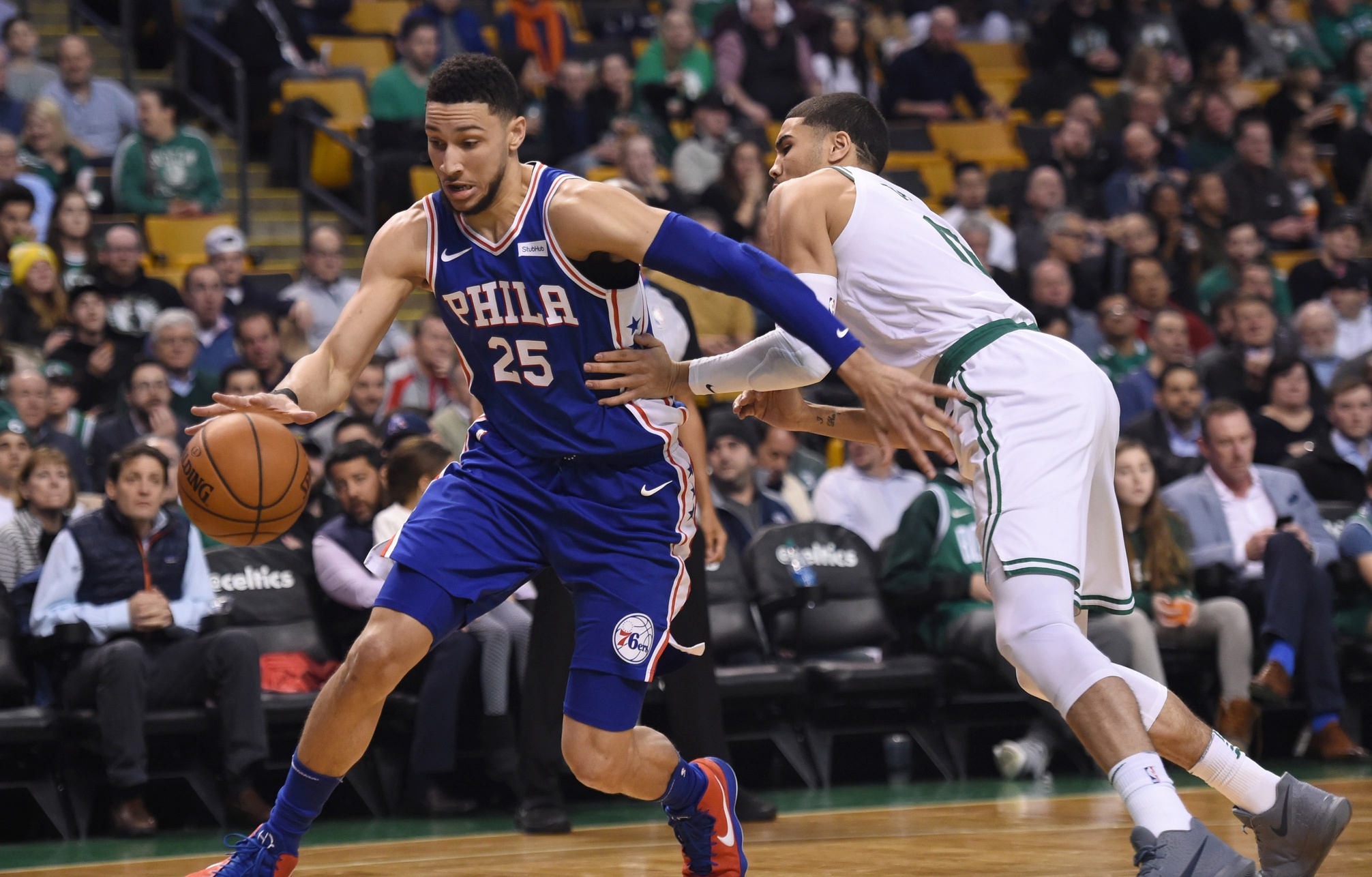 As we roll towards the All-Star break it only makes sense to report on the rookie ladder and review which NBA freshmen are making big moves. Consider this report as a complete and unequivocal assessment of where the kids stack up against each other at your own discretion.