Oilers Gameday vs Florida: What Else Can Be Said? 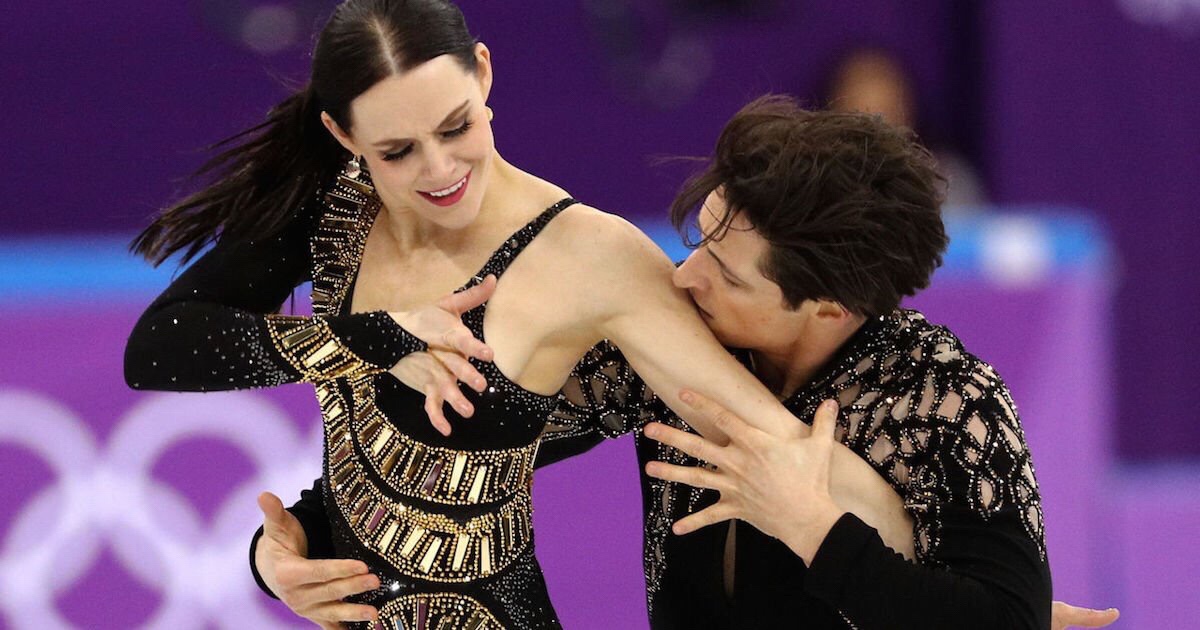 Oilers Gameday vs Florida: What Else Can Be Said?

The Oilers hit the Rogers Place ice tonight, hosting the Florida Panthers who are apparently also a team in the NHL.

The Oilers lost 6-4 on Saturday to the San Jose Sharks. They got up 4-3 (after being down 3-0), and then did the thing the Oilers do and lost.

And so it goes.

And no, that image isn’t a mistake. It was the best thing to happen on the ice since the last time the Oilers didn’t let the other team build at least a 2 goal lead.

At this point it doesn’t matter who’s out there. They aren’t making the playoffs even if Leon and Connor are separated for the rest of the season.

Put a backup goalie in. It literally doesn’t matter.

That’s it. He’s the only one worth watching (and looking at.

Last night was the event at Rogers Place to celebrate the 1984-85 Edmonton Oilers (voted by fans as the best NHL team ever).

Bill Daly, @NHL Deputy Commissioner, unveils a new banner at @RogersPlace to commemorate the 1984-85 #Oilers getting selected by hockey fans as the #NHLGreatestTeam. pic.twitter.com/frVL3yHMvk

This organization is a mess, and while the banner-raising wasn’t necessarily organized by the team it feels weird to celebrate a team that last skated together 33 years ago. It’s hard to watch the OBC circle-jerk when the current iteration of the team is so poor; living in the past isn’t going to help anyone. Anyway. The Olympics are on and Canada won a gold medal in figure skating because of this: