Where Do The Edmonton Oilers Stand Moving Forward? 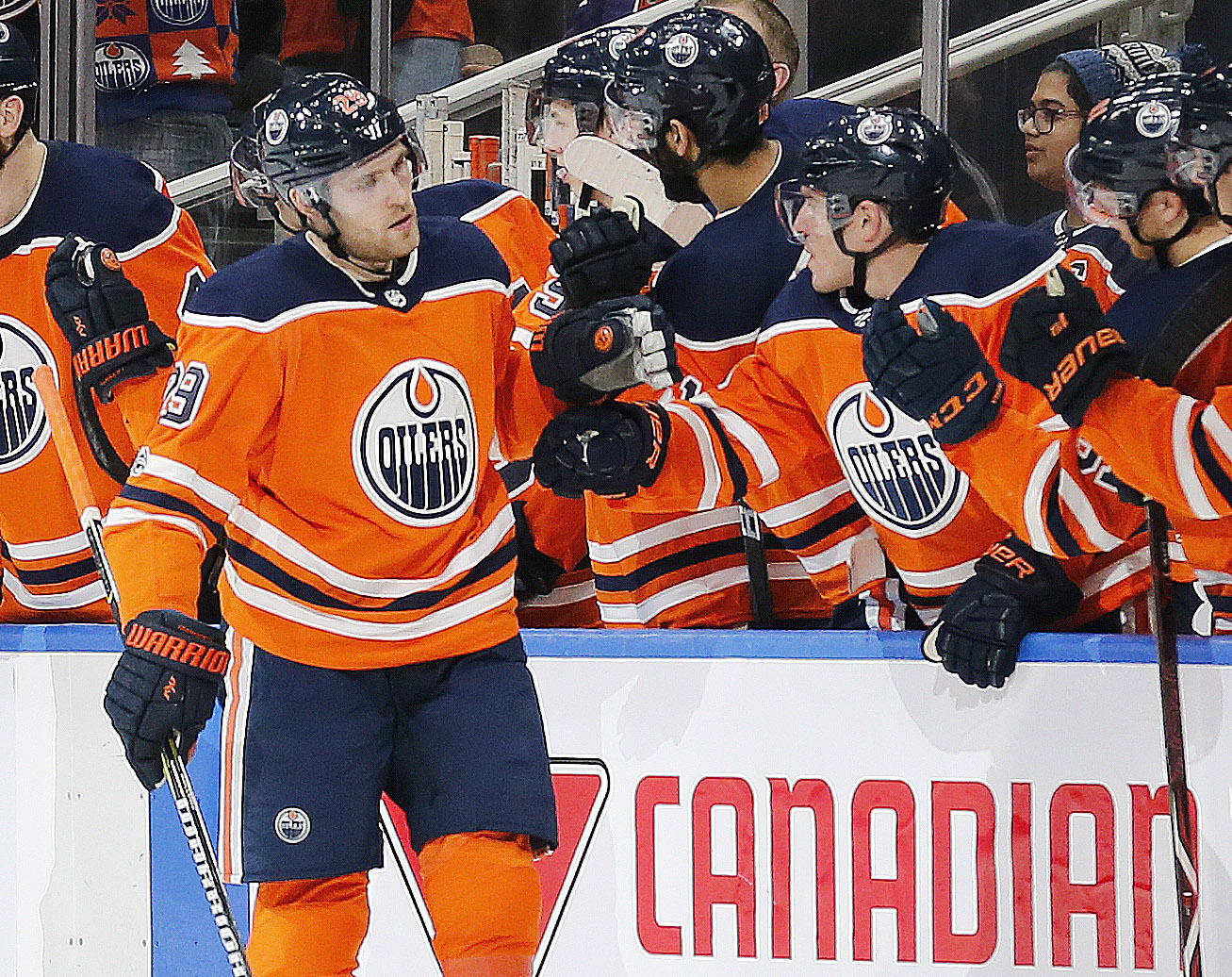 Where Do The Edmonton Oilers Stand Moving Forward?

It’ll be tough to get the stink of this disaster of a season out of our noses this summer, but that is exactly what Oiler fans are going to have to do. The sun will rise tomorrow, and the club will move forward next season. Regardless of the damage done, and there has been a lot of damage done, this team still has a core that can compete for and win the Stanley Cup. I’m not the optimistic type, but I still believe that.

Are the Edmonton Oilers as good as they were last season? No, they aren’t a 100 point club and they aren’t good enough to make it to the second round of the playoffs. That said, I also do not believe they are as bad as this season indicates. There have been some key under-performers (Talbot, Klefbom, Lucic, Larsson, Sekera, Benning) and some amazingly bad luck. Simply put, everything has gone wrong for this team this season.

The true state of this team likely falls somewhere in the middle, aka a playoff bubble team. That still isn’t good enough with Connor McDavid in the mix, but it’s a helluva lot better than 15 points back of the cutline, where the Oilers currently stand.

Who exactly is in the core group for the Oilers? We know Connor McDavid, Leon Draisaitl, Ryan Nugent-Hopkins, Jesse Puljujarvi, Oscar Klefbom, Adam Larsson, Darnell Nurse and Cam Talbot are locks for a spot in the core. I’d argue Kailer Yamamoto will be a core member a year from now, but it is too early to tell.

This is a group that is strong down the middle, but very weak on the wings. There is some serious work for management in that regard.

To me, these are players that aren’t core guys but who will be around next season. Milan Lucic has played his way out of the core, but he likely isn’t going anywhere with that massive contract. The good news? He has legit chemistry with Draisaitl and there may be a way to make some use out of him.

I’d argue Andrej Sekera, Jujhar Khaira, Zack Kassian and Kris Russell are all in this group as well. They aren’t core guys, but they will all be back next season and all contribute in different ways.

Here’s a look at what Edmonton put out there on Saturday night in San Jose, a 6-4 loss to the Sharks.

Of course, Talbot backed up on Saturday, while Adam Larsson is still away from the team following the death of his father and Ryan Nugent-Hopkins is on the IR. Drake Caggiula was the ‘healthy’ scratch, but sat out after taking a puck to the face Friday night.

A Look To October:

When the Oilers drop the puck for the 2018-19 season, this roster will look different. There really is no doubt about that fact, because you simply can’t keep the same group together after a disaster season like this, there is just no way. All signs point to Patrick Maroon and Mark Letestu being shipped out by the deadline, so you can cross them off the list for next year.

I’d also suggest that Mike Cammalleri and Iiro Pakarinen won’t be back next season, and it is highly unlikely Auvitu gets a second year with the Oil. I’d wager the club parts ways with Ryan Strome as well, who requires a qualifying offer far above his value to the club.

I’ve taken a risk here by keeping Anton Slepyshev around, but I believe in the player and he looked good in Cali this past weekend. In addition to that, he’s already had success on a line with Lucic and Draisaitl before, so I think that’s a logical starting point for him. Ditto for Yamamoto, who I think fits better with RNH than Draisaitl, although I wouldn’t be stunned if Yamo and Puljujarvi switched spots on the depth chart.

Defensively, you’ll notice Matt Benning’s name is off the list. I think the Oilers will use him as trade bait this off-season to acquire a right-shot D, perhaps packaging him with the club’s first round pick or another asset. If the team elects to let Brandon Davidson walk, Benning could slot in as the seventh D. I’ve elected to keep Davidson around as my seventh defender in this simulation.

What Do We Need?:

The Oilers are lacking at least two wingers, preferably both left wingers. The club also needs a second pairing defender who can shoot right and who can move the puck. It’s possible that Klefbom or even Nugent-Hopkins gets used as trade bait, but I have the Oilers going the low risk route, likely free agency.

The possible wild card? Mike Hoffman. If the Oilers can wrestle him from Ottawa with a package centered around Caggiula, something discussed in the fall, then things are different. Other than that, I can’t see the Oilers going the trade route for a winger, not yet.

Rick Nash, James Neal, David Perron, James Van Riemsdyk, Matt Calvert, Chris Kunitz, Patrick Sharp and Scott Hartnell will all be on the free agent market this summer and could appeal to the Oilers. Wouldn’t Neal look damn good on that top-line?

Regardless of how they do it, the Oilers are likely three pieces away from being a strong team again. It’ll take hard work and a smart summer, but this group isn’t as far off as this season indicates. That said, filling the holes above are imperative prior to opening night (day?) in Sweden next October.