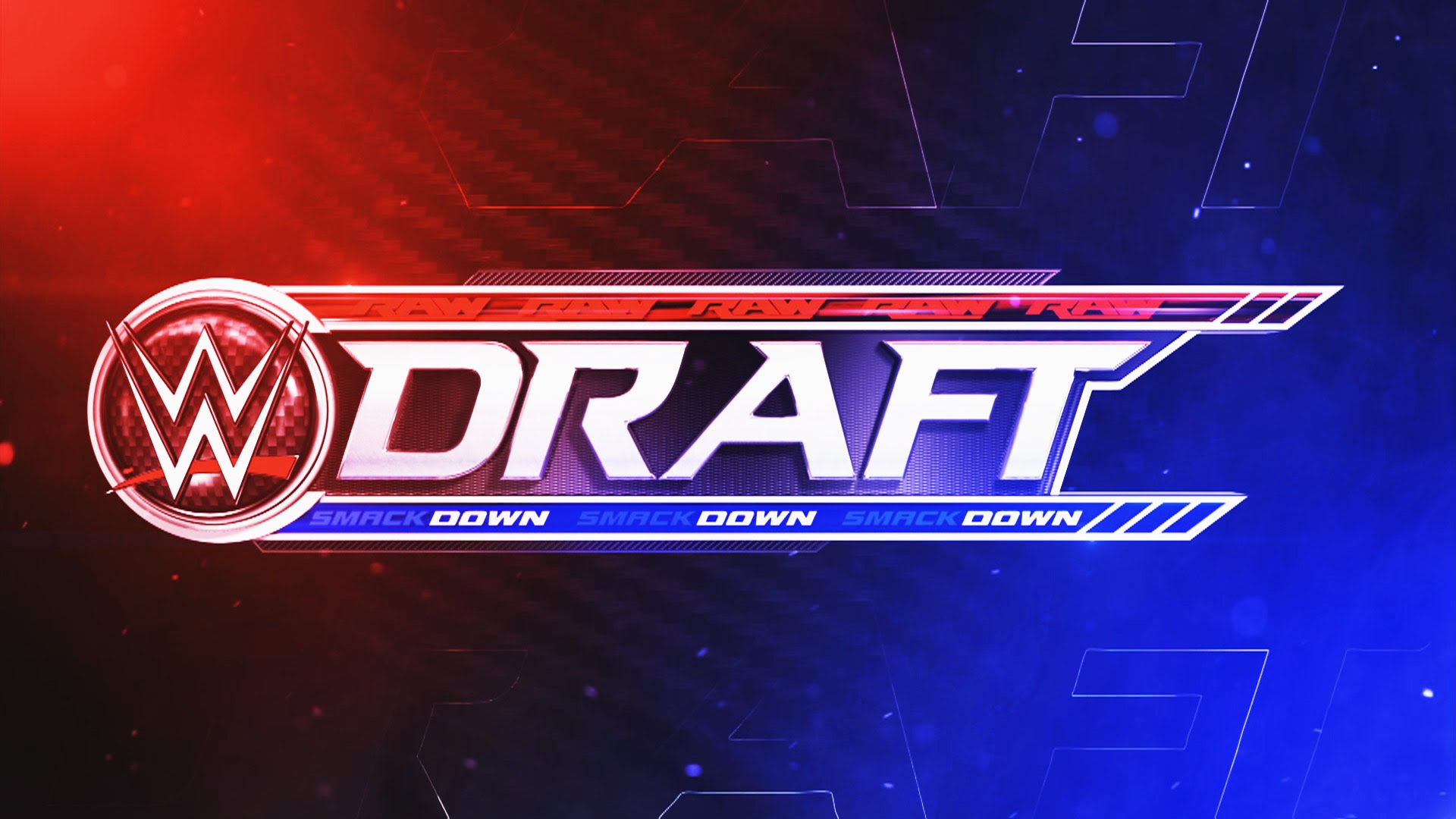 It’s getting time to shake things up again!

Reports are starting to surface that starting with the first post-WrestleMania pay-per-view, Backlash on May 6, every pay-per-view will be dual-branded.

To properly kick this change off, Backlash will reportedly include the next Draft.

The proposed changes come from what had been referred to as “stale” cards and “so-so” ticket sales. This change would ensure that all of the top stars in WWE will be available for potential ticket buyers to see, not just half.

WWE had already changed their PPV schedule for 2018 compared to 2017. Last year we saw a Raw and SmackDown Live PPV show every month. This seemingly watered down the concept of keeping PPV shows special and unique as you got one almost as often as the weekly TV shows. Having just one PPV show a month and including all top stars should give a much needed shot in the arm to the monthly Network specials.

Of course the prospect of the Draft returning for Backlash only sweetens the pot. Since the initial brand split in 2016, we have only had one instance of superstars changing shows – 2017’s “Superstar Shake Up.” The fact that the term “Draft” in itself could be an improvement as well.

With the Superstar Shake Up, superstars who were on one show just showed up on the other show. No reason why or explanation as to why they are on a different show, they just showed up.

With a Draft, there is a good chance that Backlash could have several Raw vs SmackDown matches. For those who do not remember, when the WWE would have a Draft during the previous brand split, we would get an episode of Raw in which the two brands would battle it out throughout the night and whoever would win the matches would get the draft pick.

This could also be a way to incorporate another change that has been rumored for the better part of a year now. There have been talks of having some of the main roster stars head to NXT to create a little more current credibility to the blossoming yellow brand. So do not be surprised if we also see some NXT stars heading to Newark in May for Backlash.

With the thought of a Draft comes speculation as to who would be switching shows. One change that I would like to see would be for either AJ Styles or Shinsuke Nakamura to head to Raw. Traditionally, the

These two stars are more than likely to produce a history making match in New Orleans at WrestleMania. It would truly be “best for business” to hold off on the inevitable rematch. Let the rivalry breathe for an amount of time and you could have excitement levels that exceed what they are at now for their first WWE match. With both on separate shows, the temptation to throw the rematch together just to boost numbers for PPV in the near future will be removed. Again, best for business!

Of course, like anything, nothing is set in stone unti it actually happens. But if it does, the 2018-2019 WWE year should be off to a great start!