Champions League Round of 16 preview 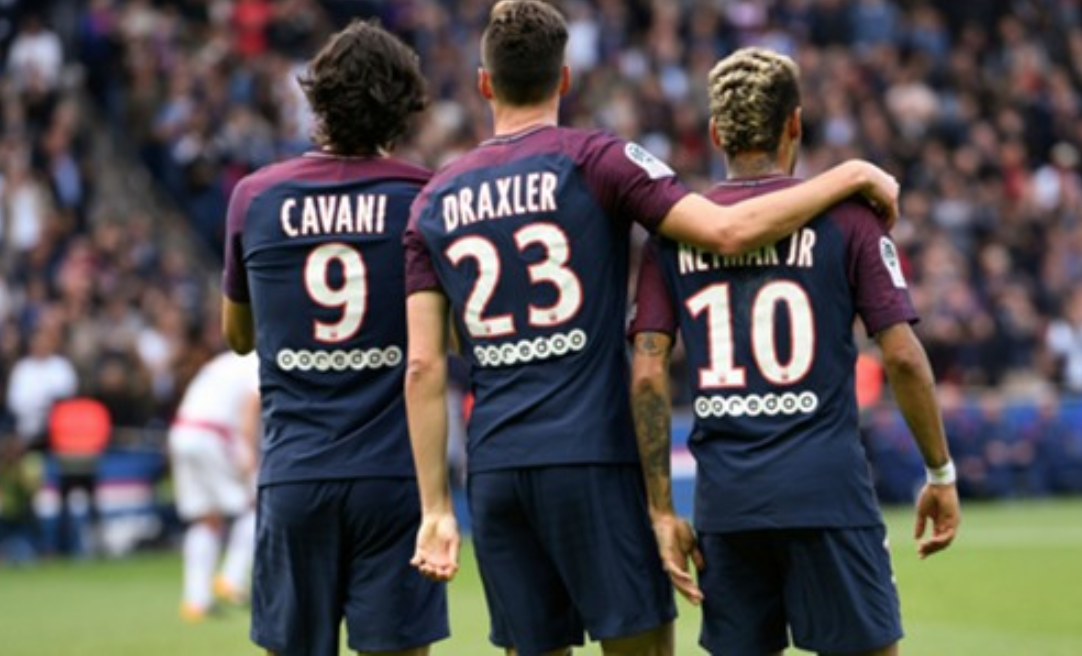 Champions League Round of 16 preview

After a two-month lull in play, the Champions League is set to resume this week with four matches scheduled. We’ve reached the Round of 16, where the teams will play the familiar home-and-away format in matches that were determined by a random draw in December. Let’s take a closer look at which teams will gain the upper hand in the first of two matches, with the second game set for March.

Team Summaries– Manchester City continues to dominate play in England. Currently leading the English Premier League by a whopping 16 points over their nearest rivals, they have also advanced to the finals of the domestic League Cup and are continuing to advance in FA Cup competition. Manager Pep Guardiola wants to show his team’s dominance among European teams as well by winning the UCL competition. Having lost just one match in the EPL and garnering a goal differential of +59, they seem destined to advance against their Swiss rival, Basel FC. Currently in second place in the Swiss Super League, Basel’s attack is led by Netherlands striker Ricky van Wolfswinkel.  Manchester City will counter with goal-scorers Sergio Aguero, Gabriel Jesus and Raheem Sterling.

Prediction– Look for Manchester City to control the tempo of the match at St. Jakob Park, with Basel losing at home to the Blues 3-0 in a one-sided affair.

Team Summaries – After losing to Real Madrid in the UCL finals last year, Juventus hopes to avenge the loss and win it all in 2018. At age 40, legendary Juve goalkeeper and team captain Gianluigi Buffon is running out of time to garner the one piece of silverware that has eluded him throughout his career. While Napoli is a single point ahead of Juventus in the Serie A standings, most expect the Old Lady to overtake Napoli and win the domestic league. But manager Allegri and his squad have their eyes firmly set on the UCL trophy in 2018. Tottenham are a top-five team in England, but unlike Juventus, have won few trophies. Manager Mauricio Pochettino has an impressive lineup beginning with goal-scoring machine Harry Kane, who has garnered 22 goals in 24 league games thus far this season. Juventus will counter will star forwards Paulo Dybala and Gonzalo Higuain, who have scored 14 and 13 times respectively in Serie A play this season. The Juventus defense is stingier, however, having given up only 15 goals in 24 league matches.

Prediction– Playing the first leg of the competition at Allianz Stadium in Italy, the defense of Juventus will prove to be too much to overcome for the Spurs, who will fall to Juventus 2-0 and more importantly, fail to score an away goal.

Team Summaries – Normally, teams in UCL competitions begin play a bit more tentatively than in league play, testing their opponents’ strengths and weaknesses before mounting more serious offensive challenges. However, both teams are driven by their offense, and this match will reflect that. Porto’s offensive is powered by forwards Vincent Aboubakar and Moussa Marega, who have each netted 15 times in 26 matches this season. Liverpool is led offensively by strikers Mohamed Salah (21 goals) and Roberto Firmino (11 goals). Recognizing the need to improve defensively, Liverpool added Dutch defender Virgil van Dijk from Southampton in the recent transfer window to help shore up a porous back line.

Prediction– Although the match will be played at Estadio Do Dragao in Portugal, the midfield play of Liverpool will be more effective in support of their strikers than Porto and give the Reds a 4-2 win in Portugal.

Team Summaries – With budgets that could exceed the GDP of many countries, both teams are laden with international talent. For PSG, their veteran Edison Cavani has scored 21 times this season in league play, and newcomers Neymar (18 goals) and Kylian Mbappe (9 goals) have been largely responsible for PSG’s current 12-point lead in Ligue 1. Real Madrid has quality strikers, but with Cristiano Ronaldo scoring eight goals and Gareth Bale netting six times thus far this season, their fourth-place showing in the La Liga standings is proof that Los Blancos have underperformed in league play this season. But Real Madrid can never be counted out of any competition, with veteran defenders like Marcelo and Sergio Ramos keeping each match competitive regardless of their offensive prowess. Los Galacticos have also won the UCL the most times (12). The real battle here, however, is managerial, with both men needing wins to retain their positions with their respective club. For PSG’s Unai Emery, winning cups domestically will not be enough to save him from the chopping block given the large sum of money the owners have paid for world-class players in the recent transfer windows. With Real Madrid a year removed from winning silverware in Spain and in Europe (UCL champions), Zinedine Zidane finds himself in the hot seat, being all but eliminated in domestic competitions. His last chance at survival rests with advancing to and winning the Champions League again, a tall order given the quality of the competition,

Prediction– While playing in front of 85,000 fans at the Estadio Santiago Bernabeu, PSG’s speed will keep the back line of Los Blancos busy. Look for a 2-2 draw as both teams head to Paris for the second leg in March.