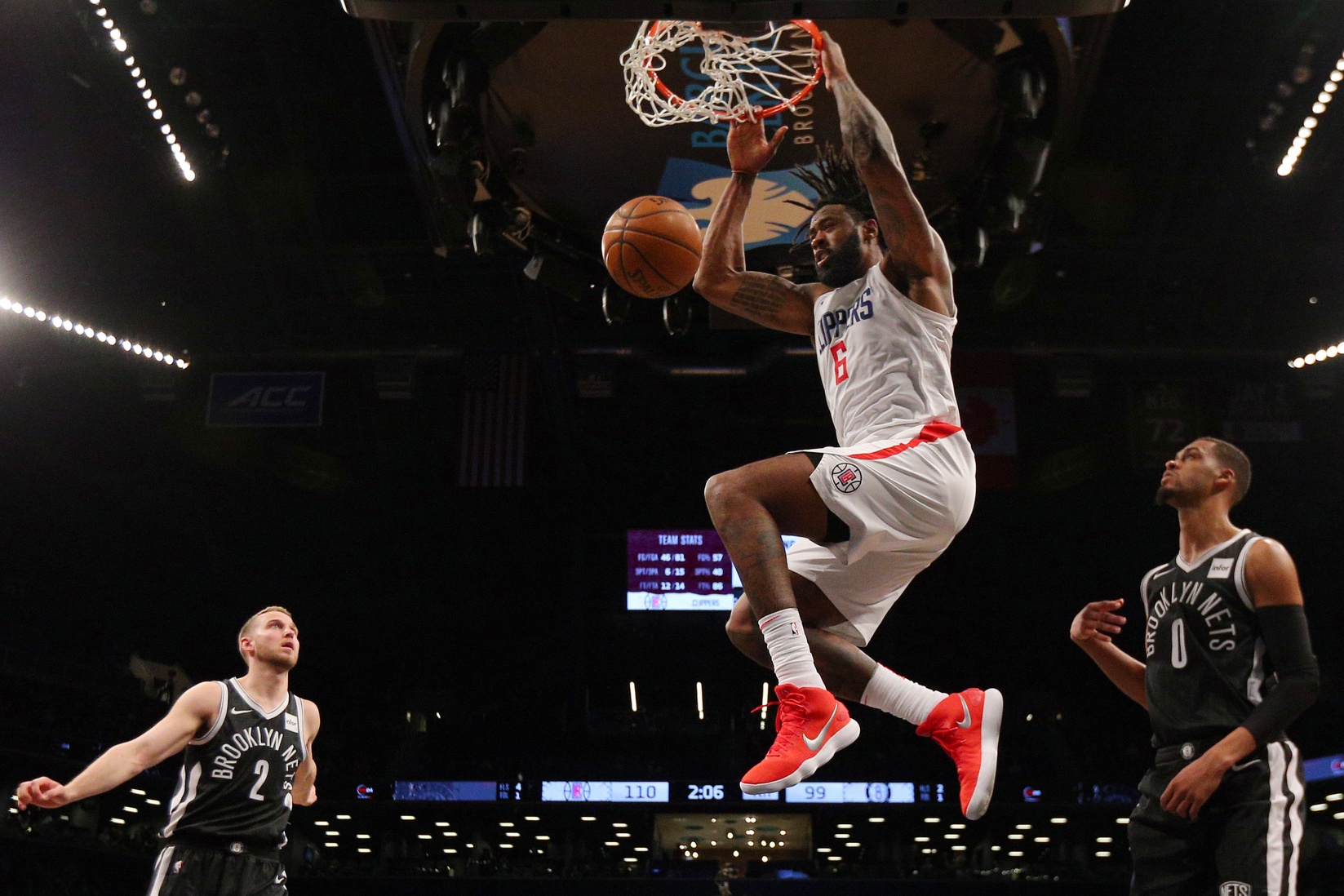 The Clippers have now won 6 out of their last 8 games.

Despite the final score, last night’s game came with a little bit of a scare for the Clippers. In the 4th quarter, LA saw their 23 point lead shrink down to only 9. It was eerily reminiscent of the last time the Clippers played in Brooklyn, where they squandered a 20 point lead and lost. Fortunately, the team withstood the comeback and ended up earning a much needed victory.

Yesterday was a true team win for the Clippers, as all 5 starters scored double digits, and 7 players total did.

Strangely enough, the team only had 19 assists, but they did shoot a blistering 56% from the field. It was one of those games where the Clippers just couldn’t miss a shot.

Here was LA’s play of the game.

On the opposing side, Brooklyn couldn’t buy a wide open shot to save their life. The Clippers practically dared the Nets to shoot from deep, and that’s exactly what Brooklyn did. The Nets shot 40 threes last night, and made only 12 of them. The Nets have made the 2nd most threes in the league, but they’re only 27th in three point percentage. So that matched up perfectly with the Clippers’ game plan.

Last night was one of the most much needed wins that the Clippers have had all season. Even though they were victorious, so was their competition for the 8th seed. Both New Orleans, and Utah emerged with a win as well. Every game for the Clippers is a make or a break situation going into the playoffs.

The Final Clip: This was a great Clippers’ win after the disappointing loss against Philadelphia. Last night was the perfect momentum gaining game to play, right before facing a slumping Celtics team. Hopefully this puts the Clippers in the driver’s seat against the #2 seeded team in the east.