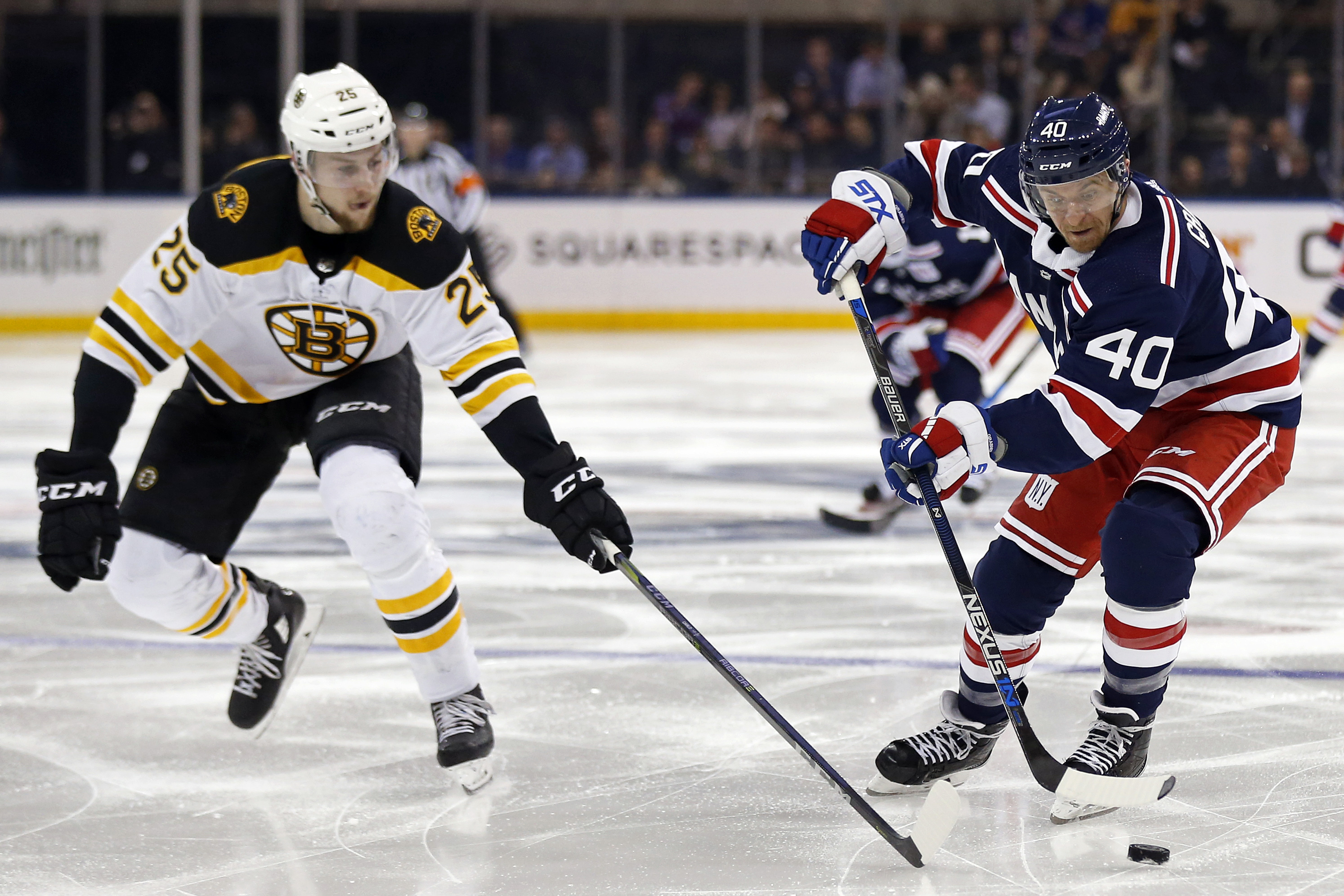 Gatherings of sports fans are a lot like family reunions where you get together with the more extended members of your family. In sports, you talk about “I remember when so-and-so scored that amazing game winning goal/touchdown/home-run/basket.” Or you rattle off a favorite player’s stats to argue your point. With family members though, you get to share stories of grandparents, great-grandparents, their siblings, and even tales from the old country. However, for most of us, they’re often nothing more than family legend, and unless you have copies of the ship manifest or naturalization papers, it’s often hard to separate fact from fiction.

There are now several companies out there that perform ancestral DNA tests. Now they can absolutely pinpoint and say “great-great-great-great grandpa Olaf came from a specific town in Norway, what they can do is give you a general idea of regions where you come from when compared to other people’s DNA. I recently had my ancestral DNA tested. For the most part, there weren’t many surprises, for example I was 100% European. However, within that 100% there were some surprises. No, the British/Irish, French/German, or Scandinavian were completely expected. Even the Eastern European strains weren’t a surprise, as my German ancestors were really Prussian and lived in an area that is now in Poland. But the two bits that came as a bit of a pleasant surprise, were the small bits of Ashkenazy Jewish (the Jewish people of Central Europe) and Finnish.

Again, to a degree the Jewish DNA isn’t shocking, because of the Eastern European DNA. However, the Finnish is a bit of a surprise. In the family stories no one has ever talked about any Finns in the history. Not only is the Finnish language a bit of an isolated one, it seems their DNA is a bit isolated as well. So back to the story of the Sami in the woodpile. I’m now beginning to think my mom’s crazy aunt might not have been so crazy after all. However, I will still have to do a lot more research to continue to separate fact from fiction.

Within hockey, we see surnames from all sorts of nations. Sure, most of them are of European descent, but in recent years we’re seeing names like Nazem Kadri (Lebanese descent), Mika Zibanejad (Swedish by birth, but father is Iranian and mother is Finnish), and Josh Ho-Sang (Chinese surname but also of Jamaican and Jewish descent). Heck, even the Minnesota Wild have had some less traditional nationalities in Richard Park (Korean, and is an assistant coach for the Korean mens’ hockey team at the PyeongChang Olympic games) and Devin Setoguchi (Japanese descent). Between the NHL’s attempts at growing the game, especially in North American communities with large immigrant and refugee populations, and Winter Olympics taking place in countries like South Korea and in China (2022 in Beijing), we should expect to see more non-traditional names in hockey. And I for one think it will make for a more interesting game. For a very long time, the game that we love has been a North American game. As the number of NHL teams has increased so has the world stage. It took a while for a significant non-North American presence to be part of the hockey landscape, and now we don’t even bat an eye at a player from the Czech Republic, Russia, or Switzerland. And while names of Dutch origin can often take up great amounts of real estate on the nameplate, Finnish names tend to be some of my favorites with all the vowels and k’s.

With the New York Rangers in town tonight, I tend to think of Stan Fischler who is a long time broadcaster for the Rangers, New York Islanders, and the New Jersey Devils on the MSG Network. He’s also a historian of the New York subway system (how’s that for random factoid). Fischler is one of those people who can quote rather obscure facts from the Rangers long and storied history. Heck, he’s like a one-man family reunion when it comes to all things hockey. If you wanted to know something about Bill Barilko (who played his entire career for the Toronto Maple Leafs), Fischler could probably tell you without having to look it up. But that’s the thing about historians. Once they learn a fact, they rarely have to look it up again. Normally fans of the Rangers, Islanders, and Devils only see him during the intermissions, but honestly, I would love to watch an entire game with Fischler at the helm. I truly think it would be a truly educational experience. Imagine the comparisons he could make to players like Zibanejad, Mats Zucarello, and Brady Skjei to members of the Rangers past. Not only would he make meaningful comparisons but they would be combined with some of the more abstract facts. I would say for those of you who get to watch this game on NHL Center Ice on Dish Network or DirectTV, and can pick either the Minnesota or New York feed, to switch over to the New York one, if only for the intermissions. Lord knows you’ll learn more from Fischler than you will from the Wild’s broadcast crew. You’re welcome in advance for that little tip.

So what do you need to know about this season’s version of the New York Rangers? Well first off, take a look at their spot in the standings. They’re sitting at the bottom of the Metropolitan Division. This is not the Rangers of recent years where they would be slogging it out near the top with the Washington Capitals and the Pittsburgh Penguins. This is clearly not the case this season. Just take a look at the defensive pairings, and that’s all you really need to know. With the day-to-day injury to Ryan McDonagh, it has move Skjei and Steve Kampfer up to the top defensive pairing. Then there are other injuries as well that can’t be ignored: Chris Kreider, Kevin Shattenkirk, Pavel Buchnevich, Marc Staal, as well as backup goaltender Ondrej Pavlec. Of those injuries, five (Kreider, Shattenkirk, Buchnevich, Staal, and Pavelec) have been placed on injured reserve. That’s a lot to contend with and it’s hard to poach equivalent levels of talent from the Hartford Wolfpack of the AHL. It makes the day-to-day injury to McDonagh feel like insult to injury. Considering where the Rangers are sitting in the standings, I could see them easily becoming sellers before the trade deadline. They have several players that are a year or two from the end of their current contract and don’t have a no-trade or no-movement clause. Their big name player Rick Nash who does have a no-trade/n0-movement clause has modified his and submitted a list of teams he would be willing to go to. Another attractive player for teams in the hunt (and have the cap space, so not the Minnesota Wild) would be Michael Grabner. I have a feeling that the Rangers will come into the Xcel Energy Center and play for nothing more than pride, and that is a dangerous foe.

There are a lot things people will do for pride, especially national pride. Trust me, it’s the only thing I can think of that can make people want to eat lutefisk. I have both Norwegian and Swedish ancestry (and apparently now Finnish). I also attended a Norwegian-American college. However, there’s no amount of pride in my heritage that will get one bite of lye-soaked fish “jelly” in my mouth.