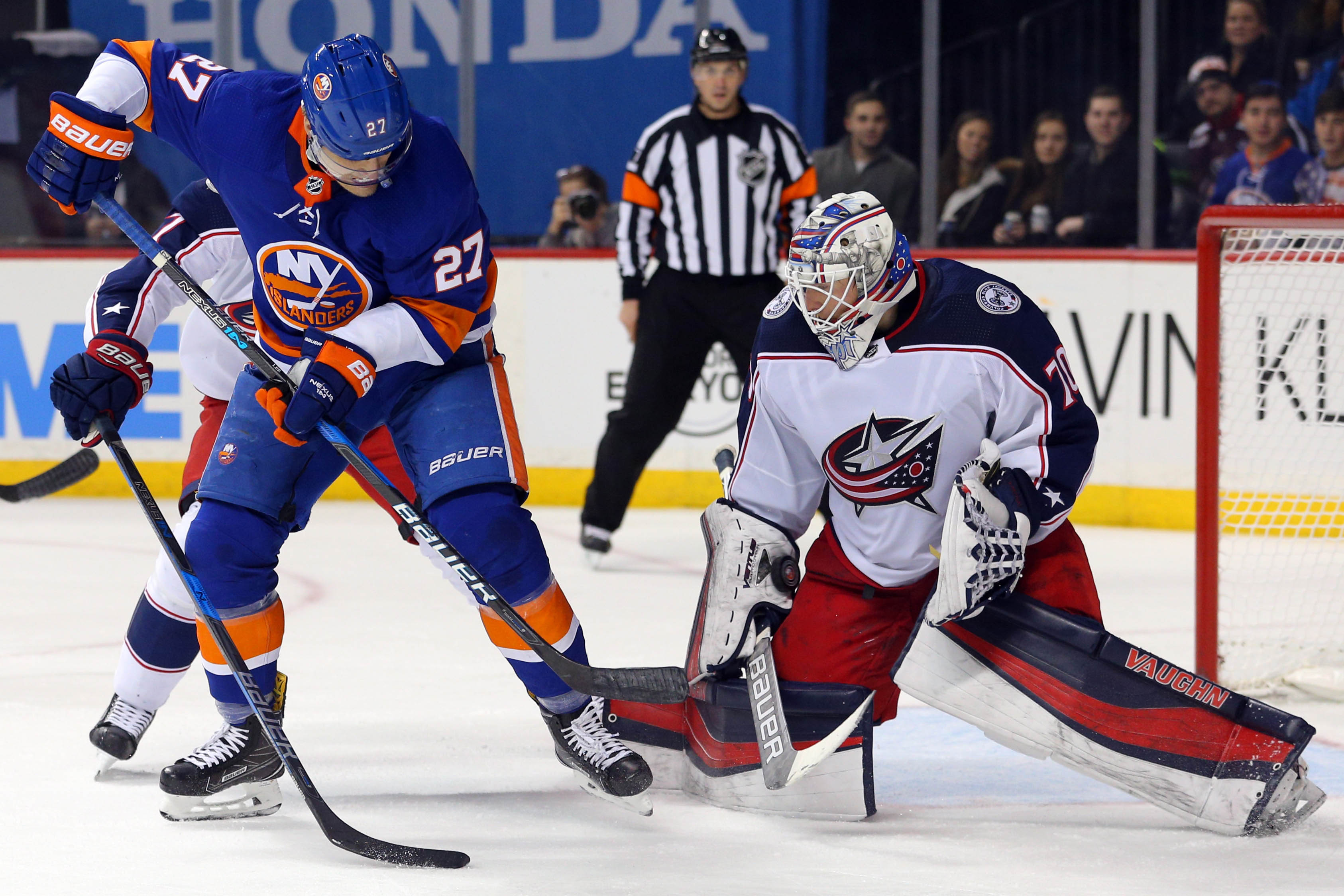 The Least You Should Know About the Blue Jackets… Columbus is in the middle of a Metro Division heavy schedule in the month of February.  The Blue Jackets play 10 of their 12 games this month against divisional opponents… Injured forward Sonny Milano and injured defenseman Ryan Murray both took part in full practice on Monday in Columbus. Milano has missed the last 11 games with a torn oblique and Murray has missed 31 games with an upper-body injury… The Blue Jackets are 3-6-1 in their last 10 games.

The Islanders begin the most important week of their season when they host the Columbus Blue Jackets tonight at the Barclays Center. New York will face three straight Metropolotin Division opponents, starting with the Blue Jackets and then they host the New York Rangers on Thursday and travel to Carolina on Friday.

A win for either team would propel them back into a playoff spot, while the loser could see the Rangers leapfrog them depending on the outcome of their game in Minnesota.

“I think this week is do-or-die for us,” Casey Cizikas told Newsday on Monday. “We’d either be in a really good position or we can be in a tough position where we’re kind of looking from the other side in. We want to make sure that we’re putting pressure on other teams to keep up with us and we’re not chasing them. So this week is massive.”

Tonight will mark the final time that the two teams will meet this season and it will be the second time they’ve seen each other this month. The Islanders picked up a big comeback win over the Blue Jackets on February 3 to snap a two-game losing streak.

That doesn’t bode well for the Islanders with the Blue Jackets having put up 175 shots through their last four games.

The Islanders will send Jaroslav Halak to guard the net with the rest of the lineup remaining the same as it was in Sunday’s loss to Calgary.