Report: Ty Lawson a 'serious candidate' to sign with Wizards 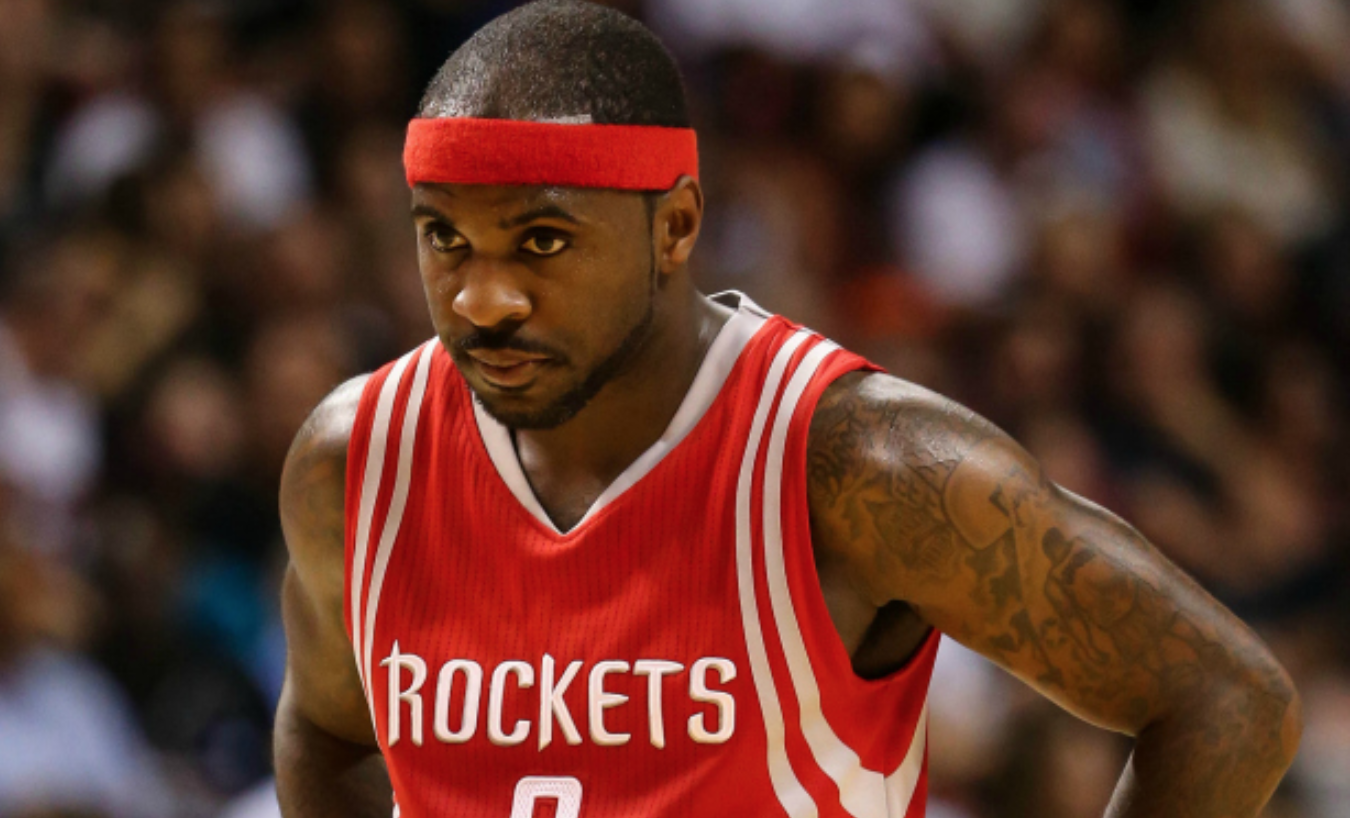 Report: Ty Lawson a 'serious candidate' to sign with Wizards

The Wizards need help at the point guard position, but the team failed to address the need before the trade deadline expired.

John Wall is currently sidelined after having undergone a procedure in his left knee, and Tim Frazier, who has been starting in his place, suffered a broken nose in the team’s most recent game, although he could possibly play in Wednesday’s game against the Knicks with a mask on his face.

The team is currently looking at a few free agents to help provide depth at the position, and ESPN’s Adrian Wojnarowski reported that Ty Lawson is emerging as a “serious candidate” to sign with the team. Lawson played in the NBA for eight seasons, and last appeared in a game on April 12, 2017, as a member of the Kings.

Most recently, Lawson scored 55 points in his final game with Shandong of the China Basketball Association just a few days ago, and the Wizards took note of it.

In addition to Lawson, Wojnarowski reported that Derrick Rose, Briante Weber and Ramon Sessions are all being considered by the team as potential options.