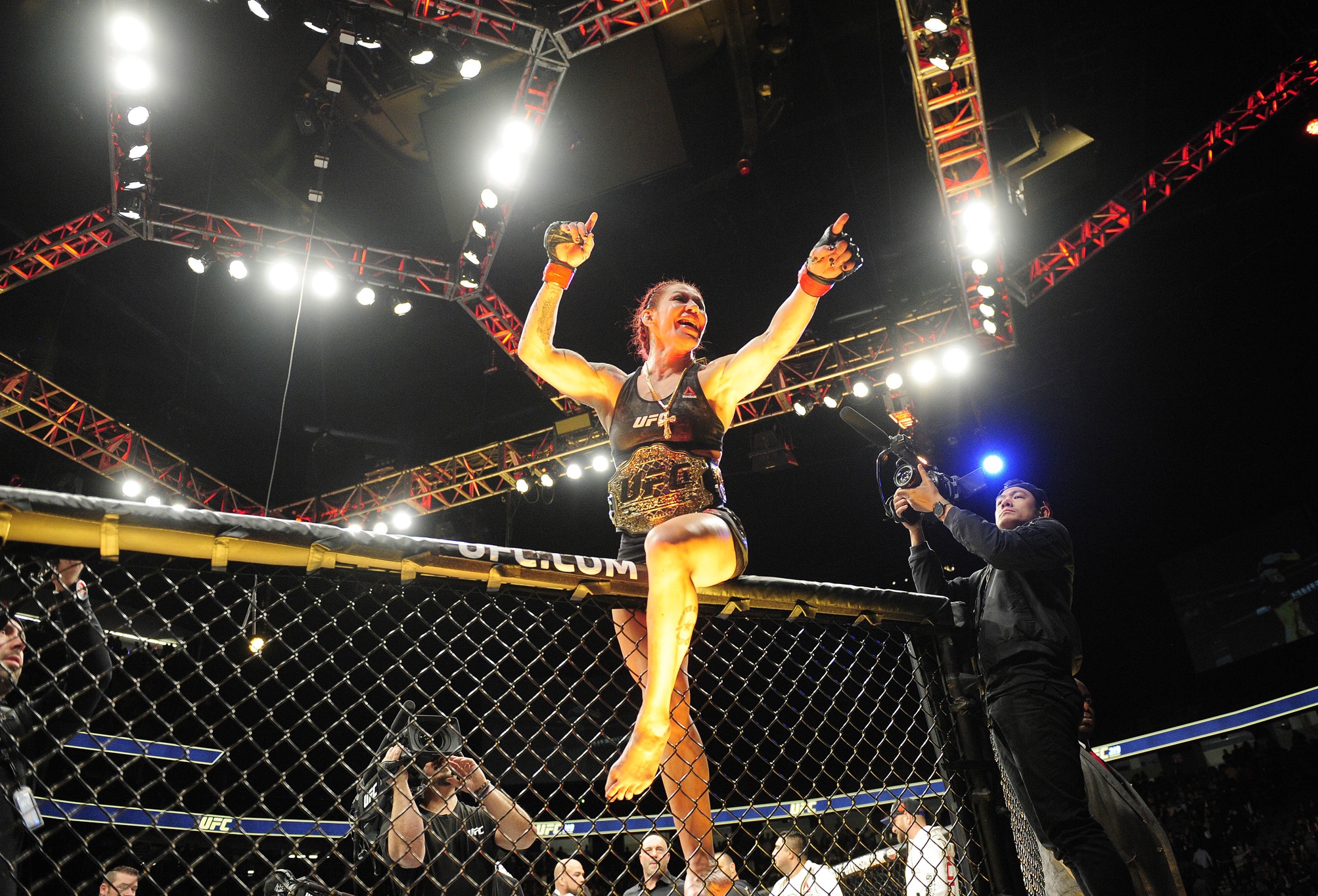 As Ferris Bueller said: “Life in the MMA world moves pretty fast. If you don’t stop and look around once in awhile, you could miss it.”  Or something like that.   But fight announcements do come fast and furious these days, so it’s easy to miss them.  But don’t worry, The MMA Manifesto has got you covered.  Our MMA Fight Announcement Roundup will let you know what fights have been announced recently.  You’re welcome.