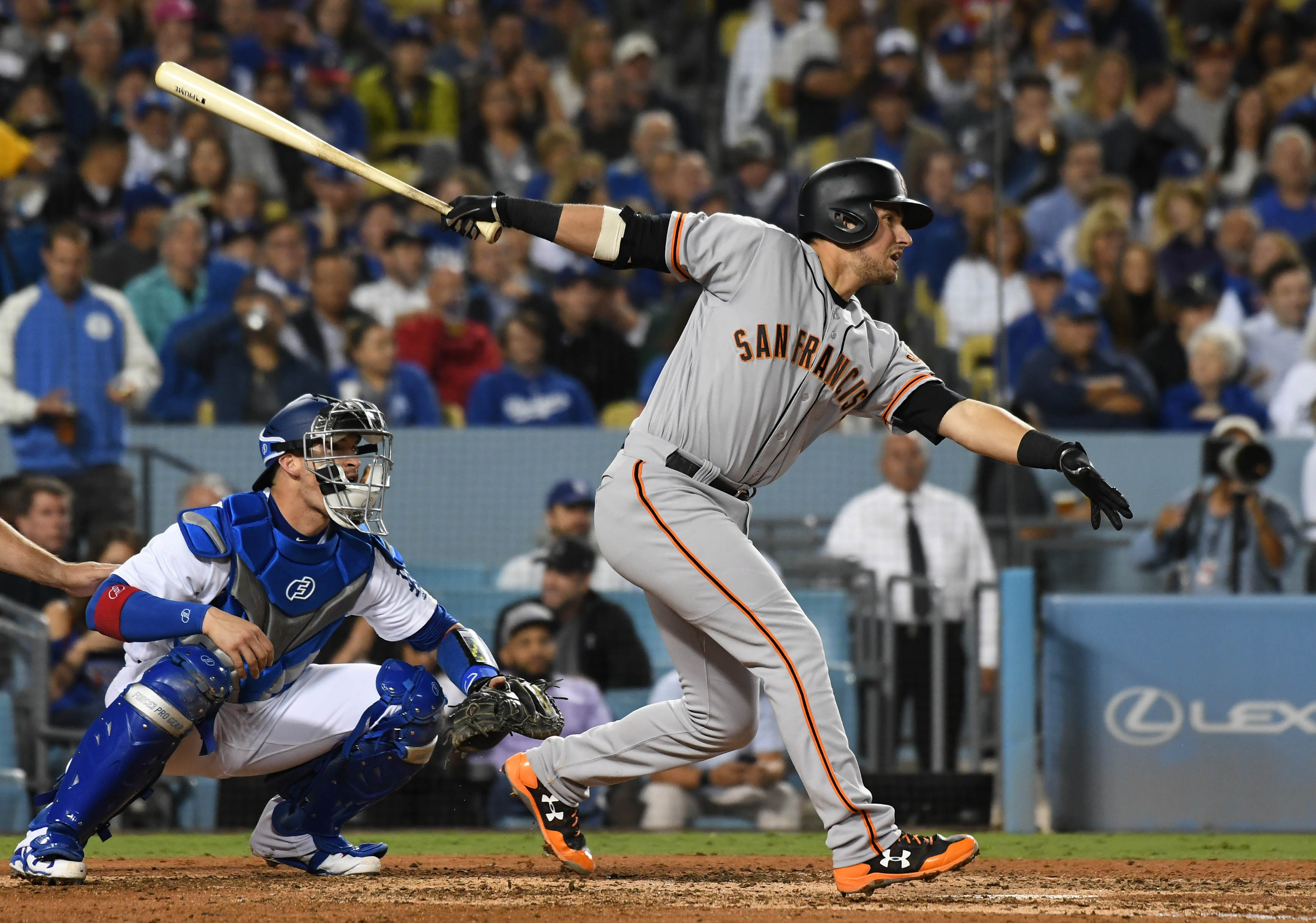 The New York Mets have spent the offseason touting Juan Lagares’ new swing, but it sounds like there’s a chance he won’t use it for the Mets at all. Former WFAN host Mike Francesa, who was a guest with WOR’s Sal Licata on Tuesday night, indicated that the Mets are open to dealing Lagares to the San Francisco Giants for second baseman Joe Panik, MetsBlog.com reports. Francesa also said that the Mets “like Panik a lot” and that he doesn’t know if the team will keep Lagares or not.

The idea of Panik, a local product, is interesting for the Mets. Panik, 27, batted .288 with 10 home runs and 53 RBI’s in 138 games for the Giants in 2017. The Mets are currently planning on playing Asdrubal Cabrera at second base, but he is 32 years old and will become a free agent at the end of the season. Panik is under team control through the 2020 season, which would give the Mets a solid player at second base for the next several years. Francesa also noted that the Mets would use Cabrera as a super utility player if they traded for Panik, meaning Panik would start at second base.

While the idea of trading for Panik is intriguing, this may be an avenue the Mets can’t explore until Michael Conforto returns from the disabled list. The Mets only have four healthy outfielders on their 40 man roster, including Lagares, and have recently indicated that they are planning to have Jose Reyes and Wilmer Flores learn how to play the outfield this spring. Clearing Lagares’ money would be nice, especially if it lands the Mets a second baseman, but it would also create a hole in the outfield that the Mets would need to fill. There are a ton of free agent outfielders the Mets could look to scoop on a one year deal, but this could create more problems than its worth.

If Conforto returns and shows he is healthy, this is definitely an idea the Mets could explore in the future. Lagares would be blocked from a starting spot until his contract expires, so extracting a starting second baseman for him would be a win. There would be a significant risk defensively, as Lagares is a star defender and Panik was a below average fielder for the Giants last year, but Panik would offer significantly more offense than Lagares does right now. Lagares’ new swing is a wild card, but this sounds like an idea to file away for now and keep an eye on after Conforto returns.