Tips Before Tipoff: Clippers at Celtics 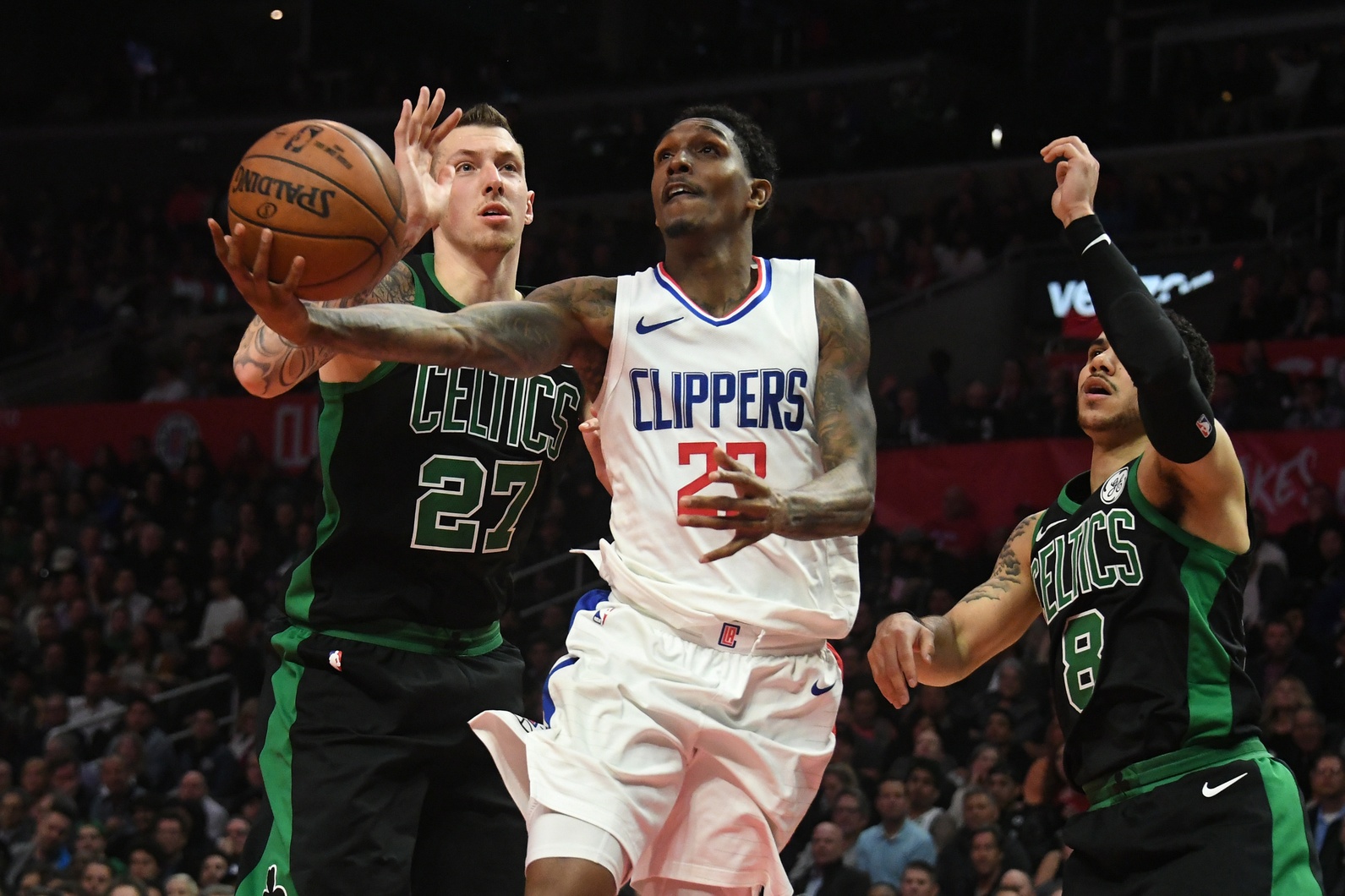 Tips Before Tipoff: Clippers at Celtics

The Clippers play their final game before the All-Star break in Beantown tonight.

While the Celtics are a tough opponent to a face before the break, they’re also a good opponent to prove if the new-look Clippers are for real. Since acquiring Tobias Harris & Avery Bradley, the team has gone 4-1. However, all of their wins have come against under 500 teams.

The Celtics are currently in a slump, losing 3 out of their last 4 games. Despite that, they’re still a 40 win team and a great test for the Clippers. The situation is similar to the last time these two teams squared off. Boston was in a 4 game losing streak when they faced the Clippers on January 24th. Unfortunately, Boston scorched LA 113-102 and got their groove back. Here’s how the Clippers can avoid the same fate.

The new-look Clippers are one of the very best teams at attacking the paint. Over the last 5 games, LA has been the 2nd best team at scoring points in the paint (52.4).

Boston is still the 2nd best defensive team in the league (99.1), so scoring against them will be difficult. That’s why the Clippers need to get as many easy baskets in the paint as possible.

When the Celtics lost to the Pacers last week it wasn’t because of Indiana’s firepower. Indiana didn’t beat Boston through a blistering 3 point barrage, they defeated Boston through attacking the paint. The Pacers scored 42 of their 97 points in the paint, and beat Boston while shooting 5/20 from three. Look to that game as the blueprint the Clippers need to follow offensively.

Boston shoots a lot of three pointers. The Celtics average 11/31 threes a game, which is good for 10th best in the league. The Clippers have had a tendency to dare teams to shoot wide open threes, which they can’t do against Boston. The Celtics are way better from deep than the Nets are. This is the type of defense that can’t happen.

One of the reasons why Boston defeated LA in their last encounter was because of the fact that Boston scored 14 threes. The Clippers allowed the Celtics to shoot 40 threes, and it ultimately cost LA the game. The Clippers outscored Boston 48-28 in the paint, but it didn’t matter due to the lack of three point defense.

Prediction: The Clippers will win if they score 50 points in the paint and hold Boston to under 12 three pointers.