Blues add Nikita Soshnikov from the Maple Leafs for essentially nothing 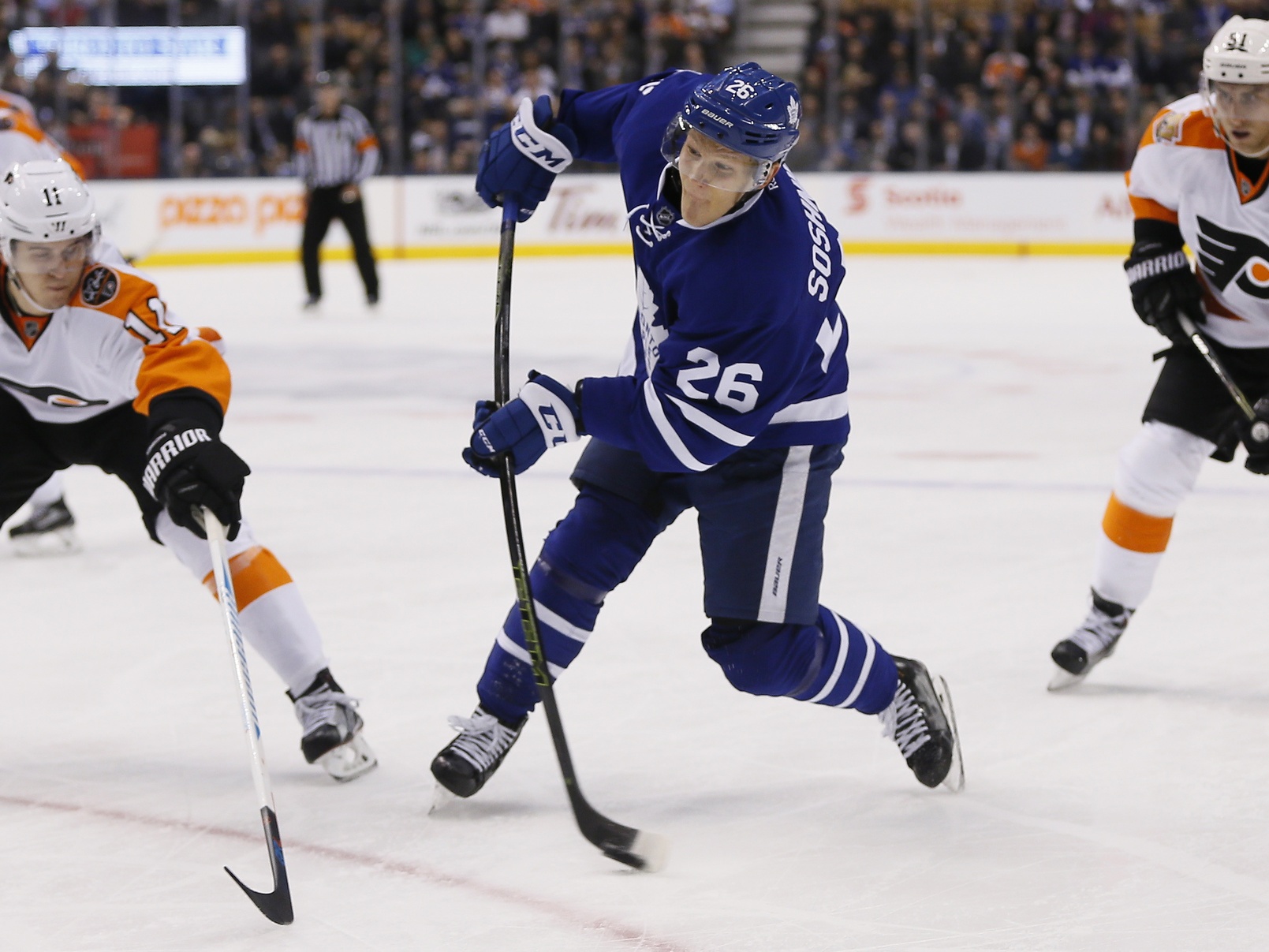 Blues add Nikita Soshnikov from the Maple Leafs for essentially nothing

The St. Louis Blues have made a trade! It’s not a blockbuster deal by any means, but their addition of Nikita Soshnikov from the Toronto Maple Leafs in exchange for a fourth-round pick in 2019 was a decent one.

Here’s how one Maple Leafs fan describes Soshnikov, as seen on the St. Louis Blues subreddit:

What do you want to know about the kid? Heart? Check. Hustles? Check. Penalty killer? Check. Pest? Oh check that for sure.

Good all around 3rd liner with proper development I think. Plays at the fourth line level and won’t carry a line, but he’ll agitate and open up space for the rest of the line. He’s a tough kid and he’s definitely someone that any playoff team would want. It’s a shame we didn’t have the space for him.

Essentially, it sounds like the Blues added another option for their third or fourth line at the cost of a fourth-round pick in 2019. Considering how many picks that late fail to produce an NHL-level player (a lot), the Blues may have secured a current NHL player for very, very little.

Soshnikov has played in three games this season and has zero points. In his career, he has 14 points over 70 games. He doesn’t appear to be much of an offensive weapon, but he apparently thrives when it comes to the intangible heart, grit and effort categories.

It’s no mystery that the Blues have had a bit of a tough time trying to find consistent, reliable third and fourth lines. At an extremely cheap price, Soshnikov could be a fun player to insert on either line in the hopes of boosting an area the Blues need to improve.

This isn’t a major move by any stretch of the imagination, but it was a solid one by the Blues.