Charles Barkley tells a tale about being drunk in NBA game 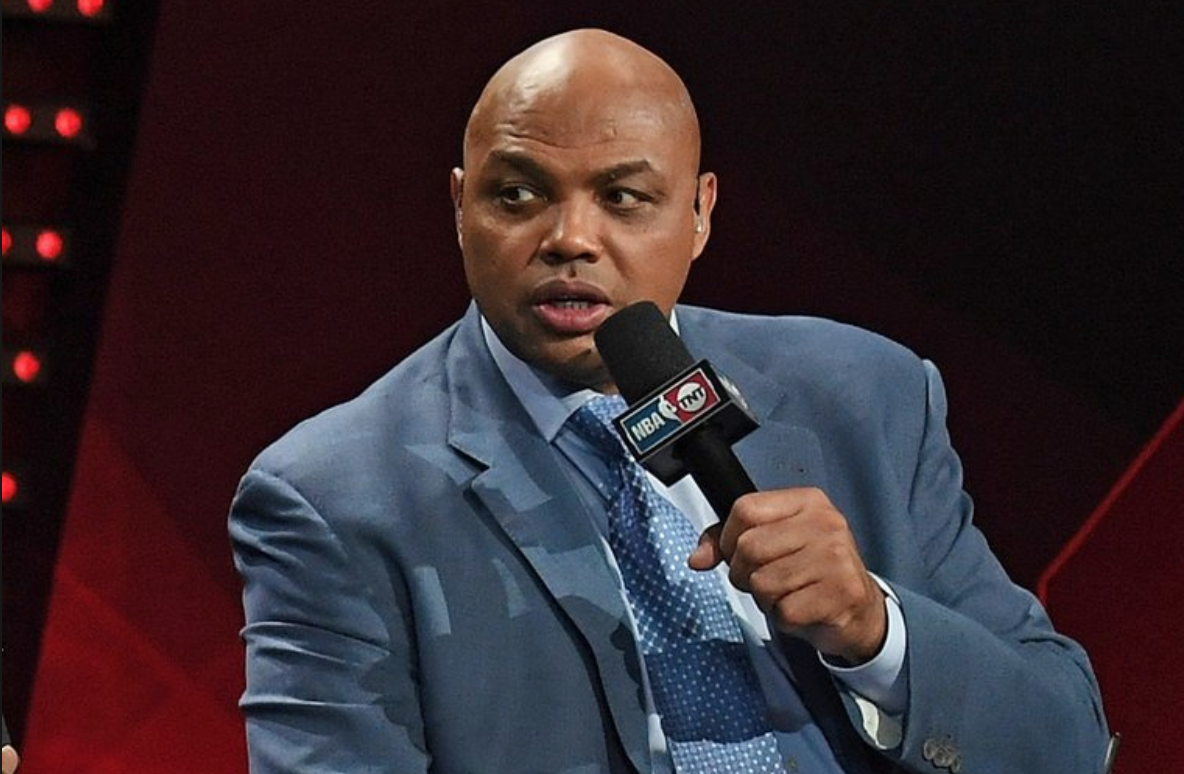 Charles Barkley tells a tale about being drunk in NBA game

NBA fans have heard about past players — such as Stephen Jackson — playing in games while being high on cannabis. Former NBA great Charles Barkley recently admitted that he once appeared in a game while being “blasted” — but on alcohol.

Barkley recently appeared on “Jimmy Kimmel Live” and told a hilarious story about playing in a game while drunk. The “Inside the NBA” analyst revealed that the circumstance arose because he had been (mistakenly) informed about being traded from the Sixers to the Lakers.

“I was so excited, so me and my boys went out to celebrate and we started getting drunk in the middle of the day,” Barkley stated. “My agent calls me back about three hours later and said ‘the Sixers pulled out of the deal,’ and we got a game that night.

“First off, I was so p—–, but I was so drunk too,” Barkley continued. “I can remember a lot of games I played, but that day we were so excited I was getting out of Philadelphia and I was blasted I’m not going to lie.”

Ouch. Barkley was also asked if he ever played in a game while being high, and apparently he had not.

“I’ve smoked pot five times in my life at the most and all they wanted to make me do was eat potato chips,” Barkley said.

Being drunk in the TNT studio would certainly explain some of his hot takes.