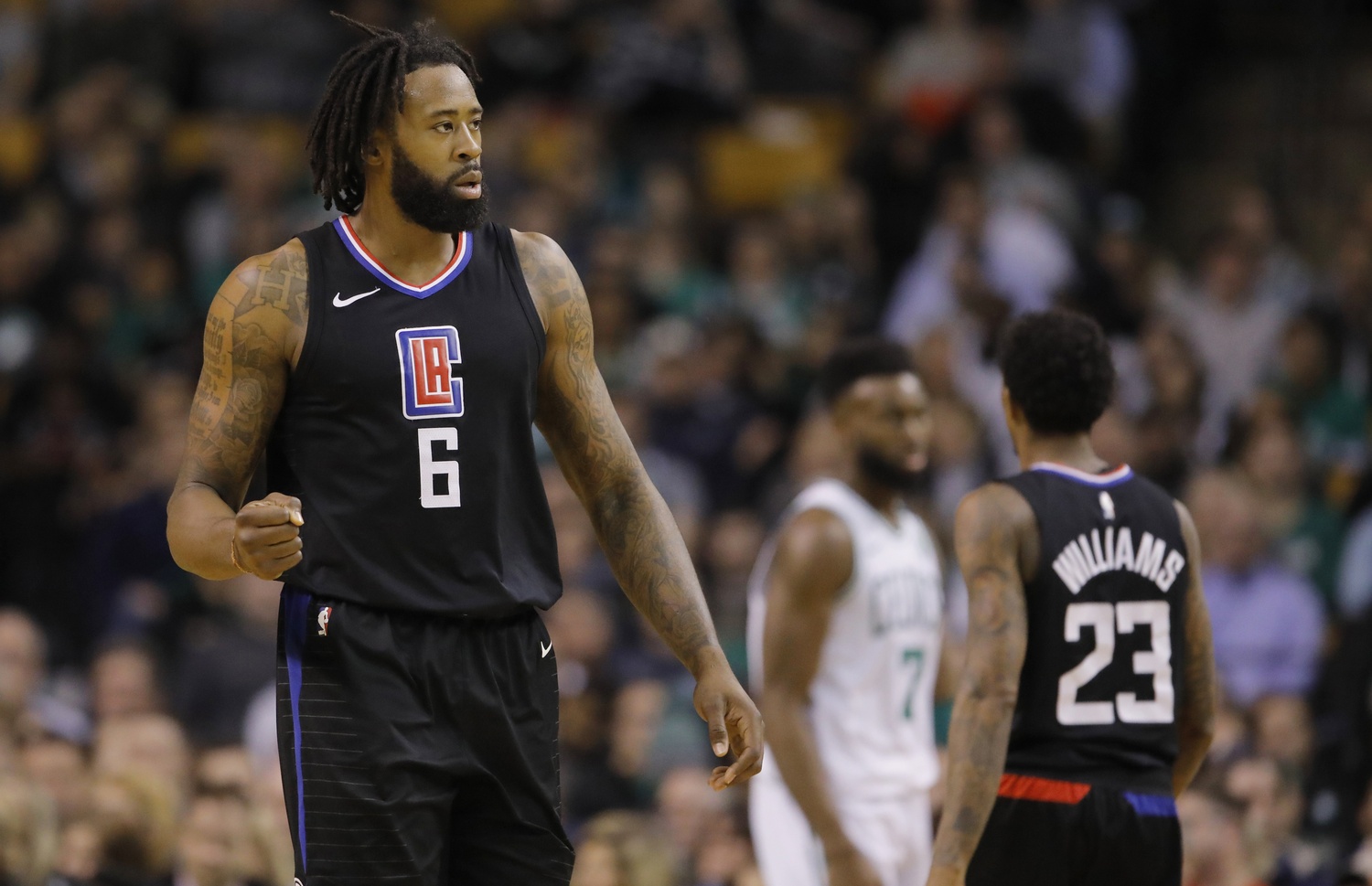 The Clippers played a perfect offensive game against the Boston Celtics last night.

There were a multitude of offensive check-lists the Clippers were able to tally off.

When you look at these stats, it’s easy to see that the Clippers had a phenomenal offensive game. Defensively, they didn’t play their best game. LA continuously dared Boston to shoot three pointers, and barely put a hand up to contest. That resulted in Boston shooting a blistering 15/31 from deep, which was the key reason why Boston was able to stay in this game.

Despite that, Boston’s defensive struggles continued, as they’ve now given up 112.4 PPG in their last 5 losses. That’s bad enough to be the league’s second worst defense, only better than the Phoenix Suns who give up 112.9 PPG.

The Clippers led the way early, leading by as many as 14 points. However, this game was the definition of a game of runs. Boston ended the 2nd quarter on a huge run to cut the deficit to only 4. From that moment on, the game was a back-and-forth seesaw of leads. There were 8 different ties and 16 different lead changes. It seemed like the Celtics were going to pull away with the game in the 3rd quarter after they finally took the lead.

The Clippers ended up playing a phenomenal 4th quarter, aided by some clutch Deandre Jordan free throws, to win the game.

The Final Clip: This was both a great, and much needed win for the Clippers. The hunt for the 5th-8th seed remains extremely competitive, as every team continues to keep winning. The Clippers managed to enter the All-Star break on positive momentum, which they’ll need as they face the Golden State Warriors immediately after the break.