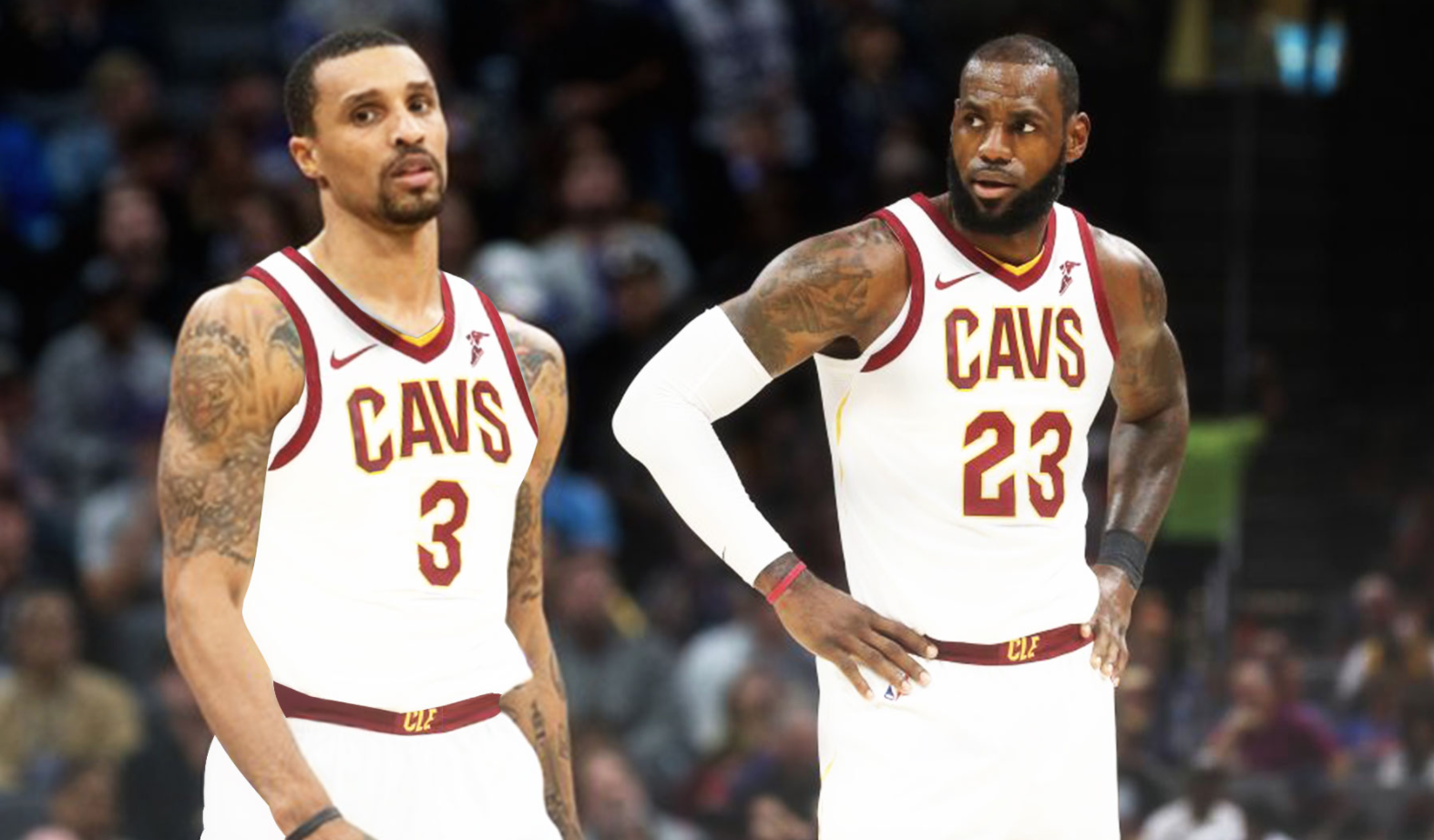 Now that the dust has settled from last week’s NBA trade deadline, it’s time to take a look at eight teams that improved their chances of winning in the future with some recent moves.

It’s not all about simple roster upgrades, either. These teams may have improved their rosters through addition by subtraction — by clearing cap space or getting rid of players that weren’t a part of their future plans. Let’s take a look at them.

Perhaps the most vastly improved roster belongs to the Cavaliers, who swung for the fences with a trio of trades at the deadline. Isaiah Thomas, Channing Frye, Iman Shumpert, Jae Crowder, Derrick Rose and Dwyane Wade are gone from the roster, replaced by Jordan Clarkson, Larry Nance Jr., Rodney Hood and George Hill.

By the looks of it, not only did the Cavaliers get LeBron James the help he so desperately needed to make it back to the NBA Finals, they also managed to prepare themselves for life after James. Clarkson, Nance and Hood are young players the team could potentially build around if James were to leave in summer free agency.

As difficult as it was to part with two promising players in Clarkson and Nance, the Lakers got what they were after in a trade with Cleveland. By acquiring the expiring contracts of Thomas and Frye, Los Angeles cleared enough cap space to sign two players to maximum contracts this summer or next summer, whenever it is the team decides to put that plan into action.

The Lakers also acquired Cleveland’s 2018 first-round pick, replenishing a draft pick they lost in a previous trade. All things considered, it’s safe to say things worked out pretty well for the Lakers.

Sacramento signed Hill in free agency with the intention of being competitive this season, but that ship has long since sailed. With an eye towards the draft lottery and not the playoffs, it made sense for the Kings to trade Hill to Cleveland for two reasons.

One, it gets Hills’s three-year, $57 million contract off the books. Two, it opens up minutes for Sacramento’s young players to develop. And while taking on Shumpert’s contract from Cleveland is a burden they’ll have to live with for the next two years, assuming he exercises his player option for 2018-19, the Kings didn’t come out empty-handed in the trade, acquiring a 2020 second-round pick via Miami.

Losing Hood in the three-team trade with Cleveland and Sacramento has both positives and negatives. On the negative side, the Jazz lost their second-leading scorer and a promising young player to boot. On the positive side, Utah avoids paying a small fortune for Hood in restricted free agency this offseason, not to mention the Jazz acquired Crowder and his team-friendly contract from the Cavaliers.

Crowder struggled with Cleveland from the get-go, but a change of scenery may be just what he needs to return to his old self. At the very least, Crowder will provide Utah with defensive help and versatility at the forward position. Losing Hood hasn’t crippled the Jazz in the slightest as they’ve managed to stretch their winning streak to 11 straight games.

Make no mistake about it, the Pistons are all in for the next couple of years after making a blockbuster trade with the Clippers for Blake Griffin. Detroit gave up a lot in the deal, most notably Tobias Harris and Avery Bradley, two players the franchise might have been able to build around. But with Griffin playing alongside a fellow All-Star in Andre Drummond, the Pistons are in a position to contend in the East for years to come. It goes without saying, though, that Detroit’s success will heavily depend on Griffin’s ability to stay healthy, something he’s had trouble doing during his career.

It took Chicago and New Orleans two tries to compete the Nikola Mirotic trade, but the important thing is it got done before the deadline. In return for sending the sweet-shooting big man to New Orleans, the Bulls picked up an extra first-round pick in the 2018 draft, which could potentially set them up with two top-20 picks in a strong draft. It’s also worth pointing out that Chicago didn’t have a need for Mirotic anymore given the immediate success of rookie Lauri Markkanen, who offers more than perimeter scoring. He’s also the team’s leading rebounder.

When DeMarcus Cousins went down with a season-ending injury late last month, it looked like the Pelicans might throw in the towel on making the playoffs this season, but the acquisition of Mirotic has kept hope alive in New Orleans. The former Bull continues to be hot from downtown while averaging 16.6 points per game. Will he be enough to keep the Pelicans in the playoff race, though? We’ll have to wait and see.

As an added bonus of the trade, New Orleans was able to unload the hefty contract of Omer Asik, which is going to help the team in its efforts to re-sign Cousins in the offseason.

Phoenix getting Elfrid Payton from the Orlando Magic didn’t make headlines at the trade deadline, but consider this: the Suns got Payton, a lottery pick just three years ago, for the price of a second-round draft pick. Sure, Payton never reached his full potential with Orlando, but there’s no harm in taking a flyer on the 23-year-old.

In fact, Payton’s move out west might prove to be for the best after he posted a triple double in last night’s loss against Utah. Time will tell if this trade turns out better for the Suns, but it’s not looking half bad so far.