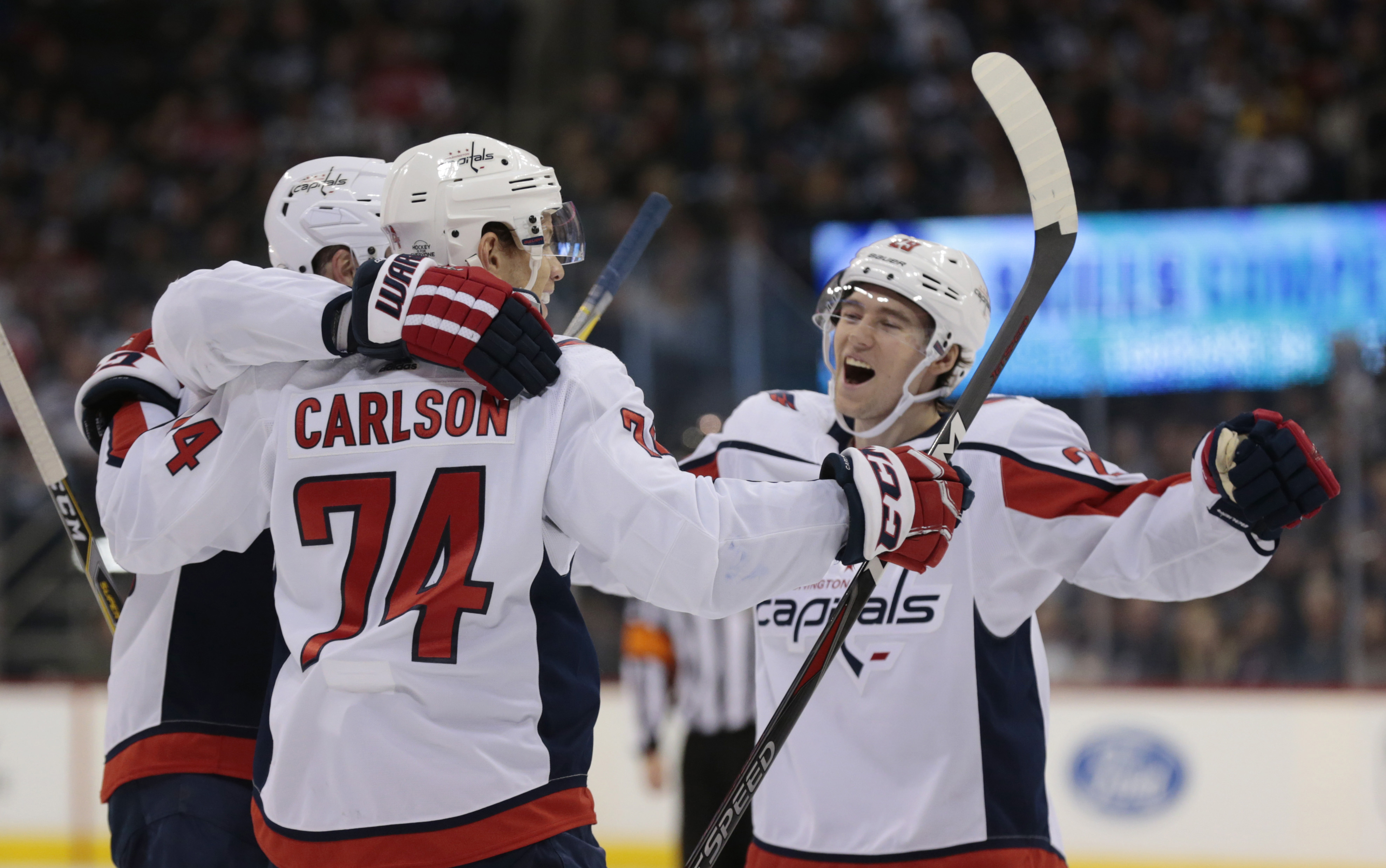 The Scottish poet Robert Burns wrote a poem in 1785 called “To a Mouse.” In that poem, is one of the better known lines of verse, even for those of you who are far from being poetry lovers:

Now for those of you not fluent in Scots (which I’m guessing is everyone reading this), are more familiar with its modern English equivalent:

We see these true words often when describing when things are not going to plan or living up to expectations. If any needed a motto for this season of the Minnesota Wild, the words of Robert Burns would be appropriate. And the fact that they were penned so many years ago speaks to their universal truth. Bet when I think of the Wild, the application of these classic lines started long ago. One could argue it go all the way to the beginning, when Doug Risebrough’s goal was to build this team on the cheap. For many fans, they were just excited to have an NHL team again, and were willing to accept NHL castaways and fringe players. Then there was the 2002-03 season. Somehow that team of castoffs found themselves in the Western Conference Finals. But then there was the season with the contract holdouts of Marian Gaborik and Pascal Dupuis. So when you could have built on the success of the team, two key parts of those sat out. Then there was losing Gaborik to free agency. Many hoped with getting new ownership in Craig Leipold and General Manager in Chuck Fletcher, that things would certainly improve for the long haul. Sure, the Wild have been able to nab bigger names in free agency, but we most likely have mortgaged the future since so much salary is tied up (and they can’t be traded or moved). There was the early exit in the playoffs last summer and then we were essentially promised by ownership and management that this was going to be the Wild’s season. Instead, we’ve seen inconsistent, up and down play. The plans made don’t seem to be going as planned.

Let’s take a moment here and talk about Tuesday night’s game. When the Wild went up 3-0 early in the game, I can’t say I was particularly comfortable. I know I’m not alone in the fact that I wondered which 3-0 lead we were getting. Were we getting the 3-0 lead that they squandered to the worst team in the NHL and ended up losing in overtime? Or were we getting the 3-0 shut out win against the Chicago Blackhawks? As the old saying goes in hockey, a two goal lead is the worst lead. For the Minnesota Wild, it seems like the 3-0 lead is the worst score to have, simply because you can’t count on this team to take care of business. Against the Coyotes, they simply decided to stop playing. That score needs to be plastered all over the Wild locker room to remind them that are not good enough to take one night off or not play their best against the worst. Now against Chicago, that 3-0 shutout felt great. Any chance to beat the Blackhawks makes me feel good. I don’t care that this season’s Blackhawks are sitting in last place in the Central Division. Just knowing they’re sitting there at the bottom just makes me smile. I do worry that knowing our luck, they’ll go on a tear for the rest of the season and find a way to sneak into the post-season. But then Tuesday night happened. Again, there was a quick 3-0 lead. Henrik Lundqvist was essentially left to fend for himself as his skaters kept coughing up the puck and then weren’t in any position to bail him out. And when the game became 3-2, I almost turned the game off simply because I didn’t want to watch a repeat of the implosion against Arizona. Thankfully, the Wild bailed themselves out and finished out with the lead.

But let’s face it, tonight it not Tuesday night or Saturday night. The Washington Capitals are sitting atop the Metropolitan Division. Sure to be in first place in that division, you only need three more points than the Minnesota Wild. Must be nice that it only takes 71 points to be in first place. It will be interesting to see what the final regular season point totals will be. When it comes to the entire league, the Capitals are in eighth place. They’re not exactly the high-flying Capitals of the past, but still enough to make me worry. When you have a player of the calibre of Alexander Ovechkin, he has a way of making your team look like children. He makes his home on the left face off dot, and just waits for the one-timer. Everyone knows this (or should if they’re watching him) and should expect it. However most teams allow him the space to score. I wonder how many of his 33 goals are because he’s given the time and space to score. Heck, I bet a few of his assists come from the same area of the ice and are then deflected by teammates, or at the very least they pounce on the rebound. But it seems like no matter how much or how long a team prepares to keep Ovechkin off the boxscore, he’s hard to keep down. Plus if you do successfully keep him pointless, you still have to cover Evgeni Kuznetsov, John Carlson, Niklas Backstrom, and T.J. Oshie.

You can make plans, but your plans are only as good as your execution of them and the dedication to them. Of course, you also have to be flexible to change tactics if the plans aren’t working. And I don’t know if this Minnesota Wild has that ability.