Is Antonio Conte's tenure as Chelsea manager coming to a close? 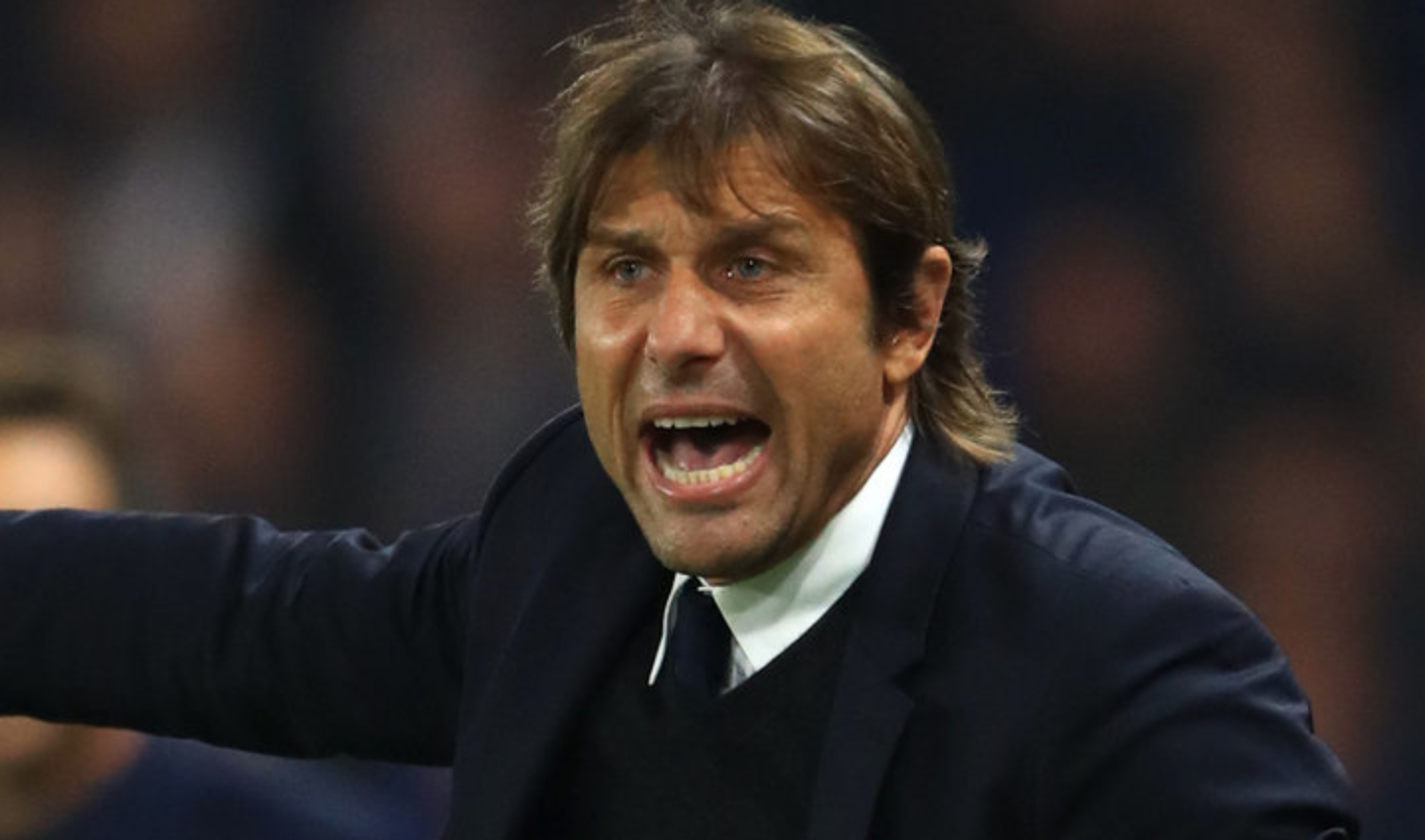 Is Antonio Conte's tenure as Chelsea manager coming to a close?

When Antonio Conte was named Chelsea’s manager in 2016, expectations were high that he could mirror his successes as manager of the Italy national football team. The end of his first season as manager of the club saw the Blues hoisting the English Premier League trophy, quite a jump from their 10th place finish the season before. Even Chelsea’s demanding owner, Roman Abramovich, seemed pleased at the turnaround and appeared optimistic about the future, and the opportunity to win more silverware.  There was a certain swagger that permeated the team, led by the exuberant Conte on the sidelines. After all, this was a team with a roster of some of the best players in the world, and an owner who would loosen up the purse-strings to improve their current standing in the EPL, as well as internationally.

Fast forward to the current 2017-2018 campaign, and Chelsea finds itself barely holding on to 4th place in the EPL, with Tottenham Hotspur close on its heels. The team has lost five EPL games this season, the most recent being a midweek 3-0 embarrassment at home to Bournemouth. For a team that lost five games during the entire EPL campaign the prior season, this has proven to be unacceptable to Abramovich and Chelsea’s board of directors. It has been rumored that there has been no dialogue between Conte and Chelsea management recently, which is never a good sign for a manager’s job security and longevity. Conte was largely responsible for sending Diego Costa to Atletico Madrid and replacing him with former Real Madrid striker Alvaro Morata, who has spent some time away from the pitch due to injury. But without a suitable striker to take his place, Chelsea’s goals per game average has dropped from 2.3 in 2017 to 1.8 this season. And with 13 games left in the current EPL campaign, the Blues’ goal differential is half of what it was last season.

For a team always looking for new and improved talent, this poses an additional problem for Chelsea. The best players want to ply their trade at a team that gives them the best chance to garner silverware. Should Chelsea drop out of a top-four spot in the EPL, they also relinquish a spot in Champions League competition, something players covet. This might also make it more difficult to retain their top talent such as Eden Hazard and Thibaut Courtois, who have publicly made it known that other top European teams covet their services as well. Chelsea can ill-afford to lose either player, let alone both stars.

With a string of tough matches coming up, Chelsea need to garner most (if not all) of the points from these games. This would seem a monumental task, given that the opponents are Manchester United and Manchester City.  They are also competing in the Champions League, with their next opponent against La Liga leaders Barcelona. One would be hard-pressed to see how the Blues can advance past the Blaugranas in home-and-away matches given their current run of form.

All of this leaves Conte in a very difficult position. With only three players added during the January transfer window (Ross Barkley, Emerson Palmieri and Olivier Giroud), it is unlikely that any of them will make a major impact over the next 13 games. Furthermore, a future injury suffered to an impact player such as Hazard, Courtois or N’Golo Kante would make Conte’s job even more tenuous.

Officially, Conte will only say that he has 18 months remaining on his contract, and he intends to fulfill his obligation at Chelsea. But one would suspect that he sees the writing on the wall that his time is running short in North London. It is widely rumored that Italian FA vice-commissioner Alessandro Costacurta, a former teammate of Conte, has travelled to London to discuss Conte returning to his former role of Italian national football team manager.

The only question regarding a managerial change at Chelsea is not if it will happen, but when. While most changes this late in the campaign occur after the culmination of the season in May, Chelsea has seen February and March managerial sackings in the past, notably Luiz Felipe Scolari and Andre Villas-Boas. Should Chelsea management see the team floundering and a top-four finish in jeopardy, look for Abramovich to potentially replace Conte before the end of season. At present, the top name emerging as his replacement is former Barcelona manager Luis Enrique, with the rumor mill buzzing that should those pivotal four games later this month not produce the needed results for the Blues, Conte will be fired and replaced by Enrique.

Given the tall task ahead of the Blues, it appears that Conte will be saying arrivederci to London in the near future, as he’ll likely return to Italy by the end of the season.

Looking for more great soccer coverage?  Check out Clean Sheets All Round, one of the fastest growing and unique football products on the market. CSAR is the number one site for WAGs, transfer rumours and off the pitch antics.