Mikaela Shiffrin threw up before first slalom run in Olympics 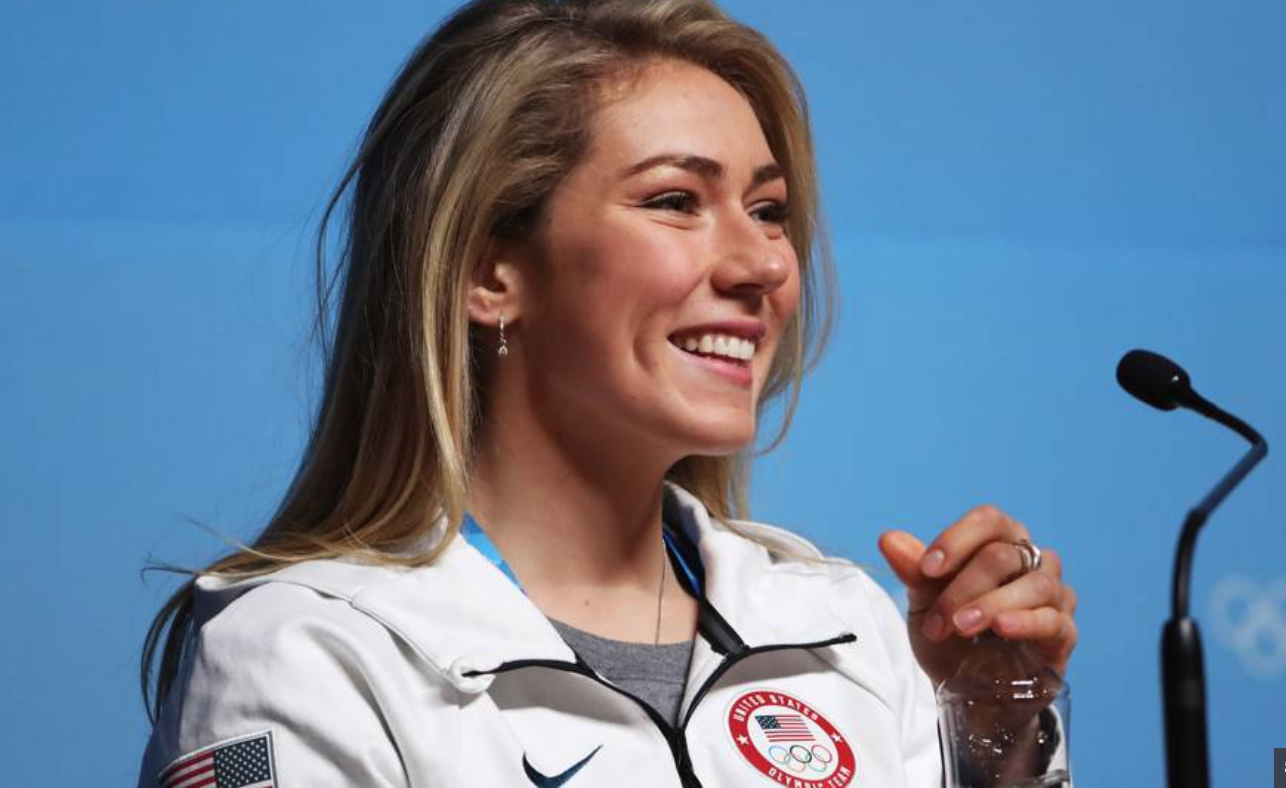 Mikaela Shiffrin threw up before first slalom run in Olympics

Expectations were high for Mikaela Shiffrin in her first women’s slalom run on Friday, given what she did in the giant slalom competition, but things didn’t go all that well — from start to finish.

Shiffrin finished with a time of 49.37, which is .48 behind the leader, Switzerland’s Wendy Holdener. The American star currently sits in fourth place, and has some ground to make up.

It didn’t go well from the start, though, as Shiffrin admitted she puked before the race even began. Many believed that her throwing up was due to nerves, but she indicated otherwise.

“It almost felt like a virus, less about nerves,” she told NBC, via USA Today. “We will see. I’m not super far off. It’s nice to have that first round out of the way.”

It did appear as if she was nervous, so we’ll see how she does in her second run. She did manage to win gold in the giant slalom, so we expect she’ll rebound in a big way.