Patrick Beverley: 'Any team LeBron James is on is a lock to come out of anywhere' 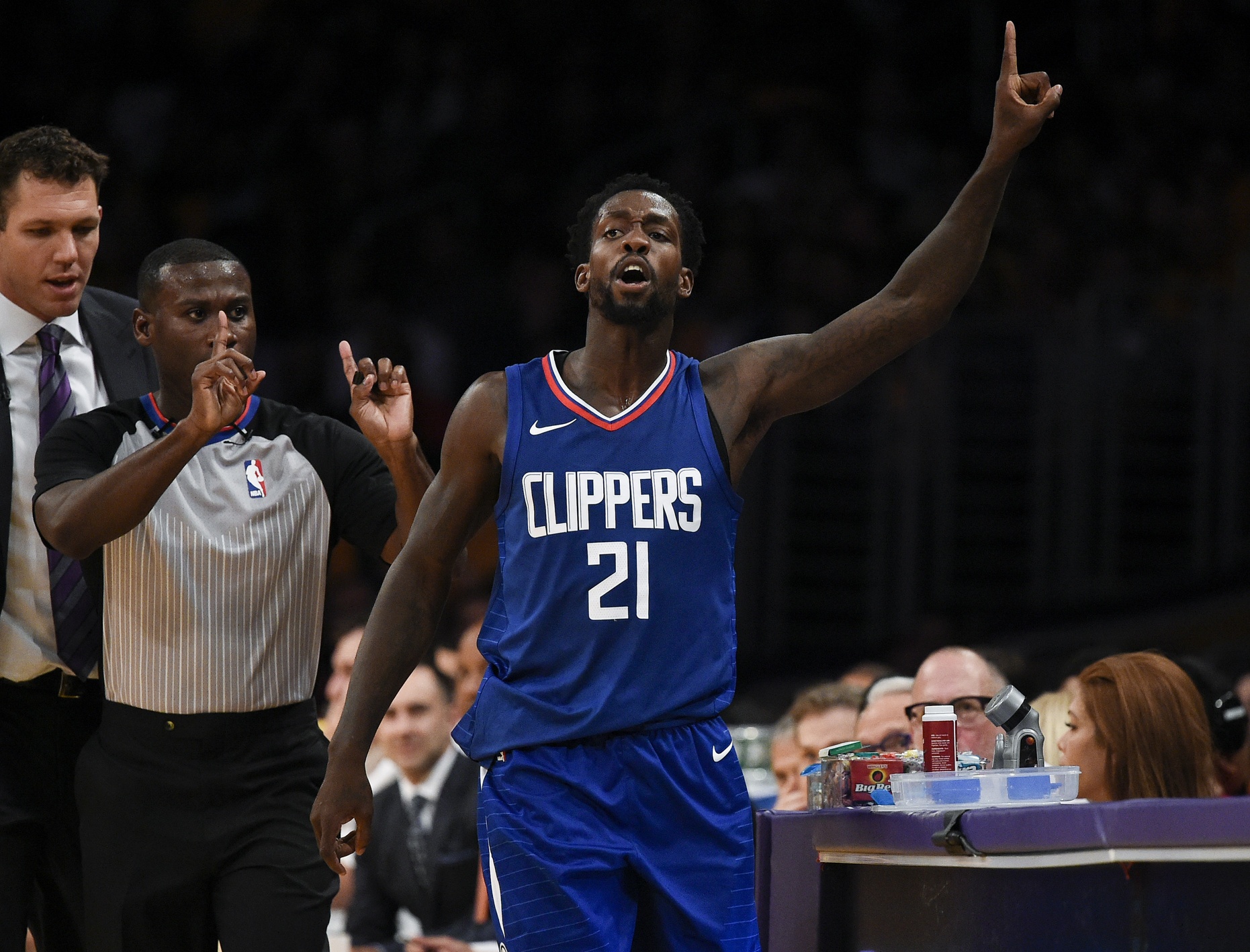 Patrick Beverley: 'Any team LeBron James is on is a lock to come out of anywhere'

Patrick Beverley called into Will Cain’s radio show yesterday to argue about the Cleveland Cavaliers. To set the stage, Cain believed that the new-look Cavs weren’t a lock to reach the NBA Finals. Beverley went on Twitter to refute Cain’s claims.

@stephenasmith I’m convinced that @willcain knows nothing about basketball!!! Nothing!!!! Just reading stats!!!

Beverley and Cain started arguing back and forth on Twitter. It ultimately resulted in Beverley calling Cain’s radio show to tell him why he’s wrong.

Of course I’m not playing this year so I’m able to be a fan this year. Any basketball player will tell you, no matter what team… and it’s hard for us to say it. Any team LeBron James is on is a lock to come out of anywhere – except in the West, because the West is a different monster.