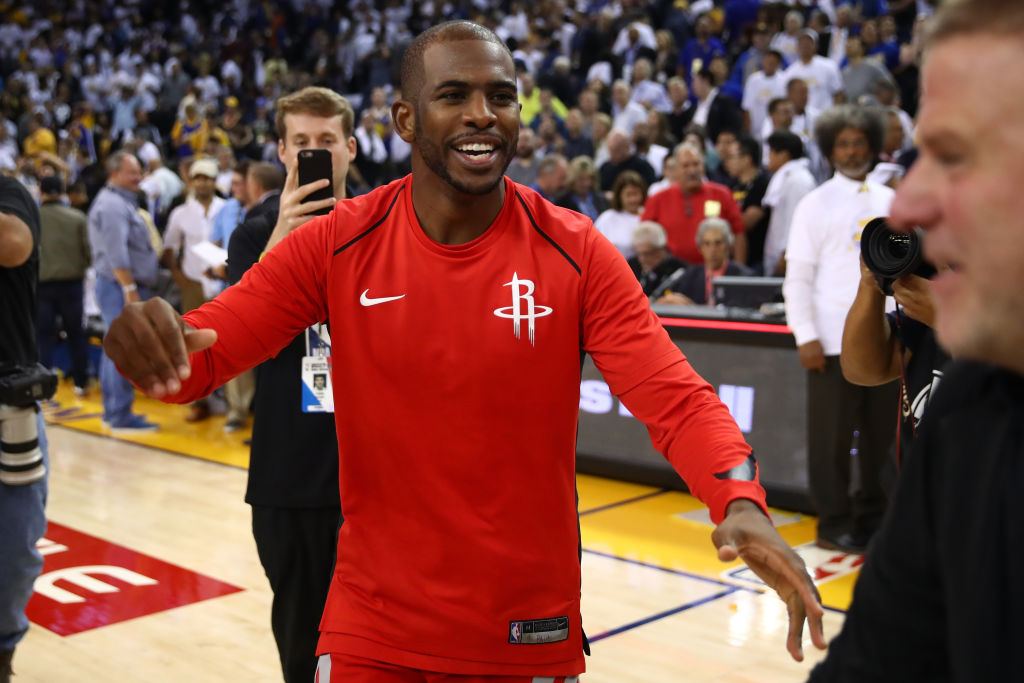 The Warriors haven’t looked anything like the team that destroyed the Cavs in the 2017 NBA Finals — when they needed only five games to dethrone the former defending champions.

Golden State lost to Portland on Wednesday night, resulting in the team posting a pedestrian 4-4 record in its last eight games. Not only that, the Warriors slipped out of first place in the Western Conference standings — a position they were in for nearly the entirety of last season.

The Rockets now have a half-game lead in the standings, and the team made sure to remind the world that it’s currently the No. 1 seed in the Western Conference, which it did on Twitter soon after the Warriors lost to the Blazers.

🗣 BEST RECORD IN THE LEAGUE! pic.twitter.com/GRbxOR4myX

It’s probably not a great idea to give the Warriors bulletin board material, as the team has thrived off adversity in the past. Either way, it really does appear to be the Rockets, Warriors and everyone else in the Western Conference — as San Antonio currently holds the No. 3 seed, and it trails Houston by 10 games.

To their credit, the Rockets did beat the Warriors in two of the three contests between the teams this season, but the defending champions may get the opportunity to exact revenge if they meet again in the Western Conference Finals.