ESPN willing to 'back up the truck' for Peyton Manning, but FOX wants in as well 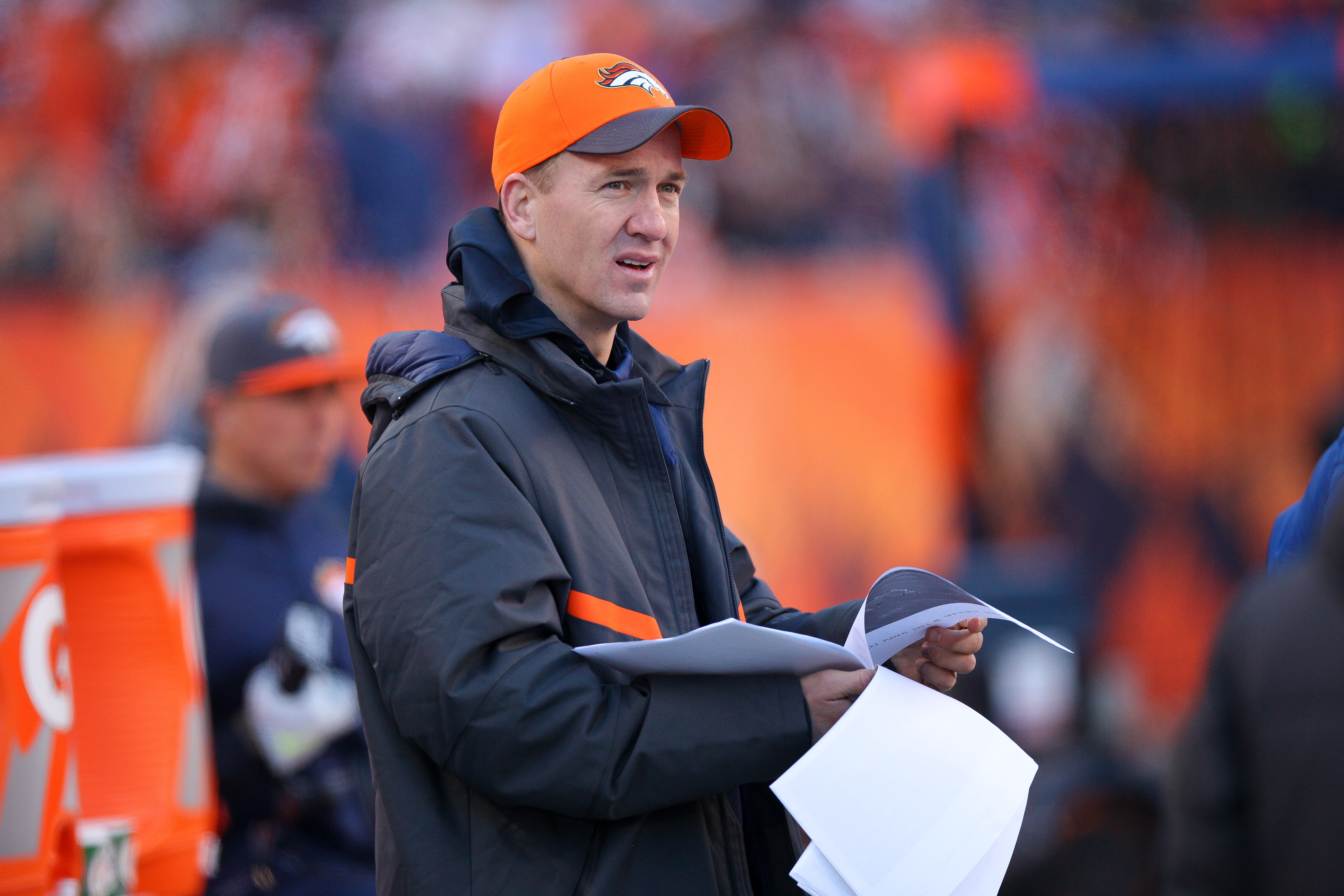 ESPN willing to 'back up the truck' for Peyton Manning, but FOX wants in as well

Former Colts/Broncos quarterback Peyton Manning had one of the highest football IQs of any NFL quarterback, and he’ll likely be a great fit in the booth calling games.

As it turns out, there’s a huge opening for “Monday Night Football,” with Jon Gruden having departed to become the head coach of the Oakland Raiders.

Saying ESPN is interested in filling the void with Manning is an understatement, as Andrew Marchand of the New York Post reported that the Worldwide Leader is willing to “back up the truck” to land the five-time MVP.

But they’re not alone, and there’ll be some competition for Manning.

Fox recently acquired the Thursday Night Football package, and it needs someone to lead the commentary during games. As such, Marcus DiNitto of Sporting News reported that Fox wants Manning to take the job, so there’s a high level of interest there.

Manning has been approached about TV gigs in the past, but none of them were for positions of this magnitude. It will be interesting to see what Manning ends up doing, as there’s a strong chance he’ll be in the booth — somewhere — next season.