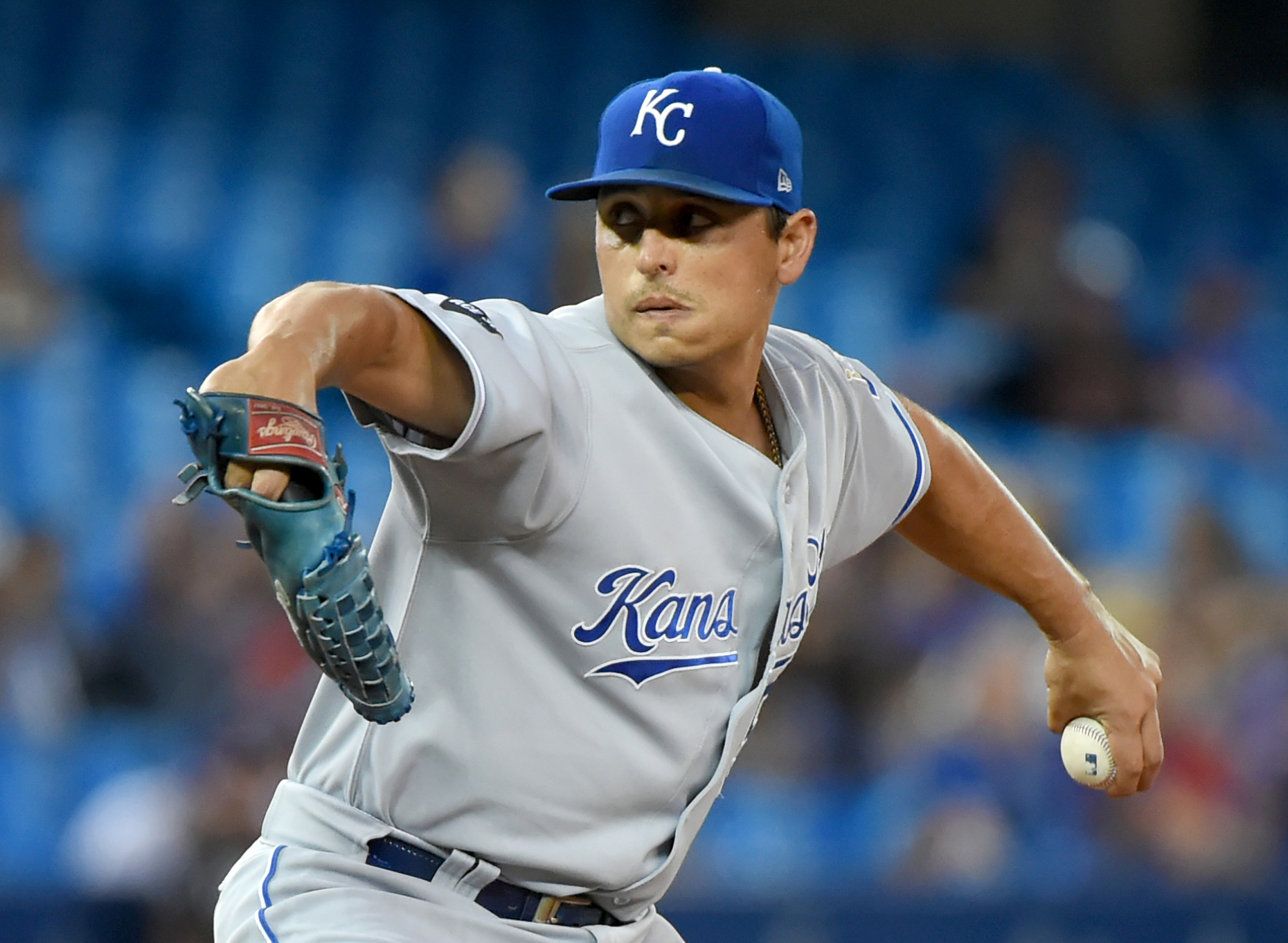 After sending out mixed messages about their intentions yesterday, the New York Mets took advantage of the weakened market for free agent starting pitching. The Mets have signed former Kansas City Royals’ lefty Jason Vargas to a two year deal worth $16 million, FanRag Sports’ Jon Heyman reports. Vargas, who went 18-11 with a 4.16 ERA in 179.2 innings for Kansas City last season, will also have an option for a third year on his deal, ESPN’s Jerry Crasick reports. This is a reunion of sorts for Vargas, who spent part of the 2007 season with the Mets before undergoing elbow surgery. The Mets then sent him to Seattle that winter as part of the three team deal that brought J.J. Putz to Flushing.

Vargas was much better in the first half (12-3, 2.62 ERA) than the second (6-8, 6.38 ERA), but he should benefit from a move to the National League. The Mets are also banking on continued success from Vargas since they have his former pitching coach with Kansas City, Dave Eiland, on their coaching staff in the same capacity. Vargas should be in the mix to start for the Mets, but they could opt to use him as a long reliever if necessary. The key thing for the Mets was that they managed to add a veteran starter with the ability to give them innings, which was important considering the health issues most of their rotation dealt with last season.

The Mets could have done better with either Lance Lynn or Alex Cobb, but if they really didn’t want to lose a draft pick or international bonus money than Vargas was a good fallback plan. This deal ensures the Mets will have at least five starters on the team next season, when Matt Harvey is expected to depart in free agency. The Mets have done a good job filling their holes this winter, adding Vargas to Jay Bruce, Todd Frazier, Anthony Swarzak, Adrian Gonzalez, and Jose Reyes to bolster the roster. The moves put the Mets’ payroll just around $150 million, which is only a bit off of last year’s $155 million Opening Day figure. The Mets could still poke around for another bullpen arm (particularly a lefty so Jerry Blevins’ arm doesn’t fall off), especially if they are planning to carry eight relievers for most of the season, but if this is it for them they should have enough talent on the team to contend for a wild card berth.