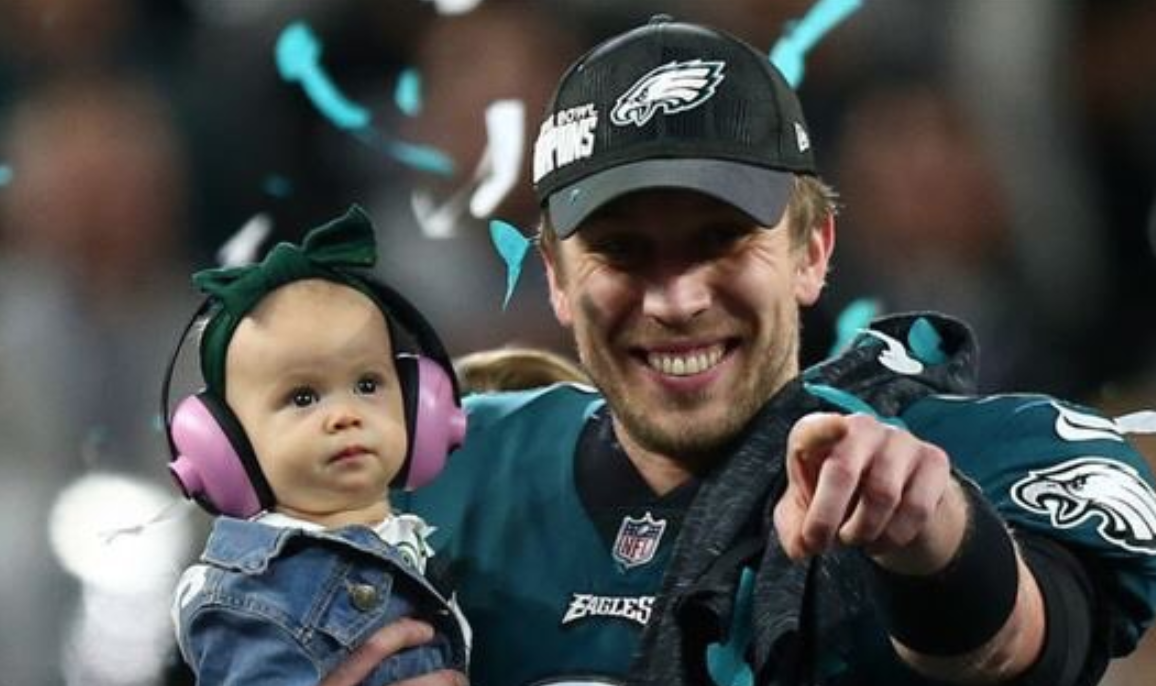 One would think that Brady, who has won five rings over the course of his career, could have humbled himself enough to congratulate his counterpart, especially for as well as Foles played in the game.

Foles was recently asked about it on “Jimmy Kimmel Live,” and he actually stated that Brady still hasn’t contacted him since the big game.

The Eagles quarterback remained classy, though, and downplayed the snub.

“I will say this: As soon as the game’s over, you can’t move,” he said. “You can’t even express emotions. There’s so many cameras. I mean, you have to have a blocker in front of you. I was about to get Jason Kelce and say, ‘Hey, bro, can you come with me for five minutes?’”

Foles taking the high road as usual — another reason to root for the guy. He’s one of the good ones.