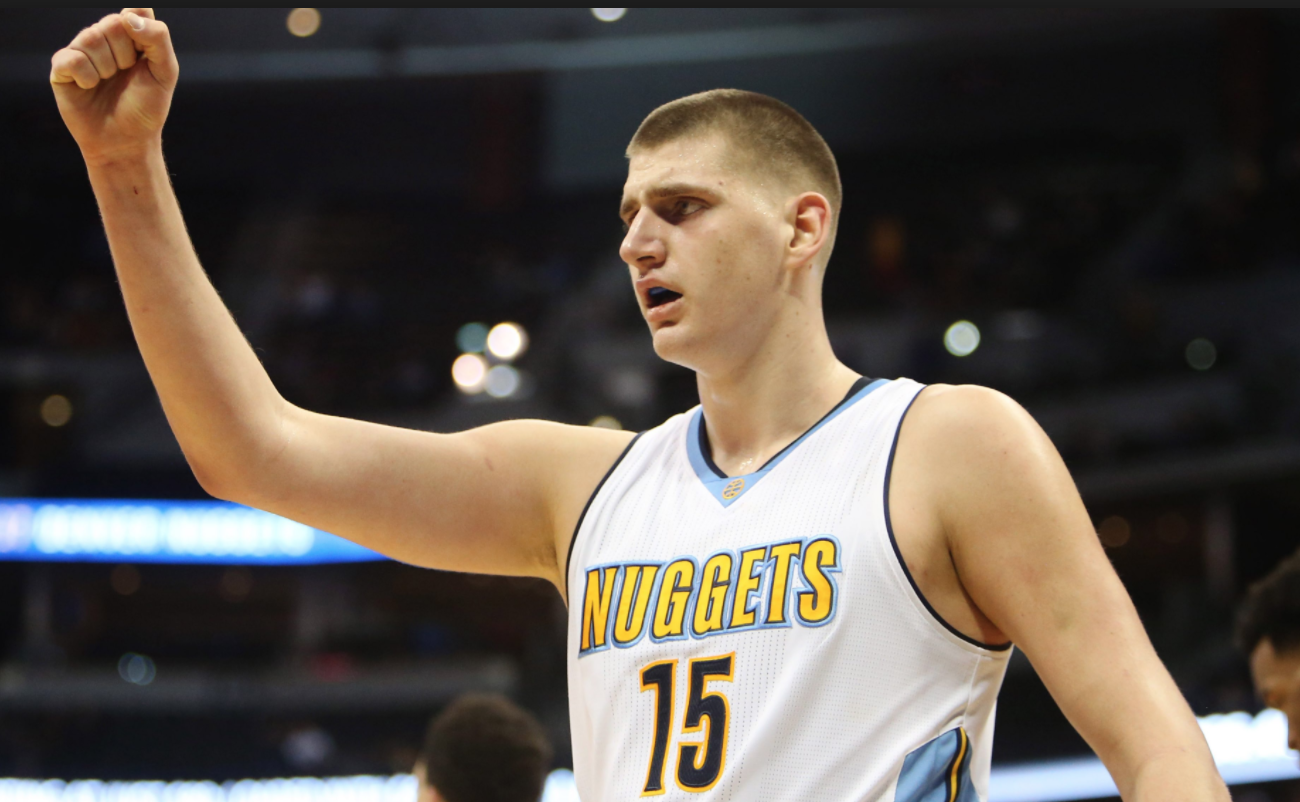 Nuggets center Nikola Jokic is one of the NBA’s rising stars, and he showed that in Thursday’s 134-123 win over the Bucks, when he recorded a triple-double in a ridiculously short amount of time.

Remarkably, Jokic recorded a triple-double before the halftime break, as he accomplished the feat with 1:54 remaining in the second quarter. It was the fastest an NBA player has ever done the deed, as it took him only 14:33 of playing time.

Previous record was 17 minutes back in 1955 by Jim Tucker.

If interested, you can watch some of Jokic’s highlights from his amazing performance — which was clearly one of the best of his three-year NBA career — in the video below.

Jokic finished the game with 30 points, 15 rebounds and 17 assists (which is pretty impressive for a six-foot-ten center) in only 34 minutes of play. He was the difference-maker in the game, and is a big reason the Nuggets are emerging as one of the most talented young teams in the NBA.