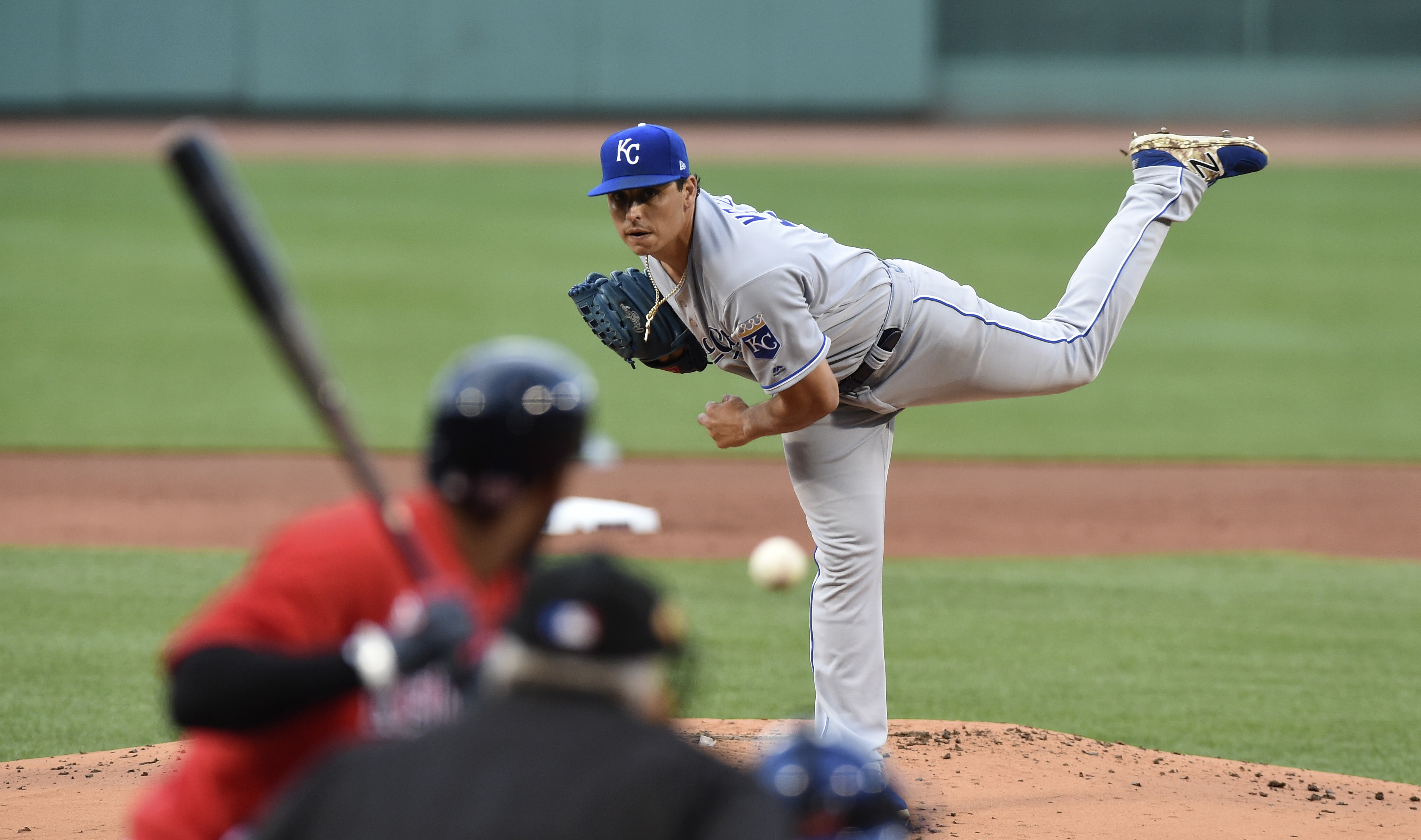 For all those who were complaining about the Mets just merely bringing back players from last year’s team, the Mets said “fine.” First they brought back Matt den Dekker from the legendary 2013 team. Then, as if to say “what, that wasn’t enough” they reached back all the way to that magical season of 2007 to bring that unmistakable sapidity of nostalgia to you.

No, the latest former Met to become a current Met is Jason Vargas, who left after the 2008 season as a broken player, recovering from a torn labrum and a bone spur in his elbow. His Met claim to infamy was that he was part of that disastrous J.J. Putz trade before moving on to a halfway decent major league career (which I’m sure you forgot since you probably forgot about Vargas’ two starts as a Met in 2007 … though one of those games he started turned into an UltiMet Classic while the other one was in Colorado, which hardly counts but it gave a much younger me an excuse to compare Vargas to Glass Joe.)

Hopefully, Vargas doesn’t turn back into Glass Joe upon return, as he has had some injury issues with Kansas City in ’15 and ’16 after TJS. But his last season featured a 1.33 WHIP, a 4.16 ERA, and was one out short of 180 innings. (Plus, and I only say this to piss off the new school camp … he led the American League in wins last season.) If he can duplicate that for $8 million I think the Mets would be very happy with that. And with Vargas being reuinited with Dave Eiland, there’s a comfort level there that should help a little bit.

So the question now moves on from whether the Mets have spent enough money. They’ve spent money. Their payroll is over $150 million. The question becomes thus: Did the Mets spend their money wisely? Lorenzo Cain and Jonathan Lucroy may wind up having better production than Jay Bruce and Todd Frazier. Honestly, Cain and Lucroy were the direction I would have gone. But I can’t complain about Vargas. Alex Cobb wanted over double that for .1 better career WHIP and a career high of innings which is one out less than what Vargas got last season. Granted, that happened last season at age 29, and if the Mets needed more of a top line starter than Vargas, then you can say Cobb would be worth it.

But the Mets don’t need to chase this myth of a “dream rotation”. Unless both Steven Matz and Matt Harvey become what their ceiling tells us they should be, it ain’t happening. Dream rotations don’t guarantee World Series champions. The best case scenario is that one of Matz/Harvey bounces back and Vargas becomes your four. With Vargas, you don’t need both pitchers to bounce back. And you’re not spending all that much so that if Vargas does flop, it isn’t going to kill the Mets. So I’m okay with Jason Vargas as the option, considering how much the rest of the options would cost in cash and in draft picks. I’d rather the extra money be spent somewhere else than in the rotation.

Now, here’s what you need to remember about this winter as a whole: With Jay Bruce here for three years, Frazier for two, Vargas for two, Lagares signed through next year, and Travis d’Arnaud here until I die, this team you see here is going to be your team in 2019. They’ll need a second baseman and some relievers. But while everybody is going to be salivating over guys like Bryce Harper and Manny Machado, the Mets have put themselves in a spot where they’ll most likely be sitting out that frenzy, and next winter is might be deeply unsatisfying if you’re a Met fan. This core will be here for two seasons, so you had better hope that it works out this season.

Right now, this team is an 84 win team that, if it’s not designed to win the division, is constructed to at least get you to the park. That’s with normal injury expectations, where a few guys get hurt for a few weeks, not the last two seasons where we were at Ray Ramirez levels with this nonsense. 84 isn’t going to be enough, but at least it puts them in the conversation. Jason Vargas will help a little bit. And yes, he comes at a good value. You might be sick of hearing about that, and I was when it came to the offense. But Vargas at this price is a good call. If there’s any change in the cushions for a reliever, then this season becomes very, very, interesting.

And if Vargas is Glass Joe, we’re screwed.